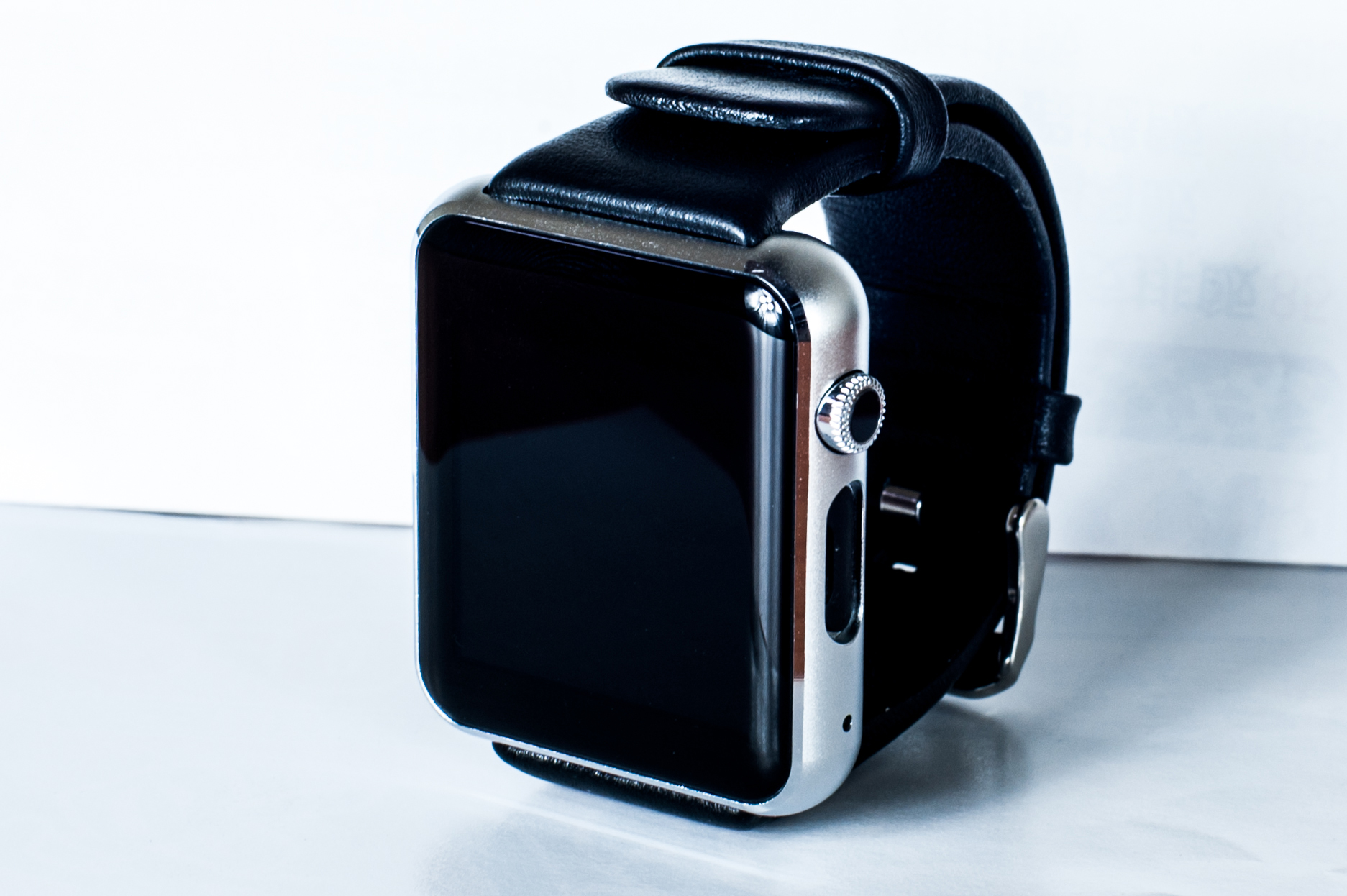 These days finding counterfeit goods in China can be something of a challenge for a foreigner. Although the market still exists, it has been pushed to the periphery as Chinese authorities crack down on intellectual property crimes. While there once were brazen knock-off Apple stores, or prominent markets selling knock off brands of other types, in the last year it has become increasingly difficult to find these in first-tier cities — especially if you are a foreigner.

Some online shops and auction sites (like Taobao) still sell blatant knockoffs and clones, but customs authorities are known to seize them and brands employ firms to watch for these listings.

Recently at the China Information Technology Expo in Shenzhen, VR World was able to pick up a fake Apple Watch from a vendor by posing as a distributor interested in selling them on a US eBay account.

While there are many fake Apple Watch models on the market, the most popular seems to be the D Watch. At CITE, we were able to get a D Watch 2. 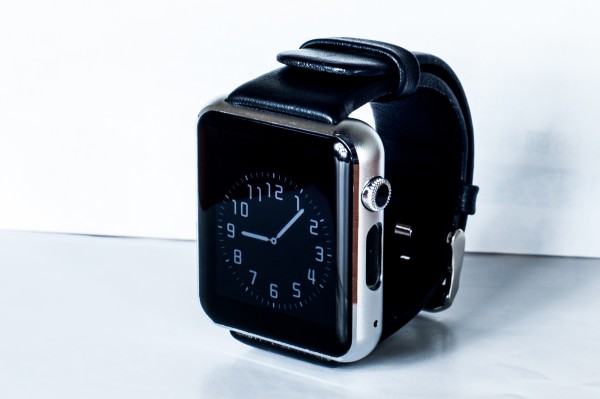 Like the Apple Watch there’s a touchscreen that allows you to swipe through the UI to use the apps. However the crown on the side doesn’t do anything except serve as a button that brings up the main screen.  The skin of the UI is branded to look like the Apple Watch. There’s the basic apps from Android Wear, and for all intents and purposes this fake Apple Watch does everything a smartwatch should do. 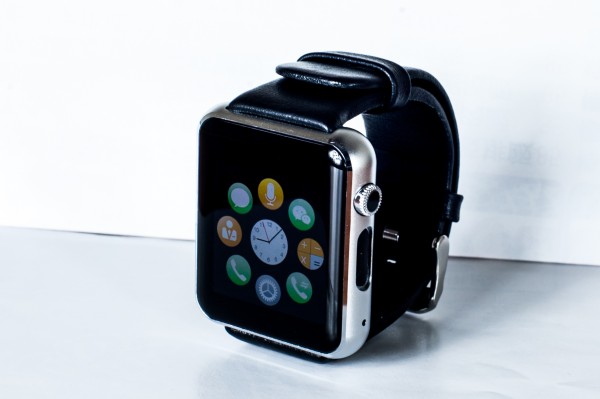 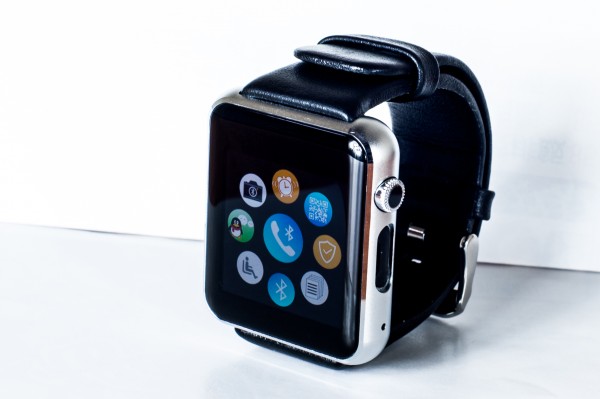 When synced with your phone it allows you to receive notifications and call contacts, just like a real smartwatch. As it is intended for the Chinese market, there’s also a QQ app too.

Poorly made in China

But when compared to any real smartwatch, the D Watch 2 begins to show its deficiencies fast. It just feels cheap. The casing is imperfect and gives the impression that you might get an electrical burn by wearing it with wet skin. The watch’s band is uncomfortable to wear. The more refined features of the Apple Watch, such as map integration and voice recognition are obviously not present in the device.

But for basic functionality this fake Apple Watch does everything a smartwatch should do. Just don’t expect anything too special from it. The counterfeit economy is still just that — a producer of counterfeits — and has yet to move up the value chain. But who knows: maybe one day these companies will create products that compete with the likes of Apple rather than just try to imitate it.