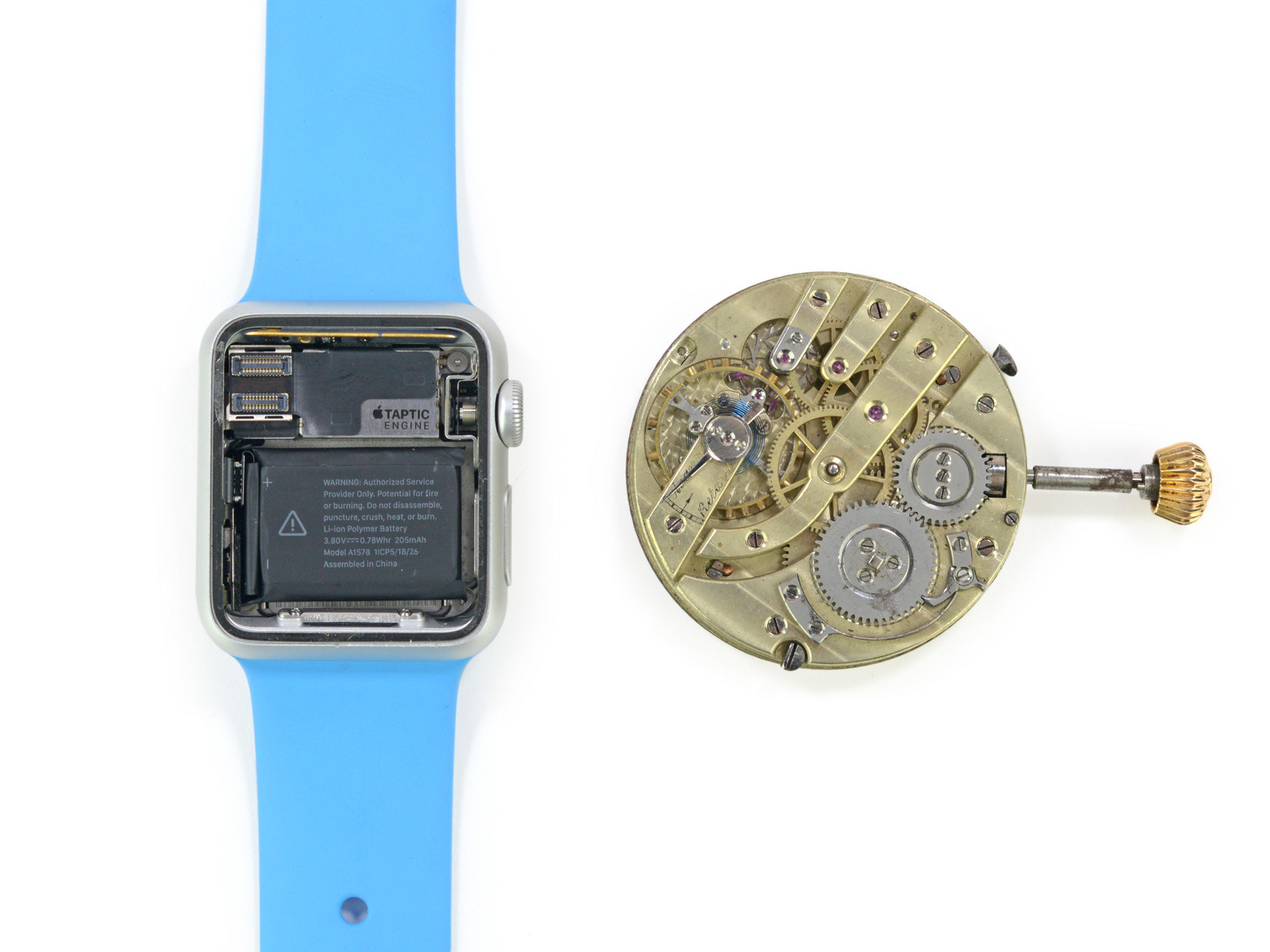 As with any popular gadget, the folks at iFixit were eager to get their hands on it to give it the teardown treatment.

The iFixit team was able to find its Taptic Engine, the 205 mAh battery, and processor. As far as the device’s display goes, the team wasn’t able to determine the exact make of it. They suggest that the rumors indicating that it would be manufactured by LG (KRX:066570) hold true, but were not able to fully determine the manufacturer.

The teardown also shows that the phone comes with a hidden diagnostic port. It’s not quite clear what this port is for. 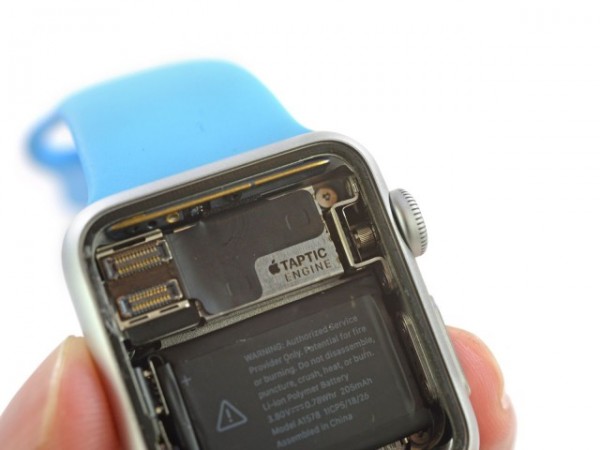 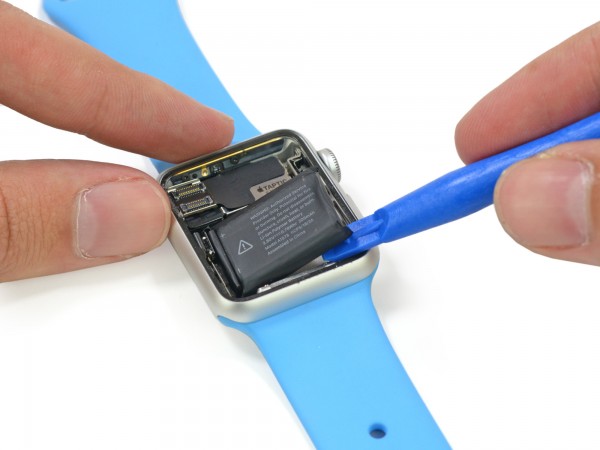 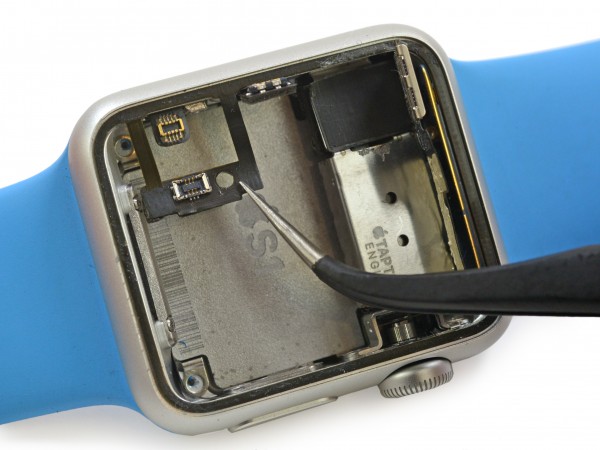 There aren’t a whole lot of surprises in the torn apart watch, but one has to marvel at the complexity and the precision of the construction.

iFixit has not yet released a repairability score for the Apple Watch. Considering how tightly packed everything is in the smart watch, it would likely have a very low score. While iFixit was only able to take apart the low-end Sports watch, it’s likely that the higher-end models have the exact same internals.

Check out the rest of the gallery at iFixit.