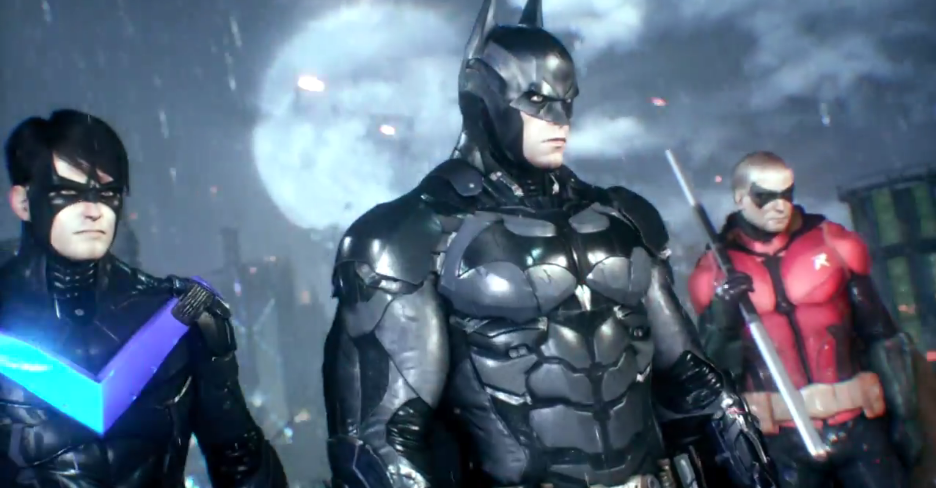 With each new glimpse of footage, Batman: Arkham Knight just keeps getting better and better.

The new mechanic is officially called “Dual Play”, and allows players to “switch seamlessly” between allies like Catwoman, Nightwing and Robin to perform bone-crunching attacks. WB Interactive affirms that the switching will be instant and responsive to instill truly fluid combat.

This means you can play as Robin to kick off a tag-team combo by holding an enemy in submission, while Batman swoops in to administer a double-kick, and then finish things off with a hard smack with Robin’s expandable bo staff.

Each character will have their own distinct combo moveset tailored to their specific fighting style; Catwoman delivers acrobatic maneuvers whereas Batman uses brute force and brawn, and Nightwing taps his electric eskrima sticks for optimum carnage.

Dual Play provides for “free flowing combat” that’s layered and dynamic, allowing players to even the odds with strategic attacks. In Arkham Knight, Batman is pretty much facing an entire city of enemies led by insidious villains like Two-Face, Riddler, Poison Ivy and Scarecrow, so enlisting help is a must. 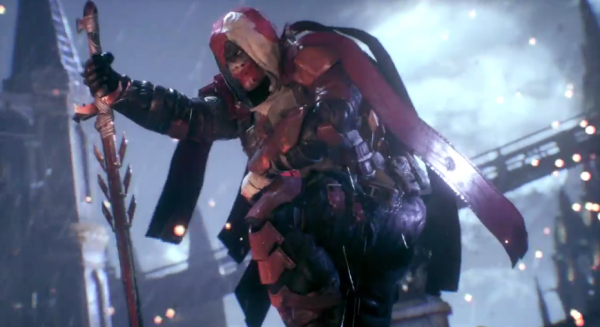 The trailer also confirms the return of Azrael, with Khary Payton returning to voice the assassin. The prophetic swordbearer delivers a chilling foretelling of events to come, saying that “Gotham is burning”, and that the same fire will consume Batman.

The devs at Rocksteady have made it clear that Arkham Knight will be a dark and gritty send-off to their Arkham trilogy. As a result the game has earned an M rating, but game director Sefton Hill says that the trade-off is a must.

“It would have been wrong to water down the game and deliver a story we didn’t believe in to keep the game ‘mass market’ or enable it for more people. We feel that’s the wrong way to go about it. We said we love the story and we don’t want to jepoardize that.”

Batman: Arkham Knight is set to swoop into stores on June 23, 2015 across PlayStation 4, Xbox One and PC.