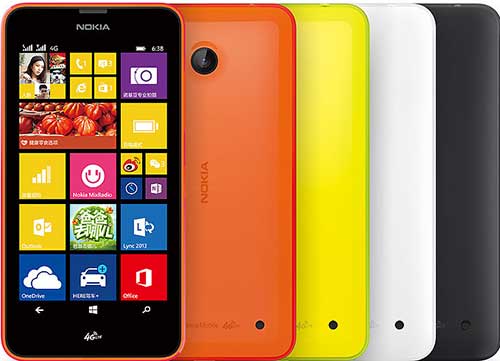 Nokia (NYSE: NOK) denied reports Sunday that it was planning to re-enter the mobile handset market.

Reports of the company’s re-entry first appeared in Re/Code, which quoted a former executive of the company (and two unnamed sources) saying that Nokia had a library of “cool stuff” in the works from VR headsets to new mobile handsets. While its deal with Microsoft (NASDAQ: MSFT) means it is prohibited from selling smartphones until the end of 2015, and licensing mobile phone technology until the end of 2016, the story claimed that the company was doing secret R&D at a facility in China to prepare for its relaunch.

“Nokia notes recent news reports claiming the company communicated an intention to manufacture consumer handsets out of a R&D facility in China,” Nokia said in a statement. “These reports are false, and include comments incorrectly attributed to a Nokia Networks executive.Nokia reiterates it currently has no plans to manufacture or sell consumer handsets.”

However considering previous statements from the company, one shouldn’t rule out Nokia handsets returning to the market in some form. At the Nokia Capital Markets day in November, company executive Ramzi Haidamus said that Nokia plans to license its brand to other manufacturers for use.

“It is our goal to start licensing our brand in areas other than these two restricted areas [smartphones and feature phones], starting this quarter actually,” he said at the time.

So don’t rule out seeing a Nokia smartphone on the market in the near future. Though it may have a manufacturer other than Nokia.