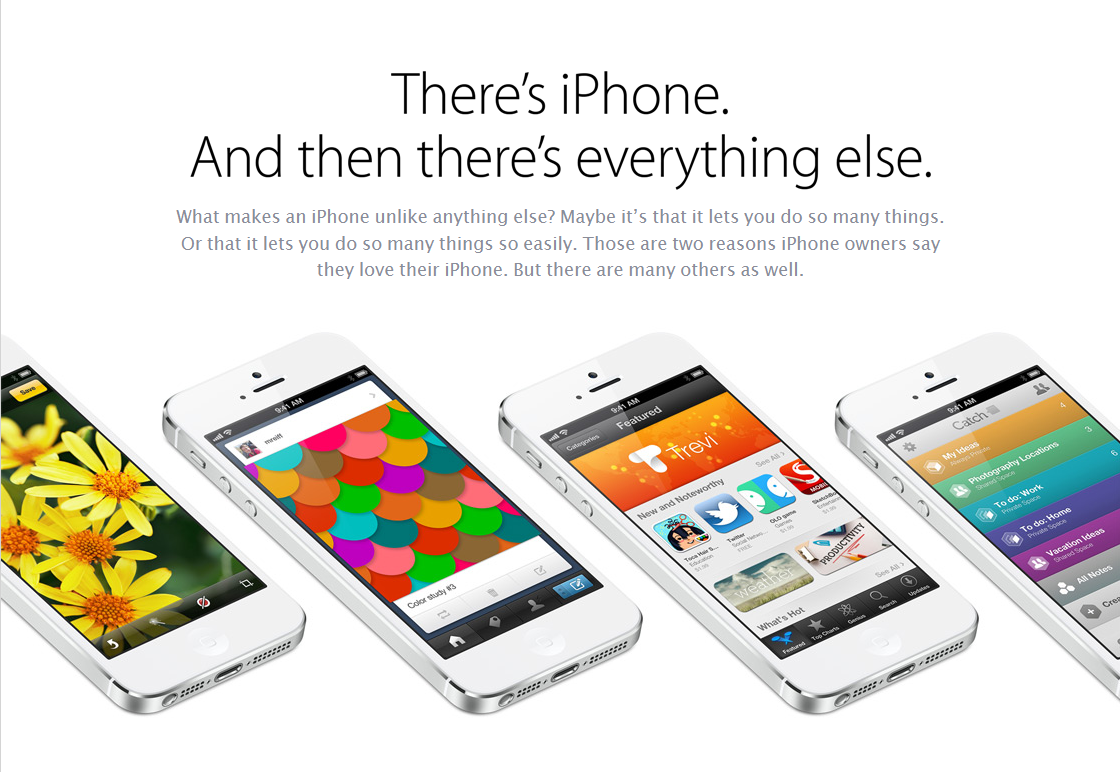 Apple’s (NASDAQ: APPL) fiscal earnings for Q2 2015 came out at the end of the Monday trading day. While Apple posted the usual healthy profit and revenue, the most important number from the report is iPhone sales.

Analysts were expecting Apple to sell 58.1 million iPhones, but Apple beat that number selling 61.17 million in total. This number brings Apple’s Q2 iPhone sales to the second highest quarter in the company’s history after the holiday quarter of 2014 when Apple pushed out 74 million iPhones.

The biggest market for iPhones in the last quarter was China, with consumers in the Middle Kingdom showing a strong preference for the iPhone 6 Plus. All-in-all, international sales accounted for 69% of Apple’s total sales.

However one weak spot for the company were sales of the iPad. Apple only moved 12.6 million iPads during the quarter which is a 23% year-over-year decline compared to the same quarter in 2014.

Revenue for the quarter came in $58 billion, with net profit at $13.6 billion. This compares to revenue of $45.6 billion and net profit of $10.2 billion for the same quarter last year.

Apple’s next quarter will be even more interesting at it will have the results of the first quarter of Apple Watch sales.