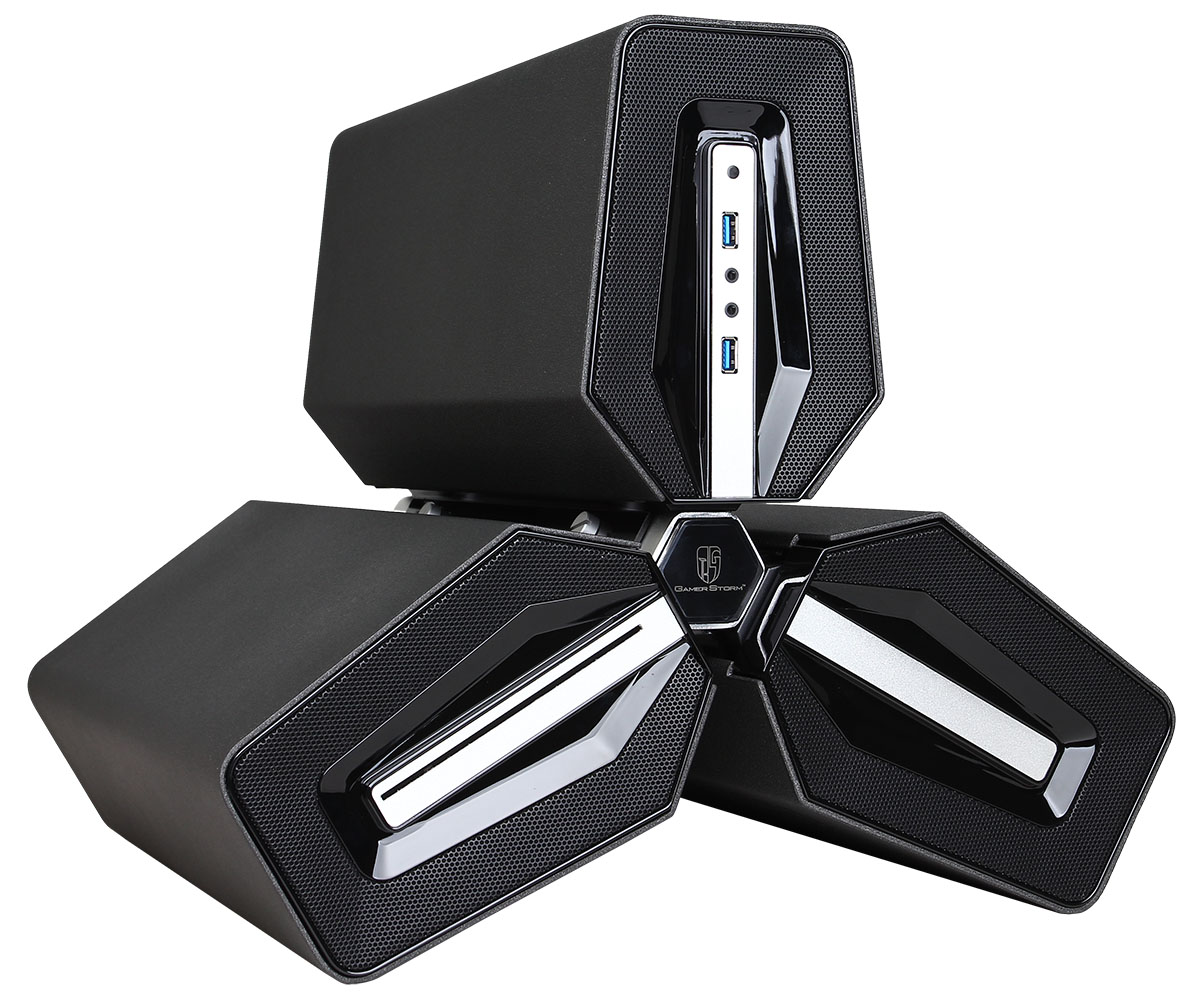 The PC gaming space is filled with stylish rig designs from the exotic glowing liquid neon towers to the amazing wall-mounted systems.

But CyberPower is doing something different. Instead of focusing on accent lighting or other gimmicks, their new design marries a striking futuristic design with an innovative form factor that taps the principles of a blade structure.

The Trinity gaming PC represents CyberPower’s vision for the future of performance computer tech. The triad shape effectively splits the system into three different blades that are independently cooled to minimize overheating.

Each of the three blades are dedicated to specific system hardware, and can house a variety of GPU’s, storage solutions, CPU’s and RAM. Since the Trinity is compatible with myriad hardware, you can essentially swap out components as you see fit. 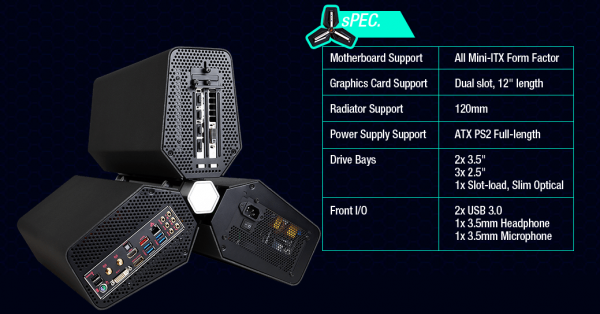 The blade trifecta consists of the Performance Blade, the Storage Blade, and the CPU Blade.

The Storage Blade is for your internal memory, and can fit up to 3x SSD’s along with 2x HDD’s and even a slim optical drive all in the same space.

Last but certainly not least is the CPU Blade, which supports AMD and Intel mini ITX mobos and up to 16GB of DDR3 RAM. The Trinity also has a 120mm liquid cooling solution to maintain the CPU to prevent overheating. 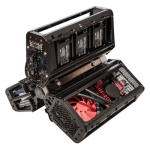 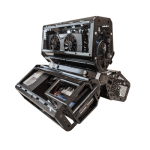 If you know exactly what you want in your Trinity gaming PC, you can fully customize every piece of hardware to build your very own dream trifecta.

To flex out your new rig’s power and performance, every Trinity PC comes with a free copy of CD Projekt RED’s magnum opus The Witcher 3: Wild Hunt.

Below we have a full spec breakdown of each of the model presets: 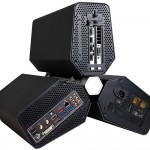 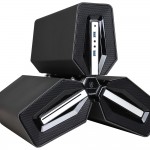