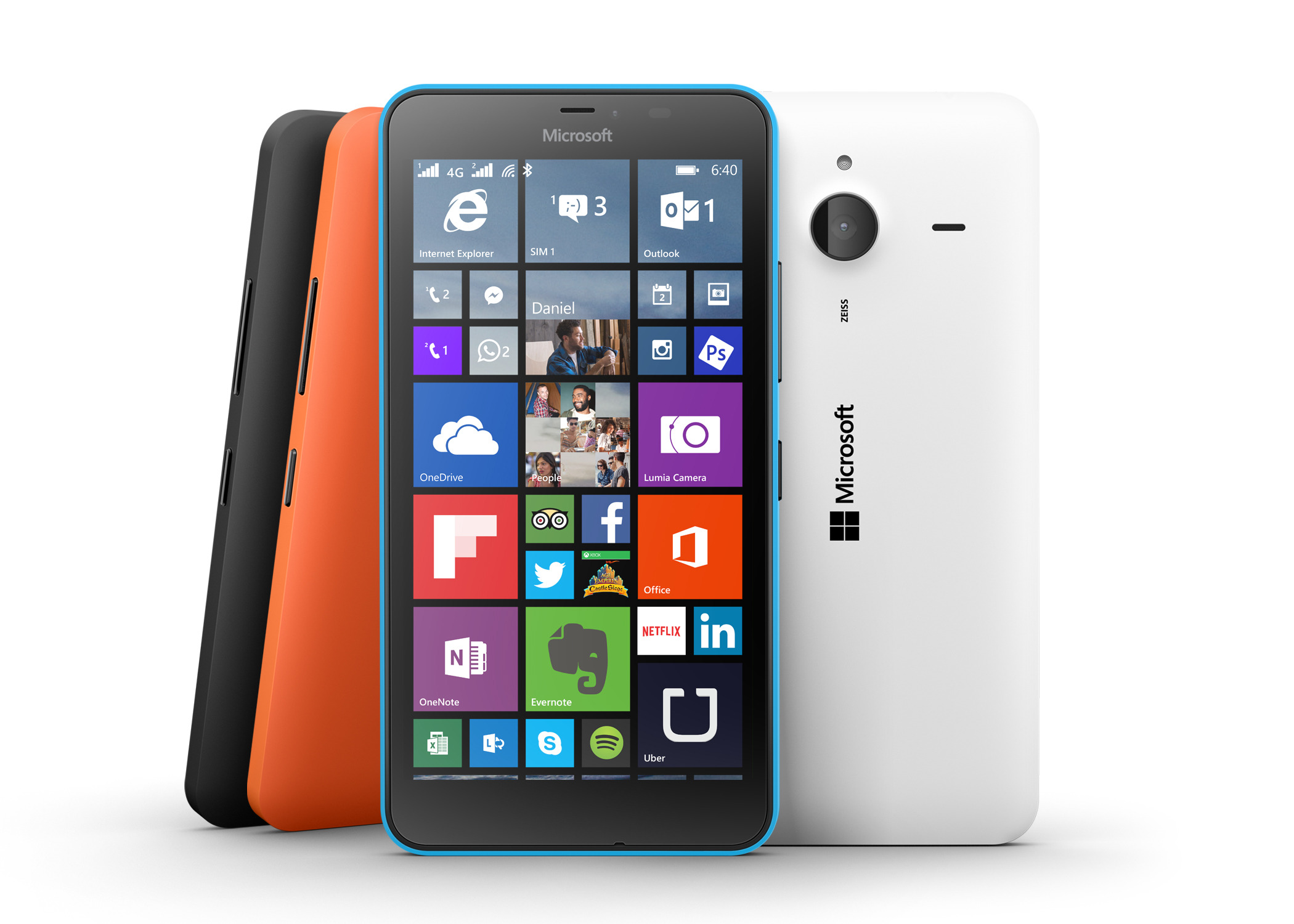 Weeks before Microsoft (NASDAQ: MSFT) announced that it expected to take a big loss with the Surface in 2013, Microsoft revealed in a 10-Q filing (a quarterly report that comes after a company’s earnings) with the SEC that it was expecting to take a big hit. Now, the company has done something similar related to its new smartphone business it acquired from Nokia (NYSE: NOK).

“Given its recent performance, the Phone Hardware reporting unit is at an elevated risk of impairment,” Microsoft reported in a recent 10-Q. “Declines in expected future cash flows, reduction in future unit volume growth rates, or an increase in the risk-adjusted discount rate used to estimate the fair value of the Phone Hardware reporting unit may result in a determination that an impairment adjustment is required, resulting in a potentially material charge to earnings.”

Microsoft further reported that the $5.46 billion in goodwill it had inherited from Nokia when it purchased its handset division may be overstated. “In this highly competitive and volatile market, it is possible that we may not realize our forecast,” Microsoft said.

In its recent quarterly earnings report Microsoft said that its handset division lost $4.5 million on revenue of $1.4 billion. But when Microsoft counts the total impairment it will also have to account for unsold inventory.

But despite this, Microsoft remains optimistic about the prospects of its Lumia handset brand.

We continue to demonstrate momentum in the value smartphone segment of the phone market, driving 18% growth in Lumia volume this quarter,” CEO Satya Nadella said last week in a press release on the company’s earnings. “However, we need to take further action to reduce our costs across devices as we execute on our Windows 10 first-party hardware plans.”

Microsoft’s current quarter ends on June 30, and the earnings results are expected sometime in July.