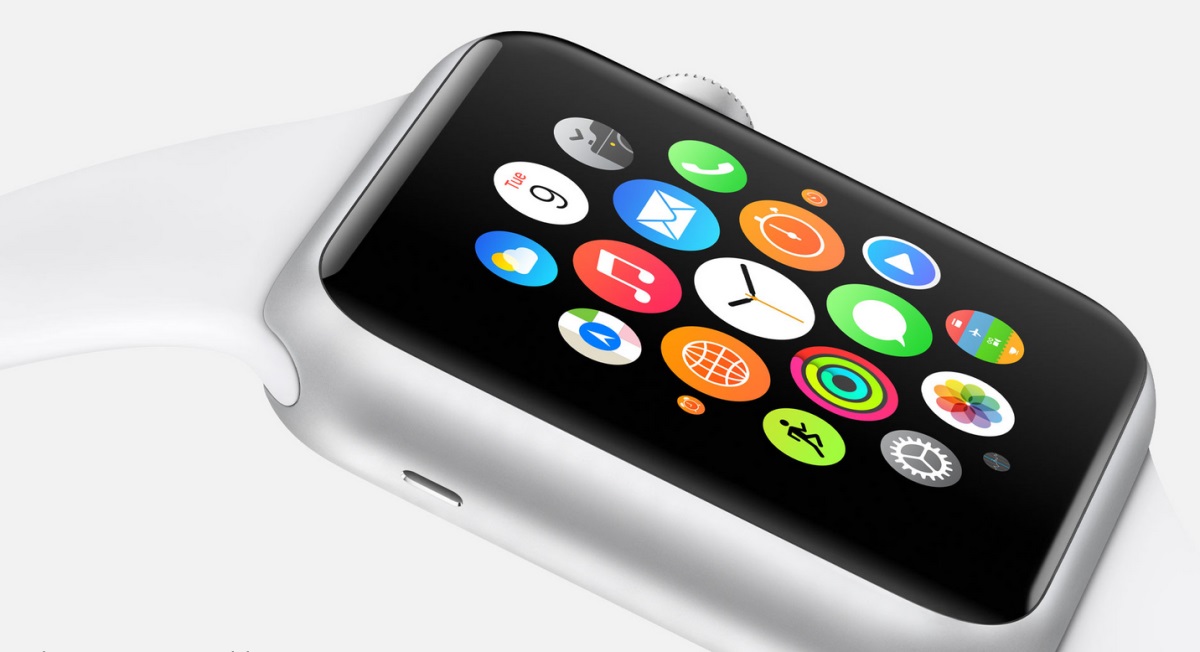 Apple (NASDAQ: APPL) puts limits on the amount of customization its users can do with their devices. Unlike Android, iOS does not allow users to add new skins to their devices to effectively rebrand them to be their own. This now appears to be the case with the Apple Watch, as Apple has outlined in its app policy that it will ban apps from the app store that re-skin the watch’s face.

According to Apple’s new App Store Review Guidelines, “Watch Apps whose primary function is telling time will be rejected.” For users that want to customize their watches, Apple says that it does provide a variety of options from the faces it provides. 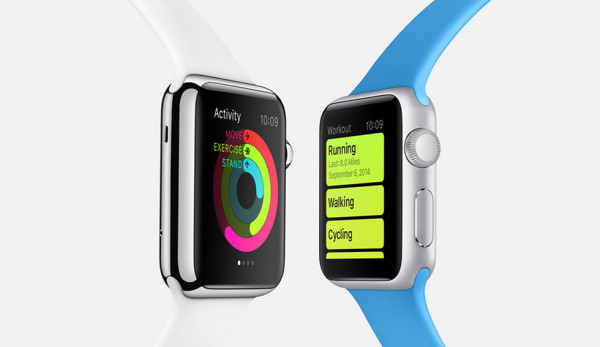 “Apple Watch includes a variety of watch faces, any of which you can customize to suit you,” Apple says in its policy. “Check frequently for software updates; the set of watch faces that follows might differ from what you see on your Apple Watch.”

This sets Apple apart from the rest of the smartwatch crowd especially devices powered by Android Wear. But this is Apple’s style and fits within their idea that the user doesn’t know best.

It will be interesting to see where Apple goes with the Apple Watch OS. The iOS of today has gone through a number of changes since its inception, and no doubt the same can be said for the Apple Watch.