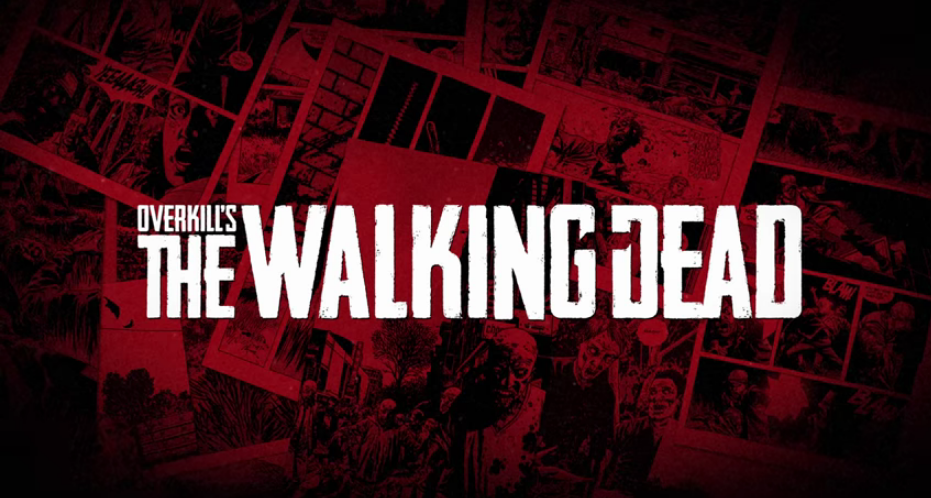 Payday developer Overkill will be helming development for a new Walking Dead game set to release in 2016 for Xbox One, PS4 and PC.

Officially titled Overkill’s The Walking Dead, the game will be set in Washington, D.C. and will directly tap into the comic series’ canon rather than the television show. To ensure the release will be as authentic as possible, Robert Kirkman and Skybound Interactive will be working closely with the studio.

That being said, Overkill is looking to expand upon the comics with new characters, storylines and events, and will be given total creative control. Publishing will be handled by 505 Games, a team who has published previous Overkill games like Payday 1 & 2.

“I can’t wait for people to learn just what Overkill has been cooking up for this game. Skybound is always about breaking new ground and trying to find something unexpected in all endeavors and this game continues that tradition in grand style.”

Noted as a “co-operative FPS”, Overkill will utilize a wide variety of mechanics in the new Walking Dead game including:

Fans have been clamoring for an expansive Walking Dead game for quite some time. Telltale’s episodic adaptation was a fantastic result in originality, but it’s not an open style survival horror sandbox.

Terminal Reality tried to hit this mark with Survival Instinct, but the TV show tie-in was a disaster in every right and floundered in sales.

The Payday devs have quite a bit of responsibility on their shoulders. A co-operative sandbox shooter based in the Walking Dead universe is quite an undertaking, but based on their past work, they’re in a unique position to set a precedent for the series.

Overkill’s The Walking Dead will be created with the studio’s next-generation Diesel engine, and is slated to release on Xbox One, PlayStation 4 and PC in 2016. For more information see the game’s official website.