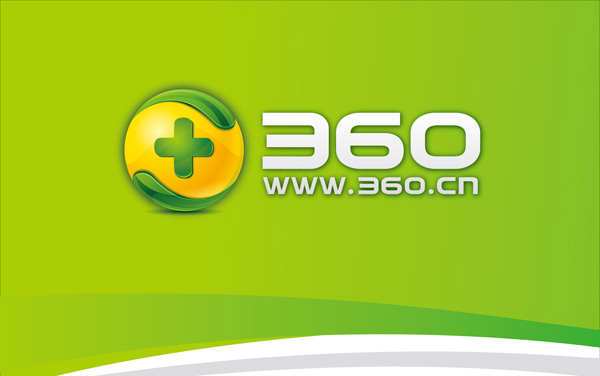 Cheating during benchmarks has become distressingly common in the last year, with phone vendors such as Samsung (KRX: 005930) and HTC (TPE: 2498) caught making their handsets look faster than they actually are through some hardware tricks. Now you can add Qihoo 360 (NYSE: QIHU) to the list of cheating vendors, as it was caught using a different antivirus engine for lab testing than the one the product ships with.

According to a joint report from the AV-Test Institute, AV Comparitives and Virus Bulletin, the version Qihoo provided for testing uses an antivirus engine licensed from BitDefender while the version shipped to consumers uses Qihoo’s own QVM engine. The report said that the QVM engine “would provide a considerably lower level of protection and a higher likelihood of false positives.”

As a result, Qihoo will lose all of its certifications. In its defense Qihoo said that a similar practice is done by its local rivals.

“We believe the accusation and subsequent action is without merit,” Qihoo told ComputerWorld. “As a result of our efforts, China has become the safest Internet environment in terms of the malware infection ratio, according to a Microsoft study. We certainly intend to continue to do so with or without lab testing scores.”

Qihoo says that it has 750 million active users in China.