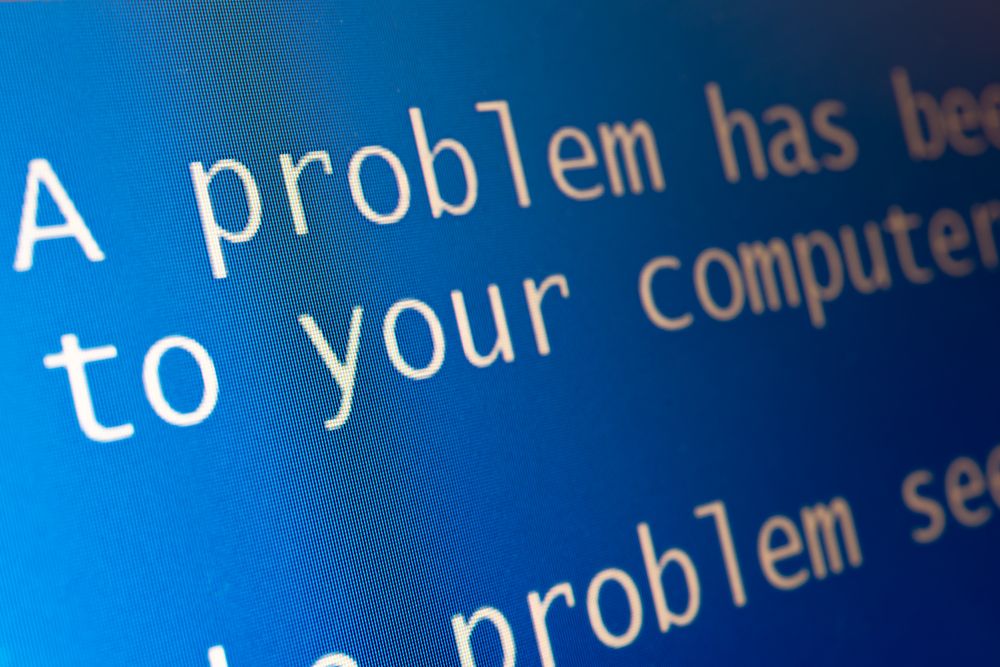 The end of Patch Tuesday, Microsoft’s weekly updates for Windows, will be upon us with Windows 10 as Microsoft opts instead for more frequent updates in the background.

Terry Myerson, Microsoft’s Windows division chief, made the announcement at the Ignite 2015 conference in Chicago Monday, and compared Microsoft’s pro-active policy on security to the somewhat lackadaisical policy used by Google (NASDAQ: GOOG) with its Android platform.

With Windows 10, the familiar cadence of patches being delivered every second Tuesday will be replaced by background updates being pushed to the user when their PC is idle. Users will have the option to be in one of a few “distribution rings” that involve getting refined, stable updates more infrequently or being pushed the latest updates when they are fresh in beta form.

Patch Tuesday was first introduced in 2003. Windows Update has been around in some form since Windows 98, but in October 2003 Microsoft decided to release the patches on a fixed date in order to allow system administrators to prepare.