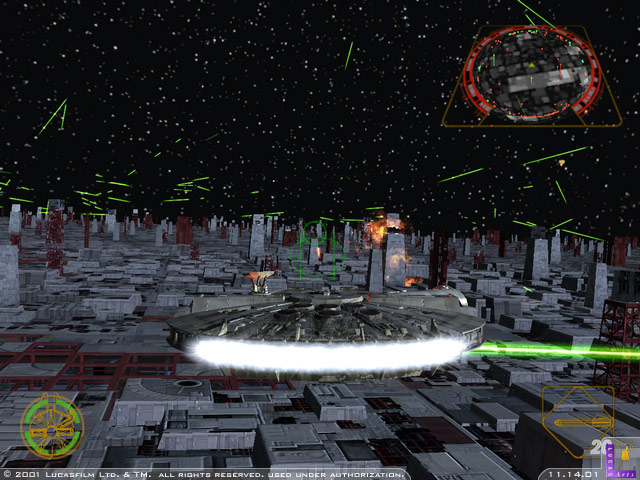 Unless you’ve been living under a rock–or are being digested in the ravenous maw of a sarlaac pit–you’ll know that today is May 4th, also known as Star Wars day.

It’s a time where the world of nerd culture gets a pass to say “May the fourth be with you”, that delightfully witty pun that will take on its own life on Twitter.

But more importantly, it’s a day where everyone kindles their love for the iconic saga; whether it’s making a gigantic Millenium Falcon out of Legos or even crafting Stormtrooper-style Xbox One controllers, gamers and nerds around the world will be sharing a multitude of wookies, Yodas, Vader memes and everything else. 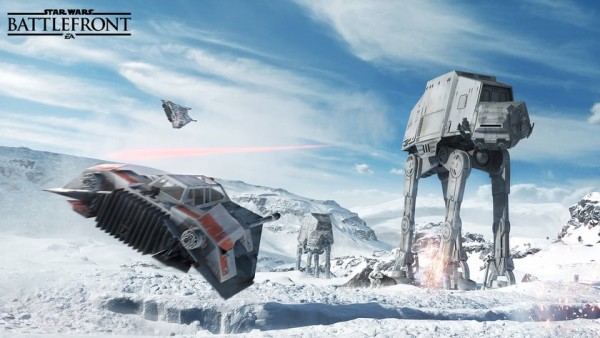 The present is an exciting and pivotal point for Star Wars as a whole. Hype for the new film The Force Awakens continues to rise and smolder like Tattooine’s twin suns, and EA and DICE are creating a new Battlefront game that’s most impressive to say the least.

Speaking of games, we’ve picked out five of our favorite Star Wars games that will ensure you celebrate this special nerd holiday in style. Some of them are quite old, but we all know that classics fit the bill just as well as million-dollar AAA next-gen games.

Using Force powers, lightsabers, and good old-fashioned instincts, you’ll fly across the cosmos in action-packed space dogfights and take on some of the most nefarious Sith lords and Jedis in history.

I grew up playing Jedi Knight, and have many, many fond memories of playing the game.

While the graphics are quite dated, I still think it’s aged quite well with time. This game really laid the groundwork for later installments like Knights of the Old Republic, featuring a dynamic RPG-like system where players could succumb to the Dark Side or keep to the Light. 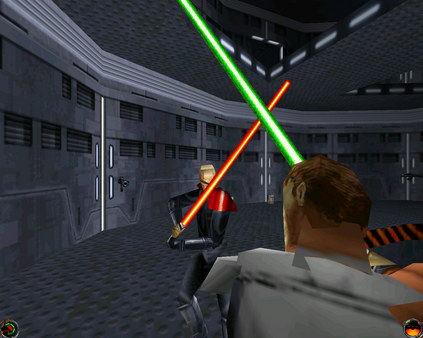 Plus it kept with the old Dark Forces laser-blasting FPS combat, allowing gamers to switch between shoot-em-up and wielding Jedi powers in third person. There’s a ton of guns to wield–like the deadly concussion rifle or the repeater–along with a bunch of neat Jedi and Sith tricks to keep the game interesting.

Each side had its own amazing powers–the Dark Side had Force Lightning and a devastating fireball move, but the Light had a nice regeneration skill and an invincibility type skill.

Featuring Wing Commander-style FMV cutscenes, the game really instilled a unique story arc that delved into the expanded universe. Plus it had alternate endings depending on which side of the Force you chose. Ultimately this game had a great impact on my childhood.

You can get this old-school game for just $1.79 alone, or as part of Steam’s Lucasarts Jedi Knight Bundle for just $5.99. 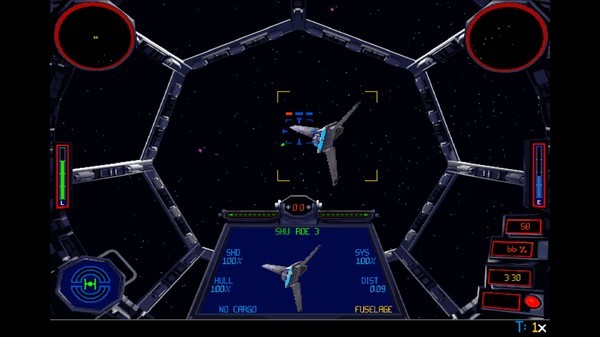 TIE Fighter is largely seen as the king of retro Star Wars space sims, or just space sims in general. The game has received countless accolades and commendations by the gaming press, with gamers across the world rejoicing when the dogfighter finally became available on Steam.

For the first time ever players were able to take on the role of the insidious Galactic Empire. It was an interesting take that pulled you in right away–now you could get even with the Rebel scum that blew up countless TIE fighters and destroyed your interstellar command station!

The novelty of being conscripted by Darth Vader himself lasts throughout every battle; as a critical part of the Galactic Empire’s Navy fleet, you feel a certain kind of perverse pride every time you gun down a pesky X-Wing.

TIE Fighter‘s combat feels like it means something, with every single dogfight being a battle for survival. It’s not so much like other Star Wars space sims where you can gun down dozens upon dozens of ships without missing a beat; here things are much more dire, and require your attention and finesse.

Along with the cockpit view and dynamic targeting system, this feel of urgency brings a considerable thrill to every single laser-brawl, which ultimately culminates in a deeper level of immersion.