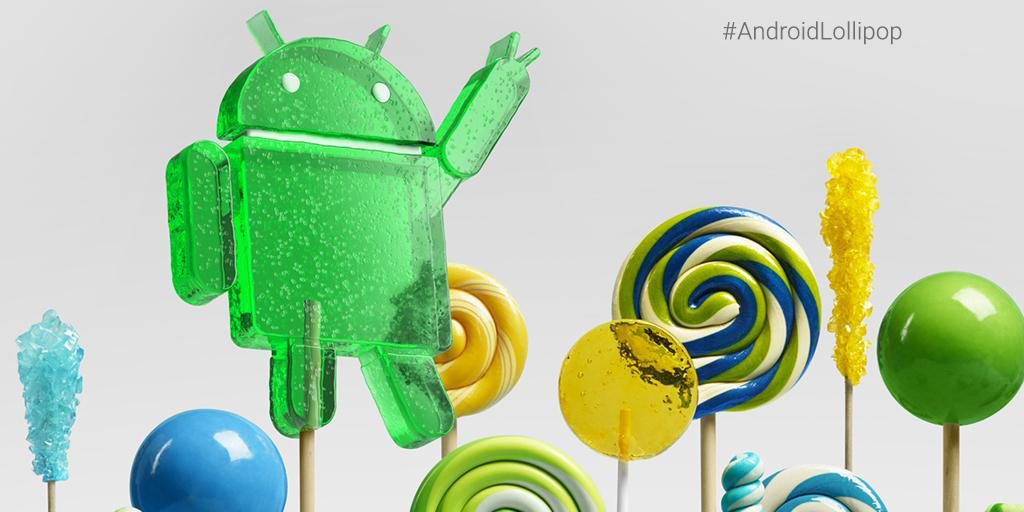 Unlike Apple’s (NASDAQ: APPL) iOS, Android isn’t as specific about forcing users to update their operating system. As Microsoft’s (NASDAQ: MSFT) Terry Myerson pointed out during a recent speech, this presents a major security risk as tens of thousands of unpatched devices in the wild make for the perfect situation for a massive malware outbreak.

For those concerned about the adoption rate of new, patched, versions of Android, this chart from Google (NASDAQ: GOOG) is particularly concerning. It shows just over half a year after the release of Android Lollipop, the adoption rate is just under 10%.

While the majority of handsets from the past three years will support Lollipop without a problem, the lack of forced updates by Google and the slow pace of US-based carriers rolling out flagship handsets that ship with Lollipop has led to single-digit adoption.
This is a big problem for Google. Android users will have to lean on third party anti-malware apps to stop the spread of malware. In reality, Google should be more forceful in requiring users to install updates in order to preserve the overall health of the ecosystem.