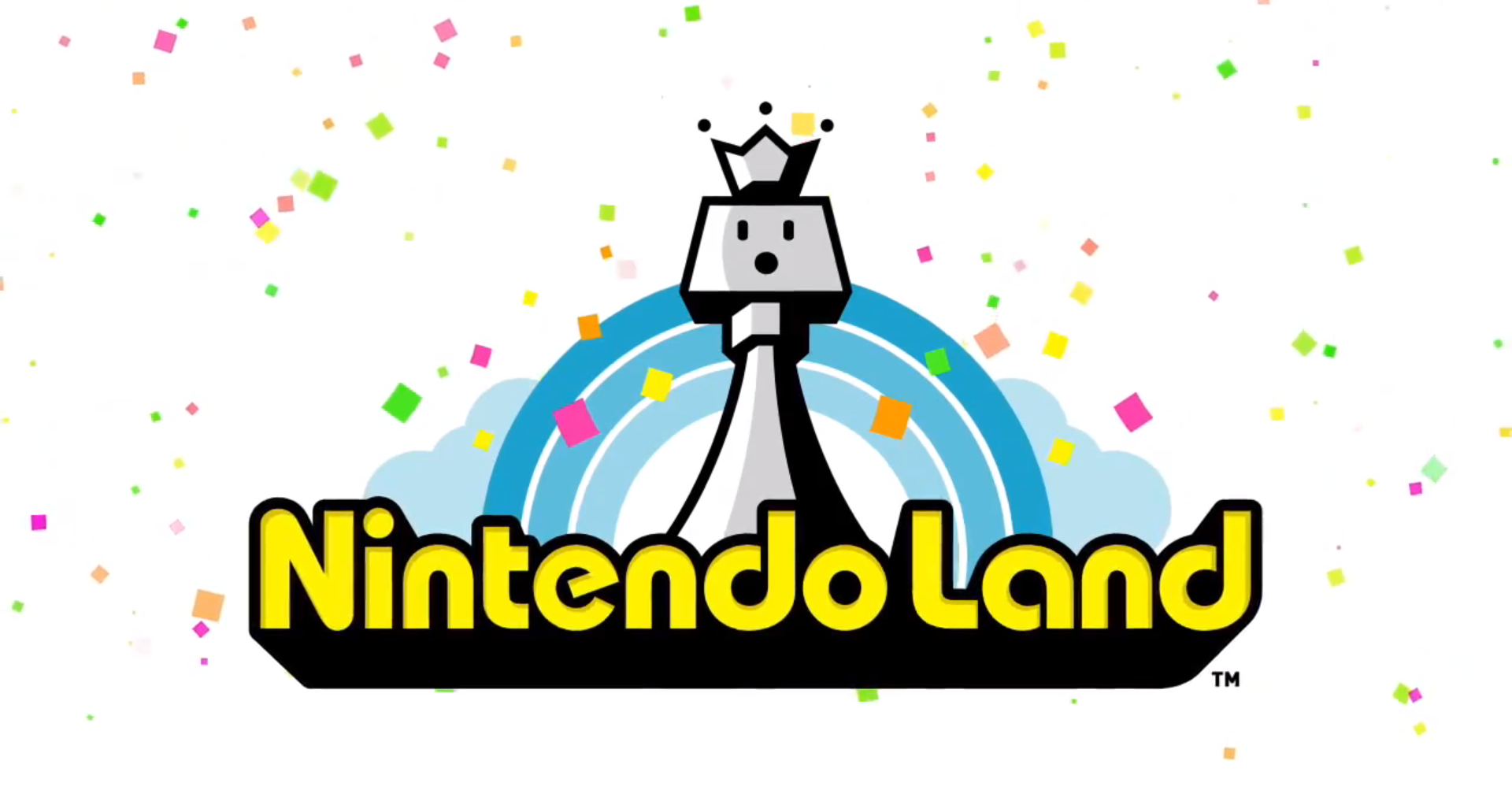 A real-life NintendoLand is on its way–well…sort of.

Nintendo and Universal Parks and Resorts have today announced that they’ll be teaming up to create “spectacular, dedicated experiences” based on key Nintendo franchises and gaming icons.

The duo plans to feature various attractions to be exclusive to Universal theme parks, with real-life representations of fan favorites like Link, Mario, Zelda and hopefully dozens of others.

The plan is to incorporate Nintendo attractions at existing theme parks across various regions including parks in California, Florida, Osaka and Singapore. New theme parks are being constructed in Beijing, China and even Moscow, Russia.

“Nintendo has created remarkable and imaginative worlds filled with captivating stories and beloved characters. Now, for the first time, those stories and characters will be brought to life in entirely new ways – only at Universal theme parks.”

Interestingly enough, all the way back in 2013 Nintendo’s own Shigeru Miyamoto said that a Nintendo theme park is “certainly a possibility”.

The interview was conducted during the release of the Wii U‘s amusement park game NintendoLand, with Miyamoto delivering a prophetic response.

ABC: “Nintendo Land” very much teased us, and everyone wants to actually go to Nintendo Land in person. Have you ever been approached about a Mario theme-park, or is that ever something you would consider in real life?

Miyamoto: Certainly, with Nintendo being in the entertainment industry, there may come some point in the future where that might become a possibility. But right now we’ve got our hands full creating our digital products. Certainly, it’s not an impossibility.

The Nintendo-Universal team affirms that news and details will be released soon. 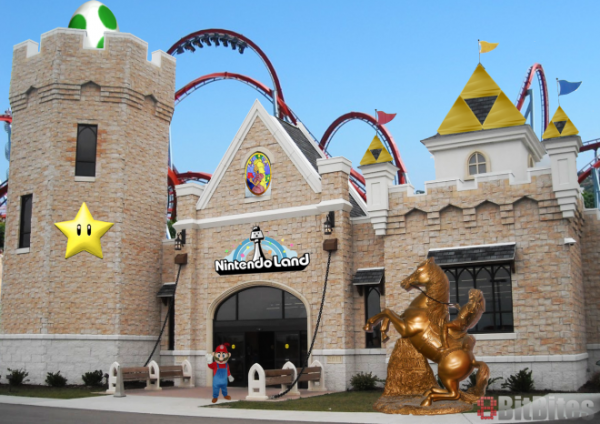 The Nintendo universe is rife with potential attraction ideas, and with a literal galaxy of cherished characters, the partnership will have no shortage of source material.

A real-life Mario Kart raceway would undoubtedly be a smash-hit, as would be smushing little Kirbys with King DeDeDe’s hammer whack-a-mole style…or even some sort of real-life rendition of the dozens of Legend of Zelda mini-games.

A sort of adapted Mario World would likely be a prime attraction, with staples like the renowned koopa-jumping plumber brothers, Toad, Peach, Yoshi and Bowser making appearances.

A massive rendition of the Hyrule and Peach’s Castle are a must, with the possibility of sci-fi attractions based on the Metroid series to boot. 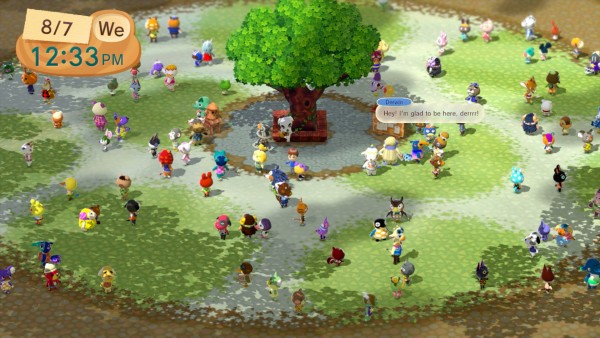 Think of all the possibilities with Animal Crossing–maybe an adaptation of “It’s a Small World” ride from Disneyland, for instance–or the Pokemon franchise. Maybe you could put on some boxing gloves and go toe-to-toe with a Machamp, or even be taken on a stylized track ride across the wilders while taking photographs like in Pokemon Snap.

This move falls right in line with Nintendo’s efforts to diversify its revenue streams, and personally I think it’ll pay off dividends. Imagine park-exclusive Amiibos, or unique Street Pass updates and Nintendo 3DS downloads for park attendees–not to mention a fully-fledged Nintendo Store on the premises.

If handled just right people will come from all over the world to experience the Nintendo dreamland, and it’ll be interesting to see how the Japanese console-maker takes advantage of this enterprise. 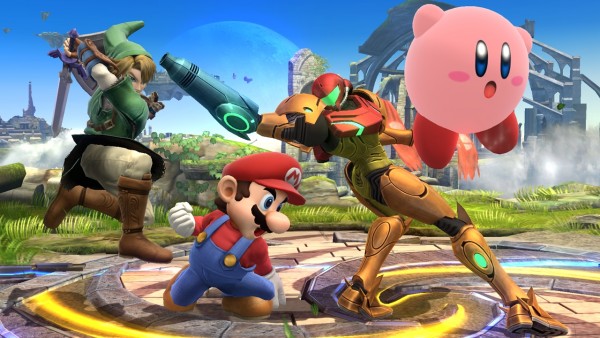 The Japanese gaming giant is pushing forward in terms of its business structure. Just recently Nintendo announced its first operational profit in four years, reporting 41.8 billion yen ($350 million) throughout the fiscal year 2015. These earnings surpassed the company’s predictions of a $30 billion yen profit.

The company attributes these sales to strong software titles like Mario Kart 8 and Super Mash Bros. Wii U.

Its Amiibo figurine line has become exceedingly popular, hitting 3.5 million Amiibo sales as of March 2015. The company will continue to release new waves of Amiibos in an effort to meet staggering consumer demand.

Nintendo is also developing a next-generation platform codenamed NX, and has made considerable plans to create smartphone mobile games based on key properties like Mario and Legend of Zelda.