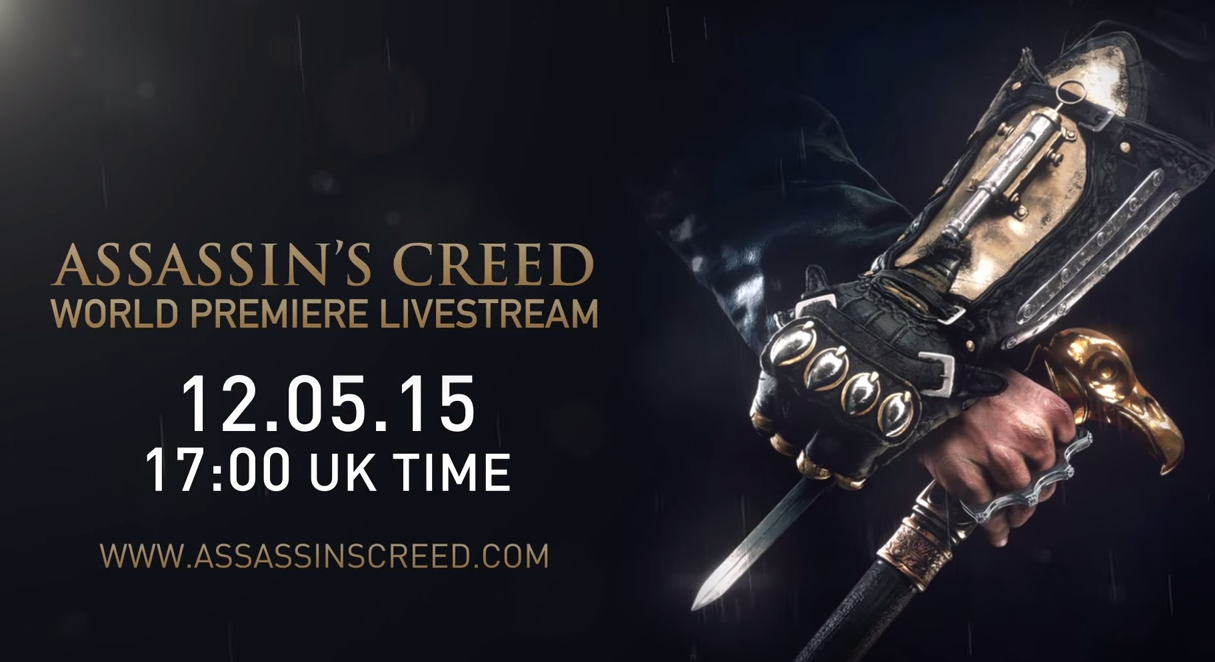 According to a teaser video uploaded to Ubisoft’s official YouTube channel, the publisher will reveal this year’s annual Assassin’s Creed game next week on Thursday, May 12 at 12:00 PM EST/9AM PST.

We already know that the new game, dubbed Assassin’s Creed: Victory, will take place in 19th century Victorian London during a pivotal time in British history.

Additionally it looks like Ubisoft has released another teaser featuring brass knuckles emblazoned with the infamous assassin’s sigil engraved with the words “Strength Through Loyalty. The backdrop also features stylized text like “God save the Queen” and “Rooks”, the latter of which might reveal one of the game’s various factions.

The Victorian Era is an interesting period for the new Assassin’s Creed game, and is prime for encounters with nefarious historical figures like Jack the Ripper and could touch upon major points like the First Opium War against China, or even the Reformation Act and Roman Catholicism’s return to power in 1850.

We might even get to see the incredible World’s Fair celebration at the Crystal Palace, and see a nation embroiled in the Crimean War several years later. Amid shifting cultural and governmental strife, Assassin’s Creed: Victory could also outline the Indian Mutiny wherein India clashed against the British East India Company

Other mythical icons will undoubtedly spring up in some form or another, including Spring-heeled Jack, a bizarre urban legend that bespoke of a devlish man who could make death-defying leaps. 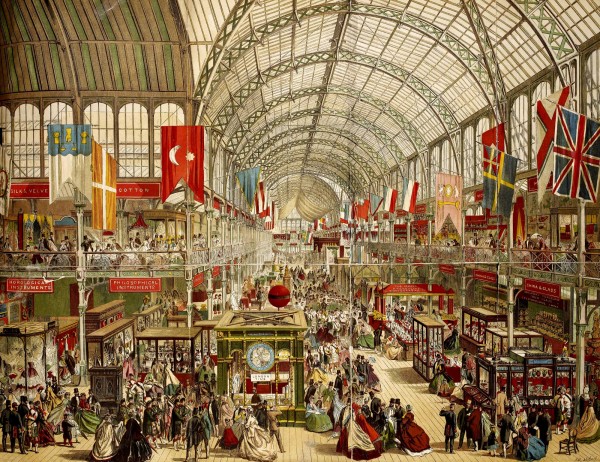 We might have gotten a bit carried away here…and it’s likely we won’t see too much during the global reveal in four days.

Ubisoft will tell us what the game is officially called, and probably show off some cinematic footage to get fans pumped. The reveal might be accompanied by a release date and some pre-order info and a possible snippet or glimpse at gameplay.

It’ll also be interesting to see if Ubisoft follow last year’s trend of releasing separate Assassin’s Creed games on current- and last-gen consoles. Maybe Victory is this year’s PS4 and Xbox One release, with a PS3 and Xbox 360 game in the works.

Since the disaster that was Assassin’s Creed: Unity, I think it’s fair to say that Ubisoft has learned multitudes about how to craft a next-gen game. Hopefully that learning curve will translate over to Victory