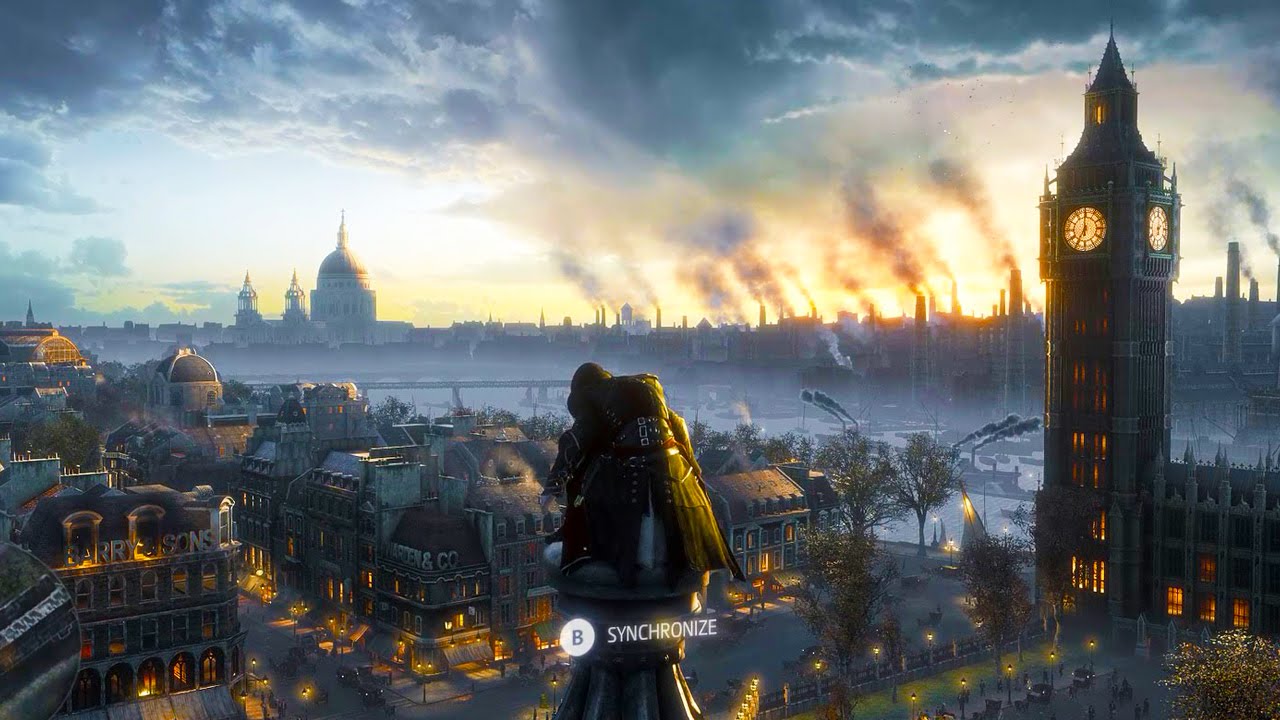 New details on Ubisoft’s new Assassin’s Creed installment have surfaced thanks to prematurely leaked promotional materials, revealing tidbits of knowledge about the 19th Century adventure ahead of its official reveal on May 12th.

According to Polygon, who acquired these materials, the new game will be entitled Assassin’s Creed: Syndicate, and is reportedly slated for a release this holiday season.

Set in London during Britain’s pivotal Victorian Era (1831 – 1901), Assassin’s Creed: Syndicate will “transport millions of gamers to an astonishing recreation of London during the Industrial Revolution where they will find themselves immersed in a game world they’ll have to see to believe.”

The protagonist of Syndicate will be an assassin named Jacob Frye, and as Reddit notes, the name has some interesting symbolism; Jacob means “holder of the heel” or “supplanter”, meaning he’ll be an agent of change, whereas Frye means “free”.

All of the main characters in the series thus far have been instigators of considerable cultural shifts, riding on important moments throughout history.

Ubisoft has set a world premiere reveal for Assassin’s Creed: Syndicate on May 12 starting at 12:00 EST (9:00 PST), and has updated the official AC website with an interesting image seen above.

While we don’t know much about the new game, we do know that Victorian London is an interesting backdrop full of choice events to feature. The game will be set during the Industrial Revolution, kicking off major advancements to the railway system, and might even interact with notorious baddies like Jack The Ripper.

It’ll be interesting to see the dynamic conspiratorial plot in action, and how it ties into England’s monarchy, or whether or not Queen Victoria herself is involved in the Templar Order. 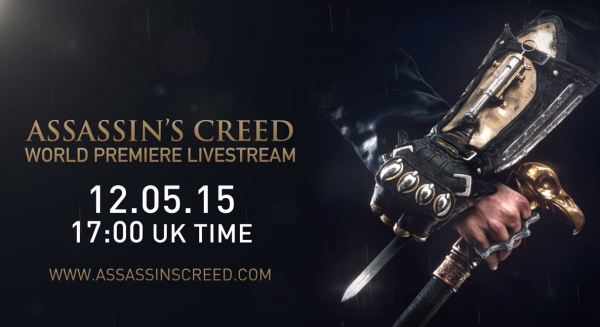 At this point we know that AC: Syndicate will be released Holiday 2015, and since the website lists platforms, we know it might be featured on Xbox One, PlayStation 4, Wii U, Xbox 360, PS3 and PC. Be sure to tune into the official reveal in four days time, and to RSVP just to make sure you can grab your place in the stream.