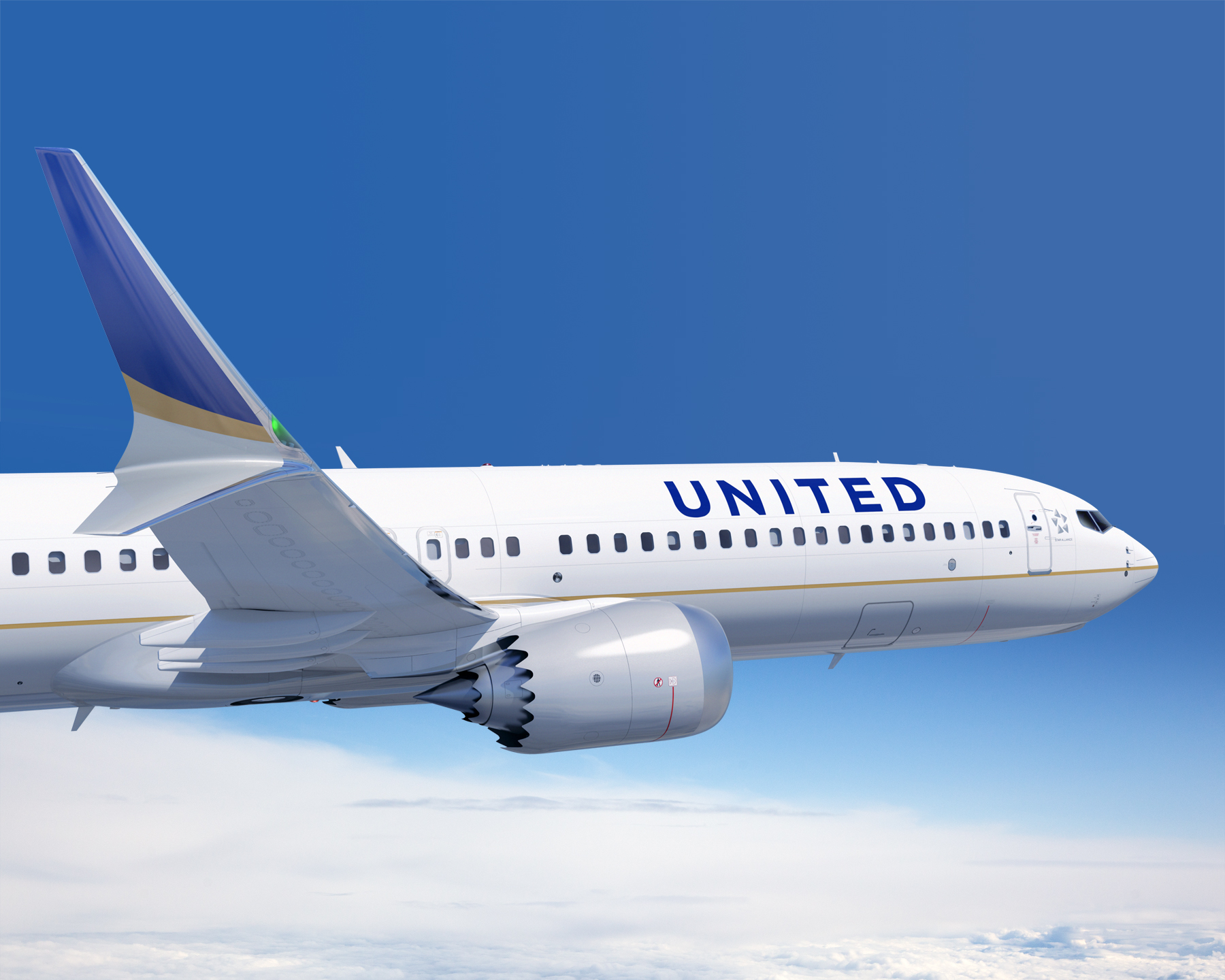 A US appeals court has tossed a lawsuit by the Association of Flight Attendants, the labour union for flight attendants, that accused the FAA of “acting improperly” when it ruled to allow passengers to use their electronics during takeoff and landing.

The lawsuit (via Ars Technica) alleged that the FAA had overstepped its authority when it made the rule change in 2013. It also argued that there was a significant safety risk to passengers as they will be too distracted to hear safety announcements. The appeals court disagreed and said that the FAA had always had the legal authority to change these rules.

In this case, it really does not matter whether Notice N8900.240 is viewed as a policy statement or an interpretive rule. The main point here is that the Notice is not a legislative rule carrying “the force and effect of law.” Perez, 135 S. Ct. at 1204. A legislative rule “modifies or adds to a legal norm based on the agency’s own authority” flowing from a congressional delegation to engage in supplementary lawmaking. Syncor, 127 F.3d at 95.

Currently the vast majority of airlines around the world have followed the FAA’s lead and have allowed passengers to use electronic devices during takeoff and landing. No word yet on whether there are other court challenges in jurisdictions around the world.