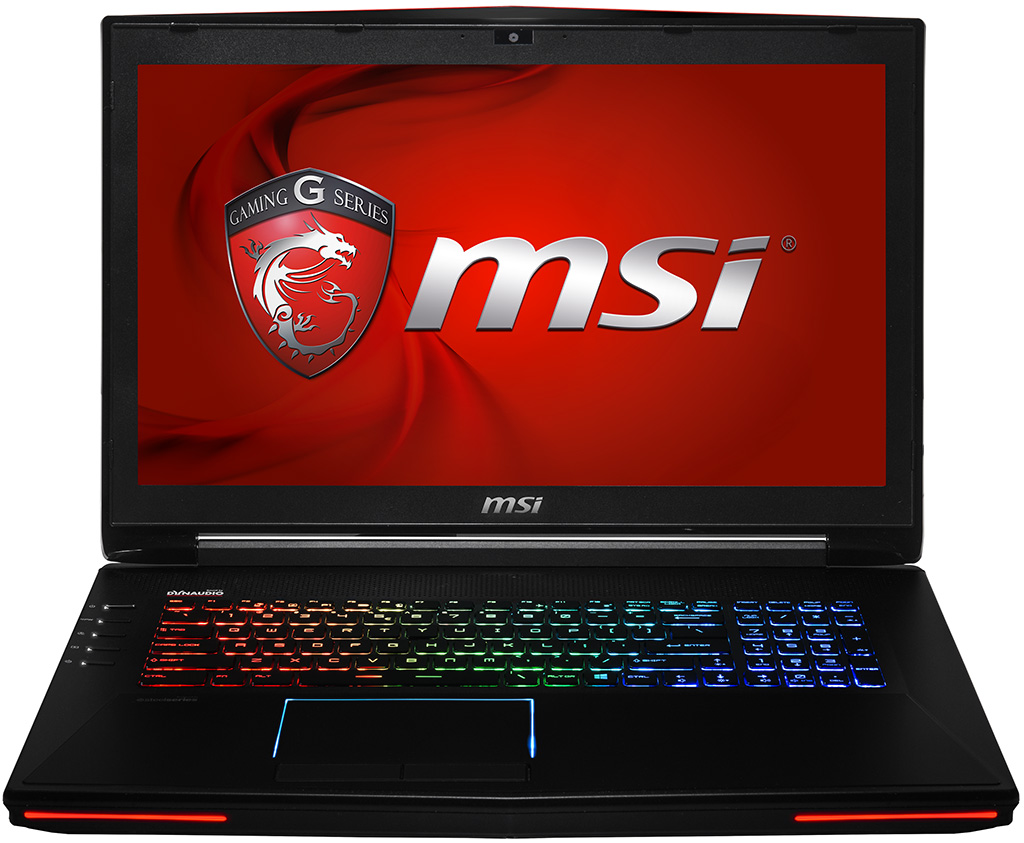 Lenovo (HKG: 0992) has proven itself to be a powerhouse in the PC notebook market. It’s Yogapad series has proven that PC notebooks — particularly thin formfactor Ultabooks — can be competitive against Apple’s (NASDAQ: APPL) Macbook Air which was once seen as the crème de la crème of thin formfactor notebooks.

But one segment Lenovo can’t seem to compete in is the gaming notebook market. It’s attempts to enter the market with products like the Lenovo Y50 haven’t really resonated with consumers, and have been left behind by competitors’ such as Asus (TPE: 2357) with its Republic of Gamers’ brand. A recent report by DigiTimes says that Lenovo is interested in purchasing MSI’s notebook division and fold it into its own brand.

The report says that MSI has not turned down the offer from Lenovo, but it’s not known how seriously the company is considering it. Publicly MSI is denying everything. It should be noted that the two companies work closely together in the OEM/ODM business, with Lenovo being a major client of MSI.

If rumors are true, the deal would be a good one for Lenovo. All data shows that the PC notebook division continues to grow, and MSI stills leads in gaming notebooks in many of the world’s markets. Asus is catching up, and leads in Taiwan, but MSI still has a healthy lead in Asia. MSI doesn’t publish sales data for its gaming notebook division, so exact numbers are hard to come by.

All that’s left to do is wait and see if DigiTimes’ rumors pan out. No doubt Lenovo and MSI will be meeting behind closed doors during next month’s Computex, and an official announcement will be coming later in the year.