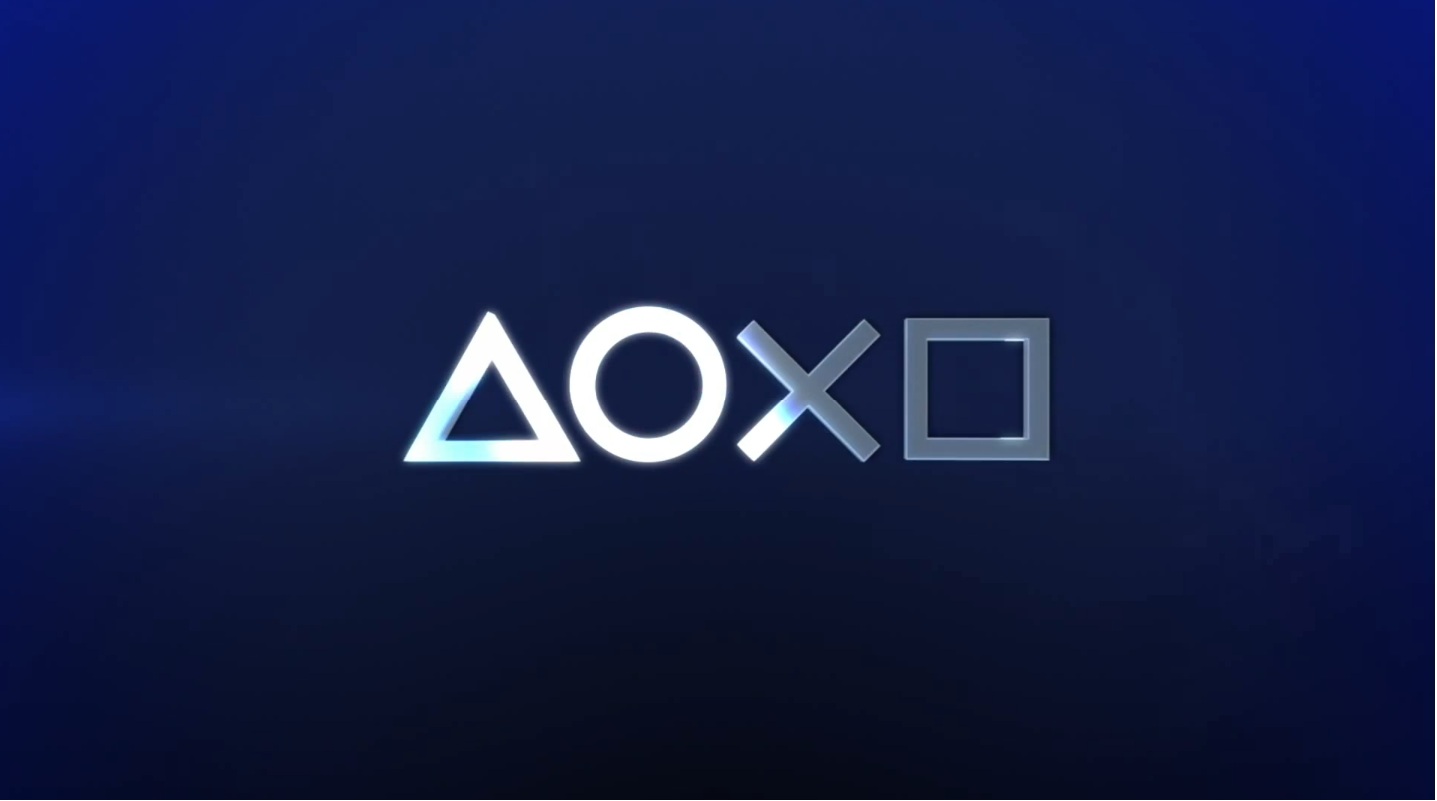 Despite being a leader in digital content sales, Sony often finds itself sabotaged by its own clandestine PSN policies.

The Japanese console-maker has once again come under scrutiny for troublesome practices, and will be the subject of tonight’s episode of the BBC’s consumer advocacy show Watchdog.

Sony Computer Entertainment Europe has a direct refund policy for digital content purchased on the PlayStation Store: no refunds are offered unless the content is “defective”.

But what happens if you’re the victim of identity theft and someone else makes the purchase?

Surely Sony’s policies have to have some leeway for specific case-by-case bases, as clauses, policies and Terms of Service agreements can’t foresee every circumstance.

Yet as one everyday gamer can testify, Sony’s customer service isn’t always willing to rule in the favor of the consumer. 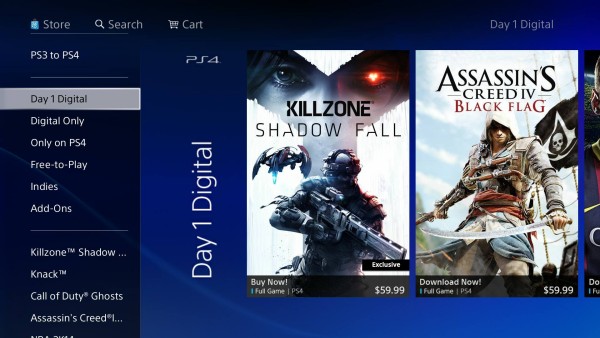 John Lappin, a PS4 gamer in the UK, has become the latest victim of Sony’s punishing policies.

As chronicled in his winding post on the rllmuk forums, Lappin’s struggle began when he spotted a £39.99 purchase made from a PlayStation 3 console. Since he only owns a PS4, Lappin realized that his account had been compromised and reached out to Sony’s customer service to seek a refund.

Sony verified that Lappin’s account had indeed been used to make an unauthorized purchase. Even though the representatives knew for a fact that Lappin hadn’t made the purchase, they wouldn’t take action to issue a refund.

“Regrettably, as stated in the PlayStation Network Terms of Service, we are unable to offer a refund for purchases made on PlayStation Store unless the content is found to be defective.“

Customer support did, however, make sure that whoever had made the fraudulent purchases couldn’t do it again.

Having talked to so many robotic customer support reps that droned stock”Terms of Service” lines into the receiver, Lappin had had his fill. Being dismissed outright had left a bad taste in his mouth. Worse still, Sony seemed to have closed the file on the situation, hoping Lappin would just pay up and fade away.

“We have taken the appropriate action against the console which made the purchase but unfortunately we cannot share the details of this console with you for security purposes,” Sony told Lappin with an air of finality. 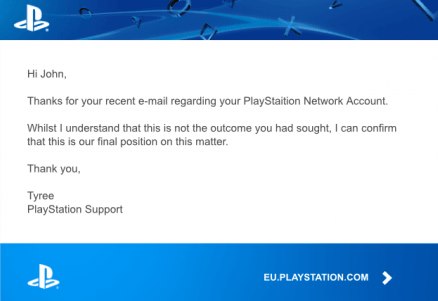 But the UK gamer wasn’t ready to give up just yet.

He called customer service again, asking if there was any way he could get a refund considering Sony pretty much proved that the charges were fraudulent.

This time Lappin was met with some pretty ridiculous skepticism. Sony couldn’t give him a refund, the rep stated, because there was no way to prove he didn’t make the purchase himself on the PS3 in question. You can listen to the entire call here.

Too Little Too Late

Lappin has since taken to a NeoGAF to clarify a few points and to tell us how the story ended:

“…About two weeks after Watchdog started investigating, which involves their lawyers talking to Sony, I received my refund. It was £40, not the £39.99 so definitely not a coincidence.”

But in all honestly this is too little, too late. The damage has been done and Sony will reap what they’ve sown in this, and all the other cases of honesty everyday gamers who have been exploited.

This isn’t the first time that Sony has come under fire for this sort of thing, and it assuredly won’t be the last.

The company has a very bad track record in this regard, and in fact there’s an entire blog called Tales From Sony Customer Service that’s dedicated to frustrated consumers who have been burned by the company’s policies.

There’s kadjar’s famous account of being hacked and watching helplessly as his credit card was billed over $500 in charges. Sony ultimately stepped in to reverse all the damages, but it took a while, and not before the story broke all over the internet to cause multitudes of bad press for the company.

Sony’s real problem is their antiquated and insecure measures to protect sensitive account and billing information. The PlayStation Network has been hacked many, many times over the years, leaving so many user’s account info up for grabs.

As a precautionary measure, I advise everyone to never put their billing info onto a PSN account and to just use prepaid cards instead. If you absolutely have to use your CC, just unlink it and delete it right away. Most people don’t know how insecure Sony’s servers are, but hopefully that will change when the BBC runs tonight’s story.

Lappin’s story will be featured on tonight’s episode of Watchdog that airs at 8pm UK time on BBC One.