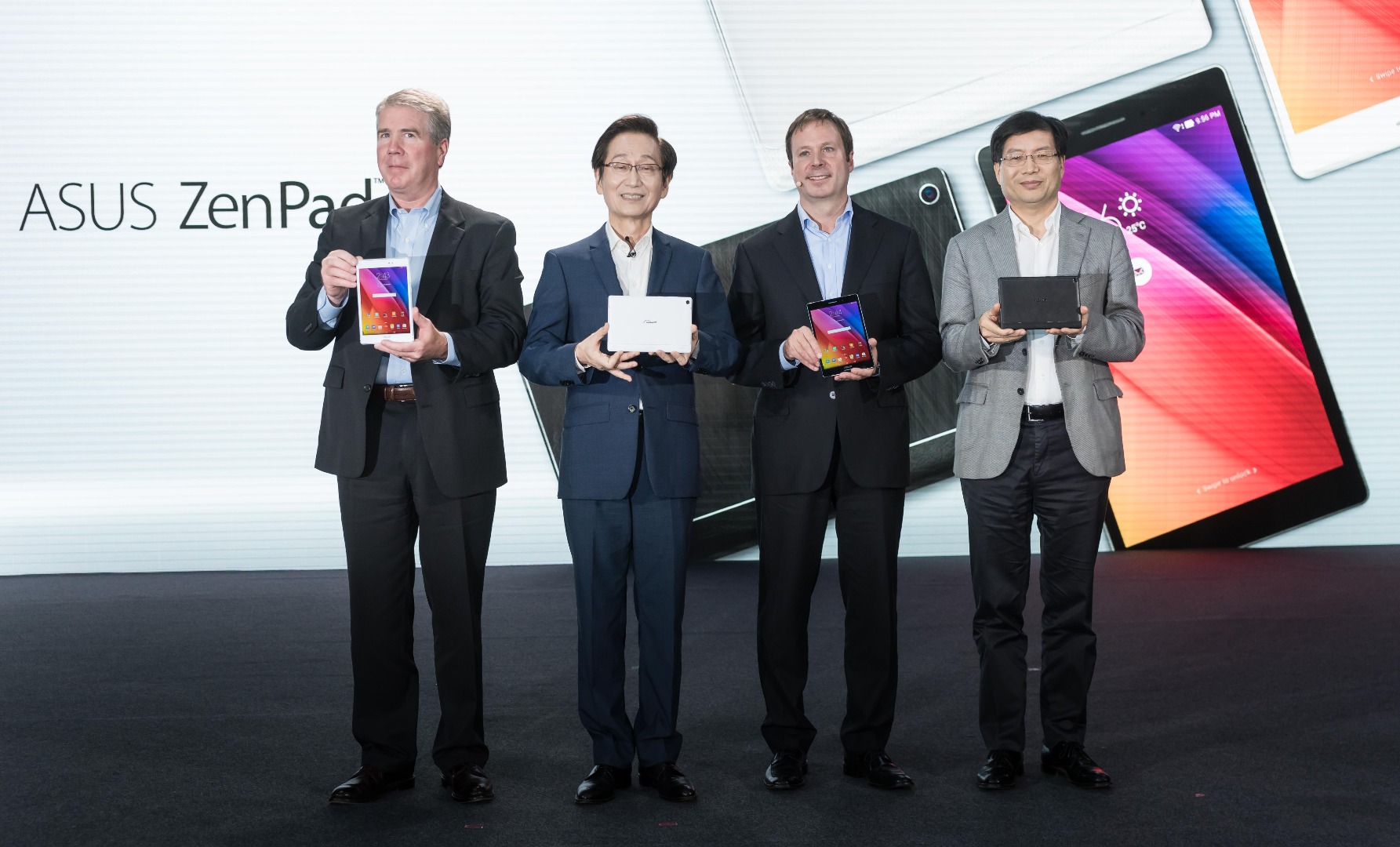 Asus (TPE: 2357) kicked off Computex 2015 in Taipei Monday with a bunch of new announcements expanding its ZenWatch and ZenFone lineup. 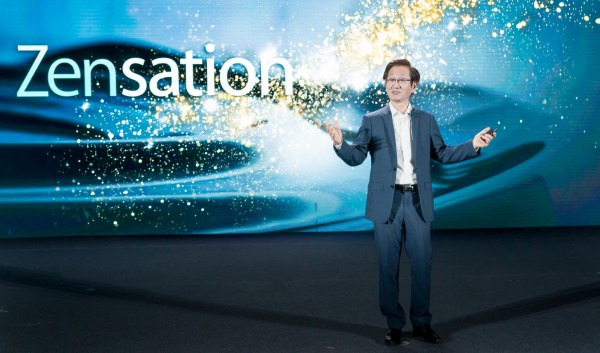 The first product announced was an update to Asus’ Apple Watch-killer line, the ZenWatch 2. The ZenWatch 2 is a very stylish refresh to the first ZenWatch, and sports the choice of either a 49mm-tall stainless steel case (with an interchangeable 22mm strap) or a 45mm one (with an 18mm strap). 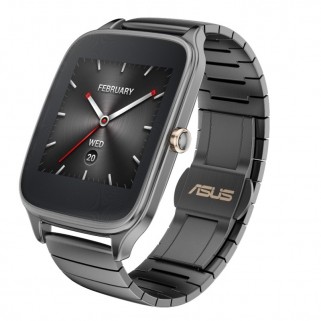 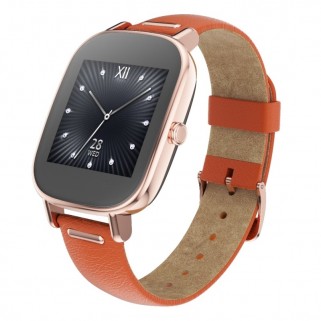 Asus also offers the option to pair the watch with a leather strap from Swarovski, for the fashion conscious consumers. All of the watches have an AMOLED screen with Gorilla Grass which makes them resistant to damage. The exact release date and pricing have yet to be announced.

The next product Asus announced at Computex 2015 was an update to its ZenPad lineup, the ZenPad S 8.0. The ZenPad S 8.0 is powered by a 64-bit Intel Atom Z3580 (the same SoC that’s in the ZenFone 2) and comes with 4GB of RAM, a 2K display, and is 6.6 mm thick. It also comes with the seemingly standard options of 16 and 32GB storage models, as well as 5MP front and 8MP rear cameras. 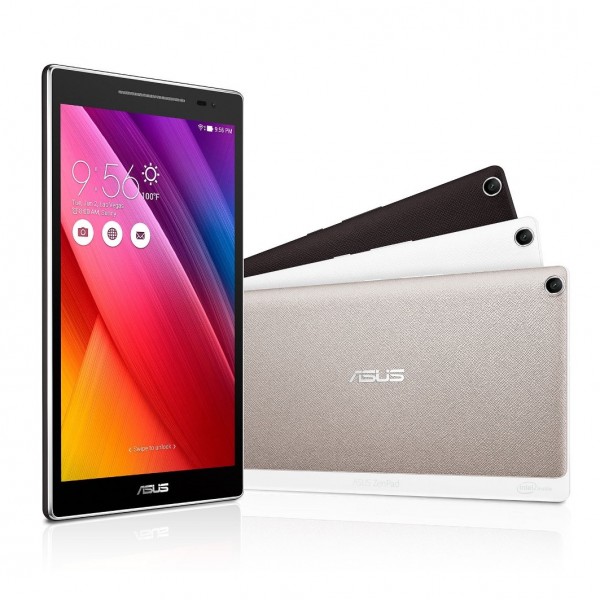 The most interesting feature? It comes with a USB Type-C connector. Which, to the author’s knowledge, is the first mainstream device so have such a connector.

Pricing and availability for the tablet have not yet been announced.