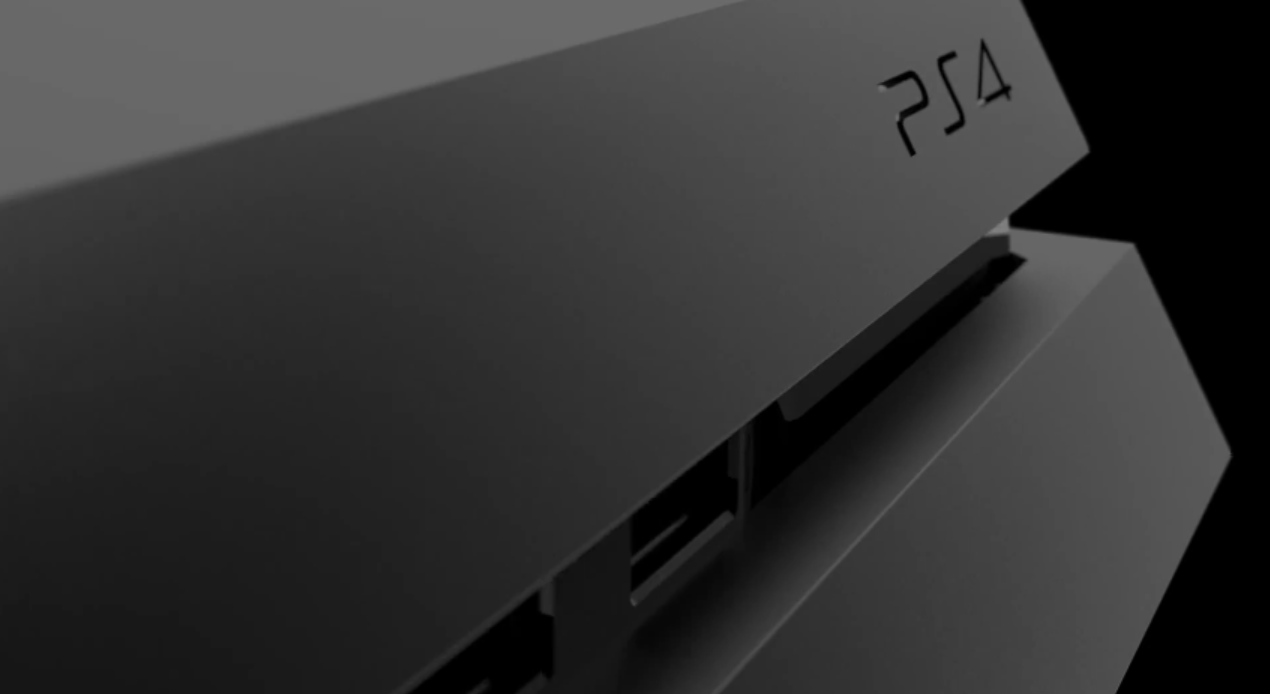 Running out of hard drive space is one of the most annoying things about owning a next-gen console.

Anyone who owns a PlayStation 4 knows that the allotted 500GB hard drive isn’t all that big–especially since the console makes you install games commanding up to 50GB of space apiece. Before long users find themselves juggling content and making way for new games by deleting unused content, continuing a dismal cycle of game juggling.

Sony (NYSE: SNE) knows that this is a big problem, and to mitigate some of this frustration, the Japanese console maker plans to roll out two new PS4 variants including a 1TB PlayStation 4. 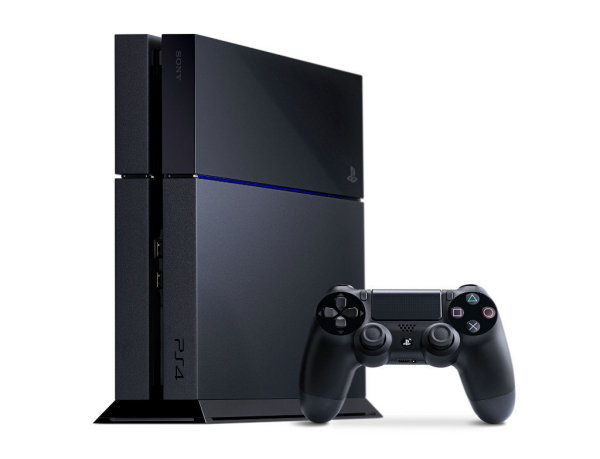 The news was gleaned from a recent FCC filing made by Sony which formally announced the new alterations. According to the report the new 1TB PlayStation 4 is listed as CUH-1215B, with the 500GB variant CUH-1215A.

Now this duo doesn’t count as a console refresh. Sony isn’t rolling out a new Slim PS4, nor have they actually made any dramatic changes.

In fact the new units are pretty much identical to existing PS4’s, with the most obvious change being the beefier hard drive. Both models have had their weights cut by 0.3 kilograms (from the current 2.5 kg to the new 2.3 kg weight) and consume 20watts less power (from the PS4’s original consumption of 250W reduced to 230W).

Given how hot PS4’s can get it’ll be further be interesting to see if this tweaked power consumption will affect heat output in any significant way. I’d still like to see a power brick option too.

While this new SKU doesn’t help gamers who already own PS4’s, it’s some solace that future owners will have their frustrations at least delayed by half. No word yet on pricing, but we’ll likely see a formal announcement during Sony’s E3 2015 showcase.

But what about the Xbox One? Assuredly 500GB isn’t enough for either consoles when 20GB+ game installs are mandatory.

Reports indicate that Microsoft (NASDAQ: MSFT) is also readying a 1TB Xbox One variant of its own, but at this point nothing concrete has been found other than a defunct retailer listing.

Giving the timing it’s certainly a possibility and at this point we wouldn’t rule anything out, and it’ll be interesting to see how both Microsoft and Sony price their premium variants. We’ll likely see the announcement made from Microsoft at their own E3 2015 press conference.