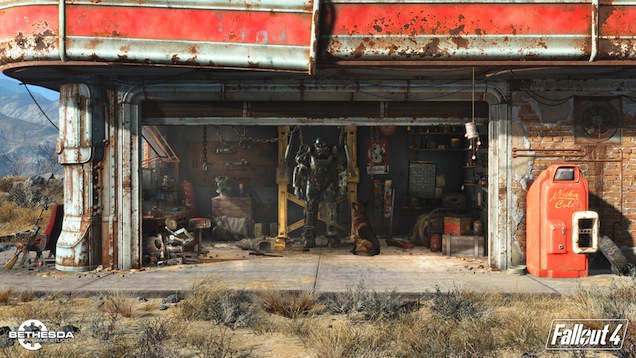 Just an hour before its official countdown reveal at 10AM EST, Fallout 4 has inadvertently been leaked and it looks like it’ll be released across PlayStation 4, Xbox One and PC.

The snaps were seen on the official Fallout 4 website (http://fallout4.com), which has been promptly taken down and isn’t available at the time of writing. Bethesda didn’t take it down fast enough and the images soon found their way immortalized on the community-driven forums at NeoGAF. 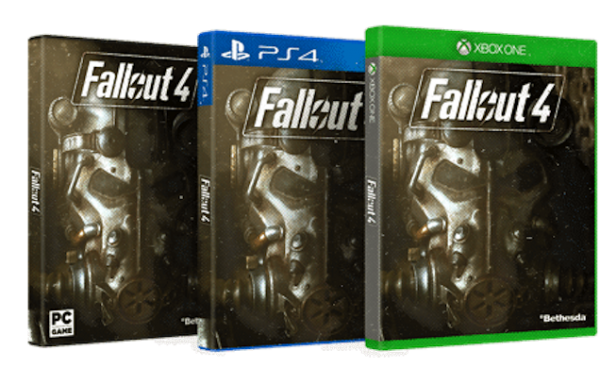 When the site was prematurely launched, Reddit user mihkukas snapped a few more pics showing what appears to be Boston’s Scollay Square (thanks, VG247) which pretty much confirms that the game will be set in Boston as past reports indicated. 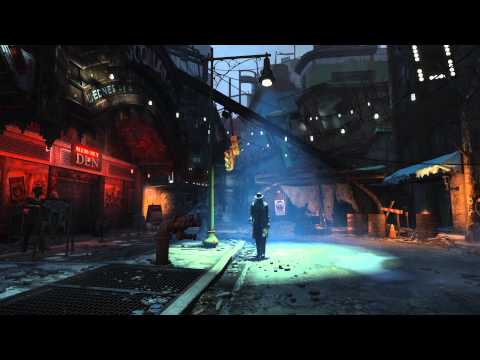 Scollay Square as it appeared on Fallout 4’s intro trailer. 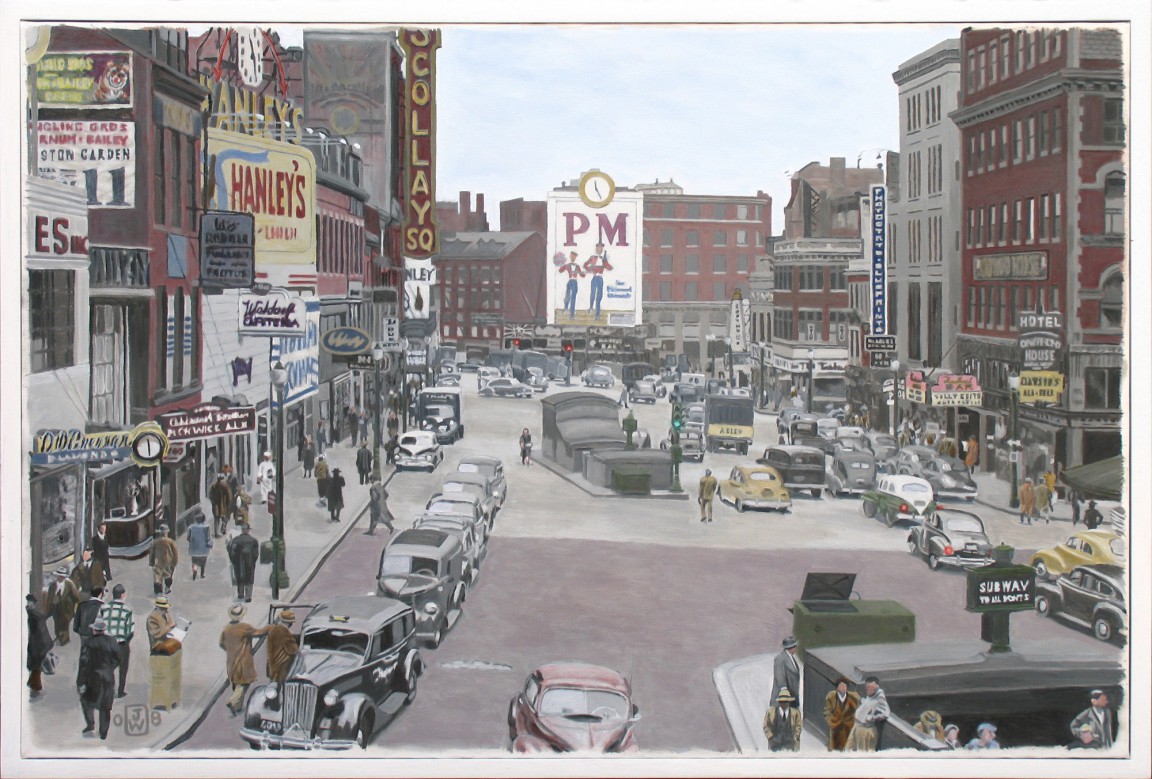 A postcard from the game shows off a pre-apocalyptic Scollay Square in Boston.

We also have a quick look at a pre-order splash image for Fallout 4, along with what appears to be an opening segment from the website’s teaser trailer.

More concrete details on Fallout 4 will undoubtedly be unveiled at 10AM EST on the official Fallout site, and hopefully we’ll see the game in action and get some plot synopses.