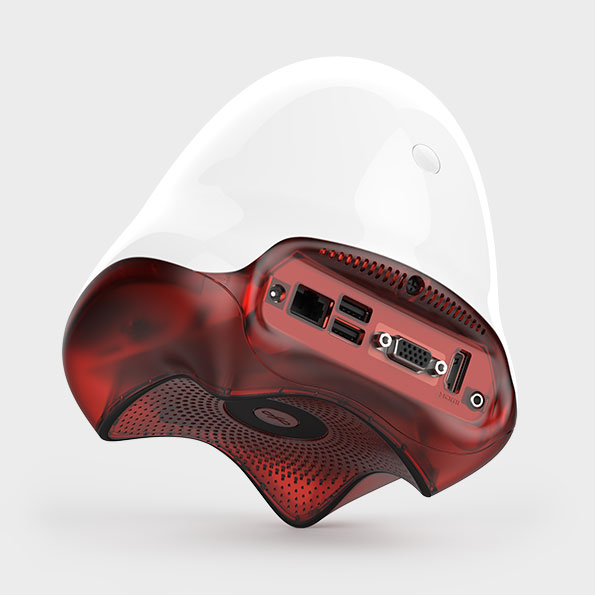 The world’s middle class is growing. In the past decade hundreds of millions of people in Southeast Asia and Latin America have seen their incomes rise, and now have disposable income to spend on things that go beyond their basic requirements of food and shelter.

Smartphone and tablet vendors have capitalized on this, creating low-cost devices for the world’s next three billion customers. But smartphones and tablets can only do so much — content creation is still something that’s exclusively the domain of the PC.

So enter Endless, a San Francisco-based company developing the PC for the world’s new middle class. At Computex 2015 in Taipei, the company’s CEO, Matt Dalio,  explained that while smartphones and tablets have been a first step in bringing technology and internet connectivity to developing markets, they don’t have the same abilities to be tools of content creation that the PC does.

“While smart phones and tablets are good for content consumption and communication, computers remain our hubs for content creation. A computer means full access. We want everyone to have that choice,” Dalio said in a press release.

Dalio said that his company is producing a product designed for a market where internet connectivity is unreliable or non-existent. As such the Endless PC, which runs a Linux-based operating system, has a complete encyclopedia, recipe book and game library stored locally on the computer. After all, a high-end notebook is a fairly boring device without reliable internet connectivity — which is something that’s a rarity in the developing world. 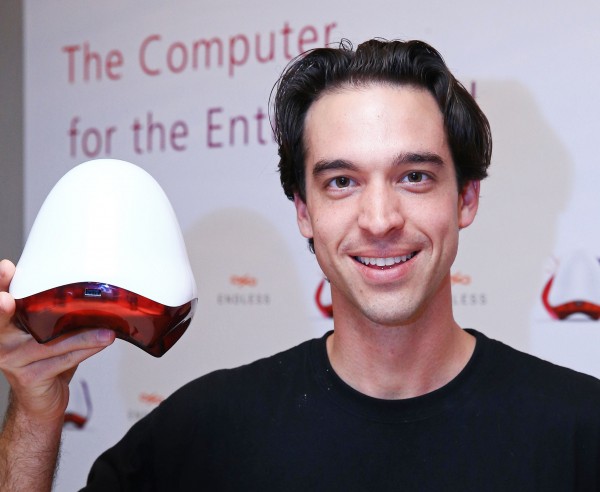 In addition to using a Linux-based operating system instead of a (relatively) expensive Windows operating system, Endless also has some other cost saving measures built in. It runs a low-power, low-cost Intel (NASDAQ: INTC) Celeron CPU and has an HDMI out so that a regular TV can be used as the monitor.

“This product is designed to require zero training and to be super robust,” Dalio said in the same release. “We went into the field and into people’s homes, and asked them every question we could in order to understand how technology could change their lives. We realized that existing software is broken for emerging-market users.

Endless isn’t the first company to build a PC targeting the developing world. The well known One Laptop per Child (OLPC) project had similar goals, but didn’t reach its potential due to a misaligned focus and problems with its computers.

But Endless is different, as Dalio explained in an interview. First, it’s a commercial endeavor while OLPC is charity based. Second, OLPC’s computers were riddled with hardware and software bugs. “People had a hard time getting anything done with the OLPC laptops,” he said, adding that Endless’s PCs, by contrast, are robust and run smoothly. Furthermore, Endless’s target market is completely different. While OLPC focuses on undeveloped countries in regions such as Africa, Endless is targeting the developing world’s middle class: those with annual earnings of $2,500-5,000 per year. As a recent report in the Financial Times noted, the overall proportion of people in the global workforce defined as middle class rose from 23% in 2001 to 42% in 2011.

The Endless PC will start selling in Guatemala in next month and will expand to other countries in Latin America and Southeast Asia throughout the year.