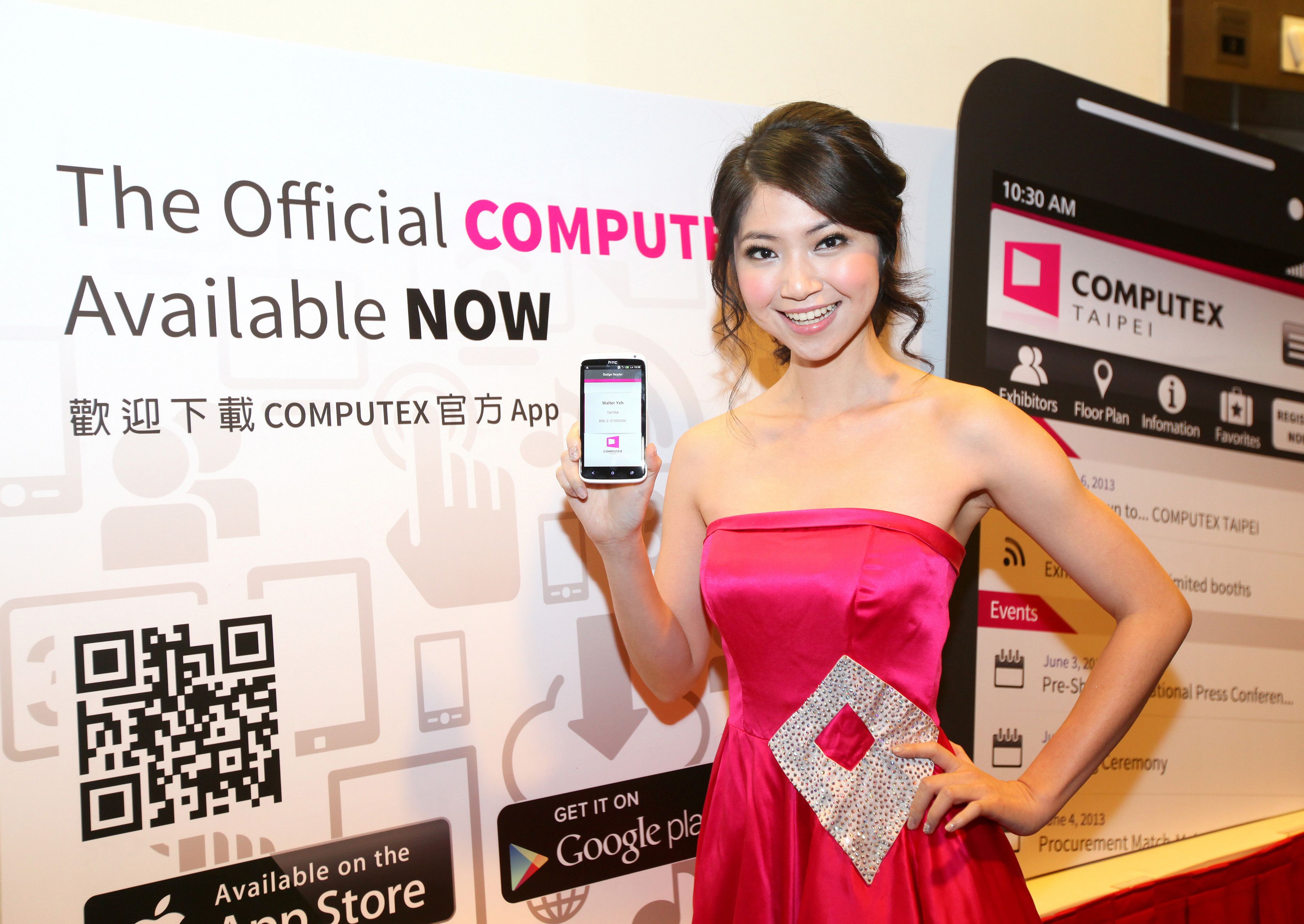 When you are an old hand in the IT industry, it makes you feel appalled at the side effects of the product evolution over the decades. Yes, the PCs and then mobiles all became more compact and sleek with higher theoretical power – but the hardware became more of a ‘black box’ closed to the user, and so did the software, especially through ‘app store’ approach.

The previous generation kind of mandated knowing how to put up an advanced PC equal to – or better – than what top vendors offered, but now that science is within a smaller enthusiast only group. The prevailing stuff those big vendors themselves offer are gadgets, without any technical knowledge required, but also without any user enhancement or internal control ability.

Not the right timing

Computex 2015 was a sad example of that shift in the focus, from technology excellence to shiny consumer plastic. Intel – the perennial big wig of Computex for the past decade, who always hosted a sort of mini IDF during the show here – visibly scaled down its presence, with focus mostly on IoT (of course, the ultimate consumerism) and their excellent SSD storage. AMD (NASDAQ: AMD) and Nvidia (NASDAQ: NVDA) did a bit of showing, but even they left their big launches for two weeks later in Los Angeles.

The local top tier vendors like Asus (TPE: 2357), Gigabyte (TPE:2376) or MSI (TPE: 2377) still had their usual series of top end mainboards, all focused on the next-generation Skylake launch expected three months later at Intel IDF San Francisco. The boards seem ready, and the updated Thunderbolt, USB 3.1 and PCIe SSD capabilities bring some tangible reasons for the upgrading – and yes, you could still use your DDR3 memory on many of the new boards thanks to Skylake’s dual mode memory support. The graphics card for the new generation were still under wraps, though – anyway, no big displays to show off their capability here, as no one bothered to show things above 4K. For that, you got to be either in the USA or in Shenzhen, where the Chinese showed the world’s first 10K (10240×4320) panel – yes, an 82-inch monster by BOE – strange how Taiwanese stopped searching for that technology excellence in the display realm.

On the other note – Asus, Gigabyte and Supermicro also showed their server and workstation high end stuff. However, nothing new there as the Broadwell-EP Xeon E5v4 refresh is still some months away and the mainboards’ chipset platform will stay the same anyway.

Laptops – whether Ultrabooks, cheap mainstream or gaming machines – were more present, yet even they were visibly outnumbered by run-off-the-mill tablets and smartphones. 16:9 movie watching, productivity killing screens still are the only choice there, with UHD 3840×2160 still being a quarter away from shipment on some models, mostly 15.6 inch gaming class.

The Internet of what?

However, the biggest footprint – both on the show floor, as well as in the associated events and awards – were the ultimate consumer devices: wearables and IoT. So, things like more or less kitchy “smart” watches and wrists, as well as connected fridges and airconditioner controllers, would have competed for your attention.

I don’t personally have a particular use for an always-chiming, multispectral radiation-spreading device stuck to my arm skin, as I even keep smartphones at least half a foot away when talking into them. However, it seems others do get crazy about the wearables, including some seasoned colleagues of ours in this profession. If they have turned this away, imagine all those robotised youths in the metro trains with their increasingly myopic eyes glued onto the small phone screens –now they will peep into the 1-inchers of those “smart” wearables instead?

Also, I see little point in an Internet connected IoT fridge: fine, what if hackers remotely defrost your big fridge full off wagyu beef and chilled lobsters? Who’s gonna foot the legal bill? The fridge vendor? Intel IoT inside or Qualcomm or whoever made the darn IoT SOC? Or the OS and app layer vendor whose security was breached? I don’t even want to think of consequences that hacked IoT pacemakers or, worse, cars on the road would have.

Either way, this year’s Computex was full of such crap, and the dumbed down masses seem all to happy to spend their hard earned cash – or controlled cashless electronic money, as the banksters would prefer it to be – on it. Again, these are not the reliable, modular, user controlled PCs of the past, where you have an oversight over everything – hardware or software – that goes inside it… especially if you also replace Windows with Linux.

These are totally remotely controlled things, laden with bloated Java and such based software, that not only controls what you can install and run, but also track where you are and what you do with that device, and, once connected, you have a little chance of stopping that information being sent back to the vendors and ‘relevant’ agencies. It is as Big Brotherish as it gets… save some of those USA cable boxes with built in webcams to send back the ‘user viewing experience’ to the vendors.

Add to that the wireless radiation nightmare across multiple modes and wavelengths, which now some, including Intel, seem to have been told by the powers that be to permeate even across PCs. “Wire free” PC to me is a short term convenience, and long term user health and system dependency nightmare. The wire option must be there for all key functions, full stop. However, that is a subject of another story.