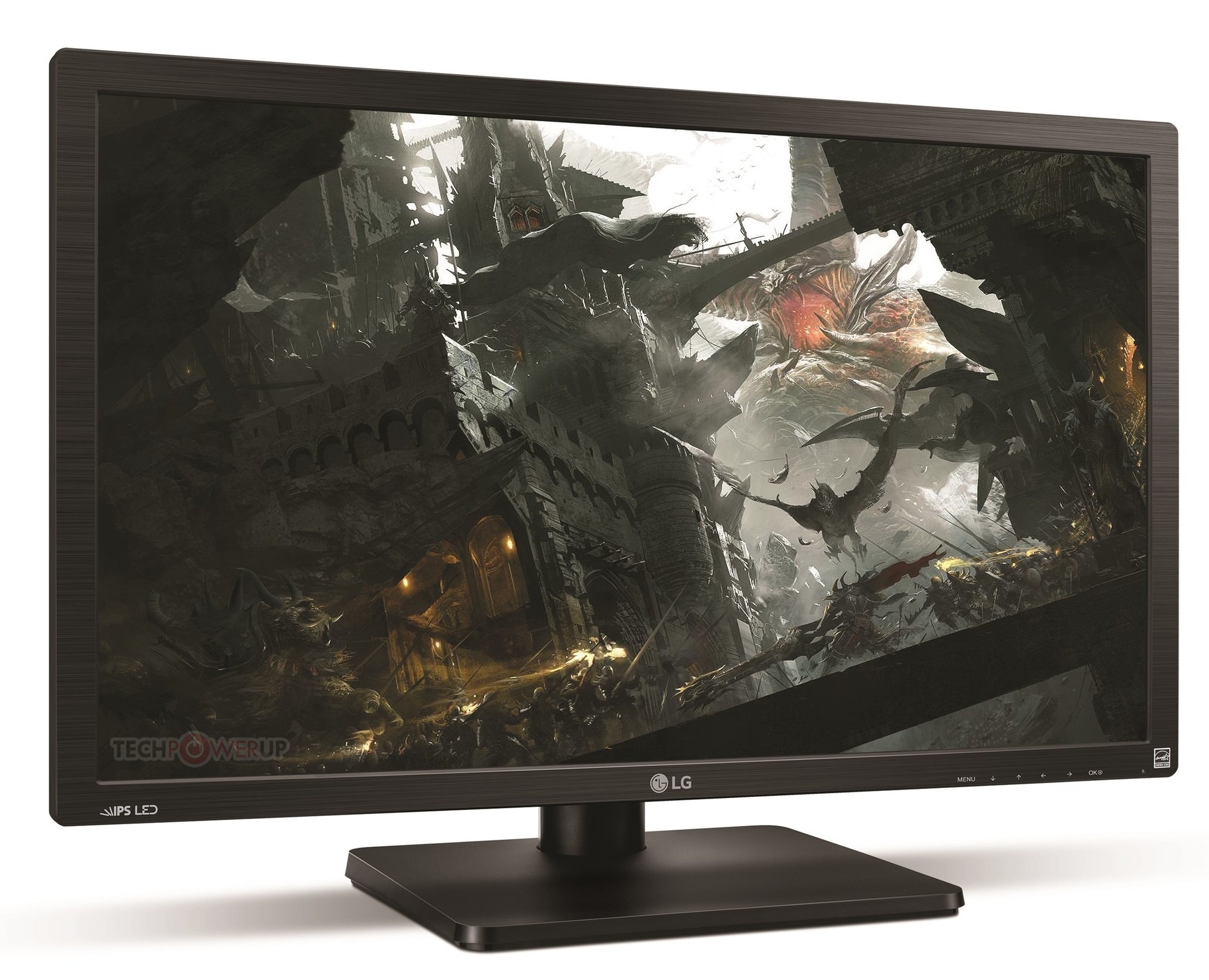 While all the attention is being spread between Nvidia GeForce GTX 980 Ti and the upcoming AMD Radeon Fury series of graphics cards, perhaps the most important question for computer users, be them gamers or professionals is – what is the ideal display form them?

The answer (at least for AMD users) might come from South Korea, in a form of brand new LG 27MU67, a 27-inch, 68.5cm diagonal 4K panel intended for gamers. According to the press release, the manufacturer claims this display is “intended for graphics-intensive gaming and the fast-paced action of the latest first person shooter (FPS) games and Real-Time Strategy (RTS) war games”. 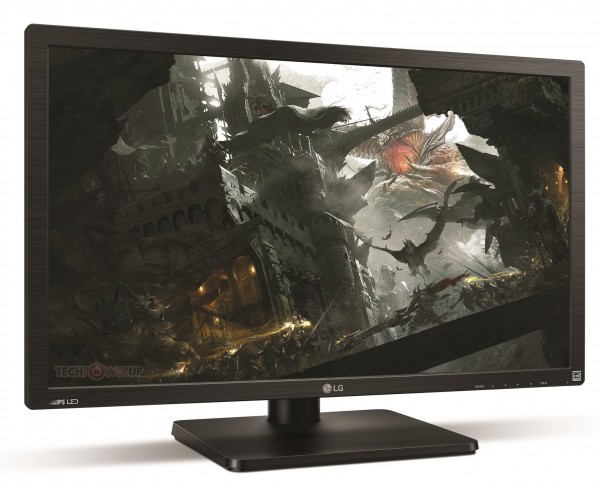 The display supports AMD FreeSync technology between 40-60Hz (sadly, we will have to wait until 2016-17 to see 120-144Hz 4K and 8K displays), which should ensure smooth framerate, but what is more important (IMHO) is the fact that unlike a sea of TN-style 4K panels which are cheap – but also have crappy image quality – LG is showing why it is between #1 and #2 display manufacturer in the world. Yep, 27MU67 uses IPS (In-Plane Switching) panel. LG also added Dynamic Action Sync (DAS) mode to minimize the input lag below 10ms (9.7).

Did we mention this is a 10-bit panel (1 billion colors) with dual HDMI 2.0 interface, as well as DisplayPort 1.2a? The number of ports represents more than just a specification on the box as this display supports splitting the screen into four independent Full HD displays (four 13.5” windows), meaning you can probably drive your gaming console, HD movie player and PC at the same time. If you chose to do so…

LG 27MU67 is available in US by the end of this month, while European customers will have to wait for the ships to arrive from the Far East – expect availability at the tail end of July to August. Price in US is set at 599 US Dollars, while Europe should follow at 549 Euro.