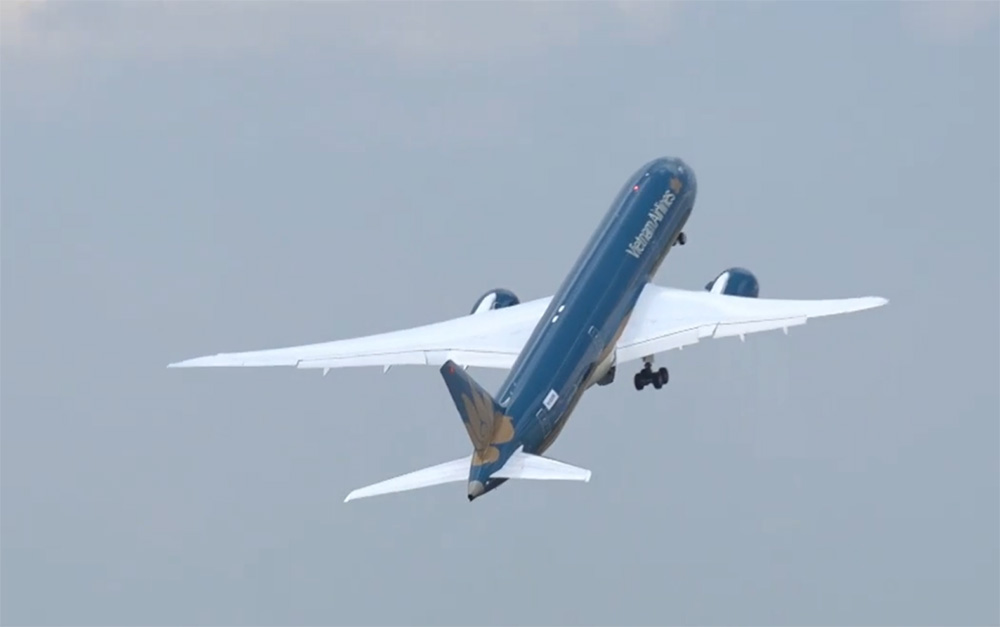 While some view commercial airplanes as ‘boring’, given that their only role is to safely transport humans and cargo (or just cargo), realities are that the planes are safer because they can go through incredible challenges and still land safely at the destination.

This is why airshows are such a precious events, because we get to see those planes without tens or even hundreds of tonnes of passengers, cargo and fuel. Once their weight is reduced, these planes – which have to take off with a single engine even if packed to the brim, become acrobatic masters. 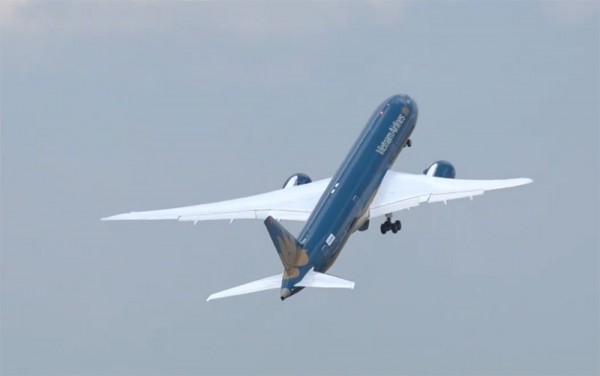 Boeing thrilled the visitors of Paris Air Show 2015 by showing off an almost vertical take off, a move known from fighter jets. In order to share that experience with the world, the company used YouTube’s multi-angle capability to give you multiple-angle cameras of the preparation flight. The plane in question is yet-to-be-delivered 787-9 for Vietnam Airlines, which will use the plane for its intra-Asia and Asia-Europe flights. We hope to see Vietnam Airlines initiating a direct service into the U.S., which both the ordered 787-9 Dreamliner and Airbus A350-900 can reach. We hope to see it at least at LAX, which is world famous as being a dream airport for multiple aircraft types (even though not even the multi-billion dollar renovation can’t hide how overcrowded the airport is).

Unfortunately, technological limitations does not allow us to embed the video on this site, but we urge you to click on the link below and enjoy: