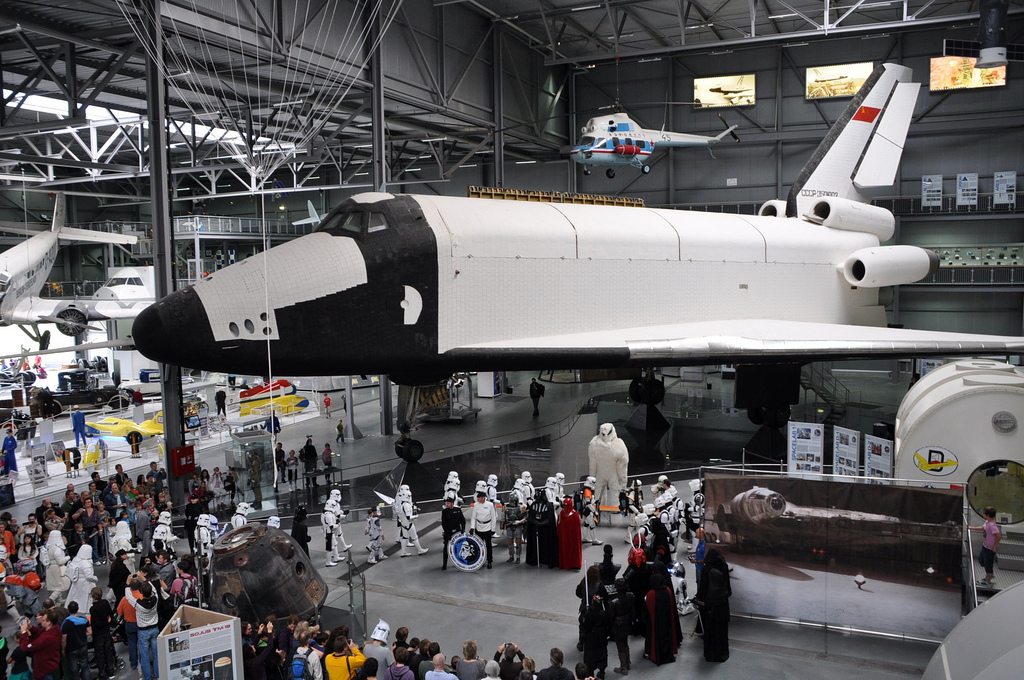 While the Buran never flew, the Soviets did have a few interesting ideas for their version of the Space Shuttle. But, let’s get some things clear first, shall we? Seems fair to recognize some true and some untrue or better to say unfair assumptions about the Soviet Space Shuttle development overall. 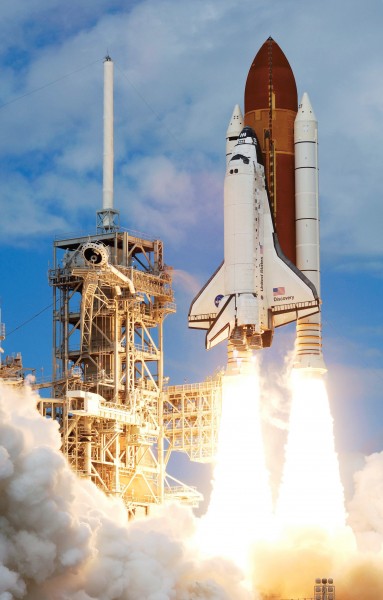 Even though a lot of people consider the Buran a direct or according to some a shameless copy of the Shuttle done by their design bureaus, the logical assumption and perfectly backed up by facts is that the Russian simply picked the best aerodynamic outlook for their spacecraft. It is if as seeing the first jet fighters with swept wings and telling everybody else that every other airplane design is a direct copy – it clearly isn’t, as its just following the most engineered like approach to creating an aerodynamically friendly airplane that way.

On the other hand, the fall of the Soviet Union was the major cause of the Buran’s downfall. It wasn’t technology. Even though some may look it that way. Buran (Russian: Бура́н, IPA: [bʊˈran], Snowstorm or Blizzard) was the first space shuttle orbiter to be produced as part of the Soviet/Russian Buran program. It carried the GRAU index serial number 11F35 K1 and is – depending on the source – also known as “OK-1K1”, “Orbiter K1”, “OK 1.01” or “Shuttle 1.01”. Besides describing the first operational Soviet/Russian shuttle orbiter, “Buran” was also the designation for the whole Soviet/Russian space shuttle project. 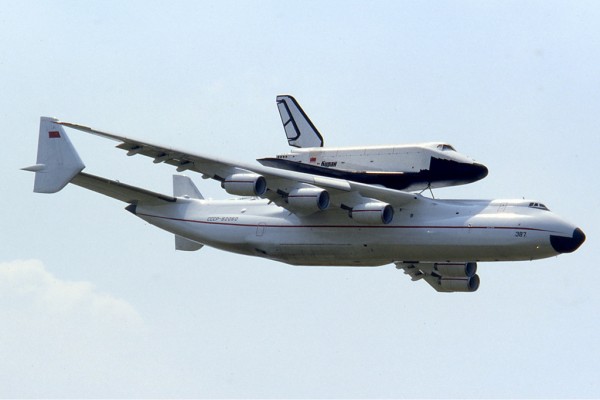 OK-1K1 completed one unmanned spaceflight in 1988 and was destroyed in 2002, when the hangar it was stored in collapsed. The funding to keep it in check at the Baikonur space city was simply not afforded during the 1990’s and later, resulting in a terrible event that even resulted in a few people killed as well. Today this remains the only Soviet reusable spacecraft to be launched into space. The Buran-class space shuttle orbiters used the expendable Energia rocket as launch vehicle. The main aspect of what NASA needs to look into, for their new Shuttle design and operation as well.

The Buran featured a completely different system than the American made Space Shuttle in terms of getting it into space. While high-powered rockets and engines were the norm on both naturally the Buran had a different delivery system in both technology and the way the propulsion was used. First, the Space Shuttle featured three large engines installed on its rear, combined with orbital maneuvering engines (OMS) used in space flight itself and launch. To get enough juice for the three big engines, the United States Space Shuttle uses that big orange tank smack in the middle of the whole thing.

On the other hand, the Russian or Soviet made Buran, uses a large Energia liquid fuel rocket that helps the Buran get into space, with the orbital maneuvering engines (OMS) used only in the last leg of the trip it seems.

This means that, in order for the Space Shuttle to reach the orbit it has three big engines in its rear, which are completely unusable in anything but getting it there. It also means the Space Shuttle can take up almost 5 tons of cargo less than their Russian lookalike, meaning less payload and more deadweight are carried. On the other hand, the Energia rocket system is an ingenious solution by itself! It affords the Russian or Soviet space industry (if it stayed active and not collapsed naturally) to launch other, bigger and bolder space craft and payload into space. The issue of the solid fuel booster rockets on the Space Shuttle (which resulted in several deadly accidents) is also prominent – simply put, once the solid fuel rockets are ignited, you can’t stop the burning process. With the Energia that utilizes liquid fuel, the pipe of the fuel being send to the engines can and it could be closed when needed – probably saving its crew, payload and the space shuttle as well. 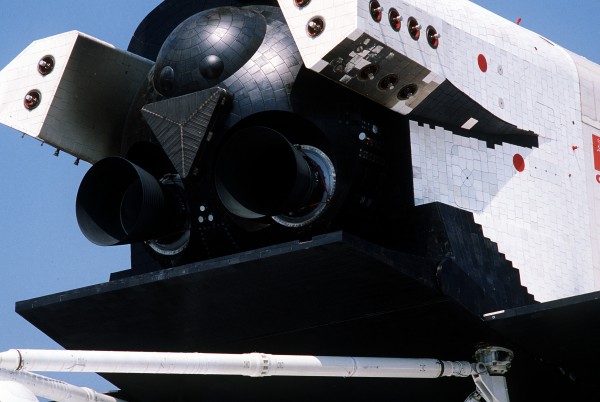 The Buran was also equipped with an automatic control system. It allows (as demonstrated in its maiden space flight) the Buran to travel to Earth without any humans present on board. This would be beneficial if a rescue mission was to be attempted, allowing the space agency (whichever makes the space ship) to launch a rescue vehicle completely unmanned and allowing the crew of the impacted shuttle to get home safely.

While the Buran was not a commercial or any other success in the way the Space Shuttle presented itself, the fact remains that the Soviets did have some viable, smart and efficient solutions. Both the Americans and Russians can learn from their mistakes. The order of events that created the knowledge and experience from both programs allows both space agencies to develop a new reusable space shuttle alongside with a general purpose delivery vehicles as well. The solution is simple, the data is there. It only remains to be seen which country feels the need and desire to utilize that all in order to manufacture a brand new space shuttle then.

If you are wondering where the remaining two Burans are located now, you can see how Russia takes care of its once proud moments in a stunning, yet tragic picture gallery by Ralph Mirebs.