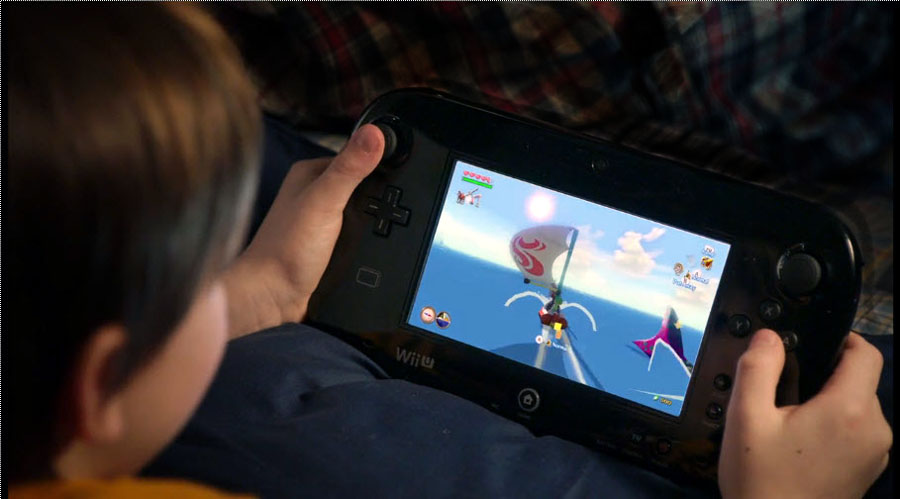 There once was a time when online gaming meant you had to be tied to a desktop or a console. This wasn’t a bad thing; these platforms provided a great platform for virtual battles and competitions for gamers around the world.

These days everyone carries around a smartphone, and the popularity of mobile gaming is growing. While mobile gaming used to be limited to Nintendo Gameboys or Sony PSPs, smartphones are now the gaming platform of choice for many. In fact, mobile games are so popular that they have their own space at video games award shows such as The Game Awards.

The games that tend to do best on mobile are ones where the user can pick up and play for a short time then put down again. These are known as casual games. This means the game is still fun even if the user does not invest a lot of time in it. This is in contrast to game genres such as RPGs where the user needs to invest a lot of time in the game’s story and building the characters to make it worthwhile.

One type of popular casual game are casino-themed games. Players that enjoy the excitement of Blackjack Games, or the thrill of Baccarat can pick up and play these games anytime they have their smartphone with them. This could be when on the subway, when bored at work, or on the beach. There are a number of online casinos available for players, such as Casino.com. Online gambling is no longer a shady enterprise hidden away on offshore servers, but rather something mainstream..

The proliferation of smartphones means a world of opportunity for gamers, and there are many types of online and mobile games out there to suit the interests of everyone. Smartphones have long replaced portable game consoles like the GameBoy or PSP as the platform of choice for gamers, and for good reason too.