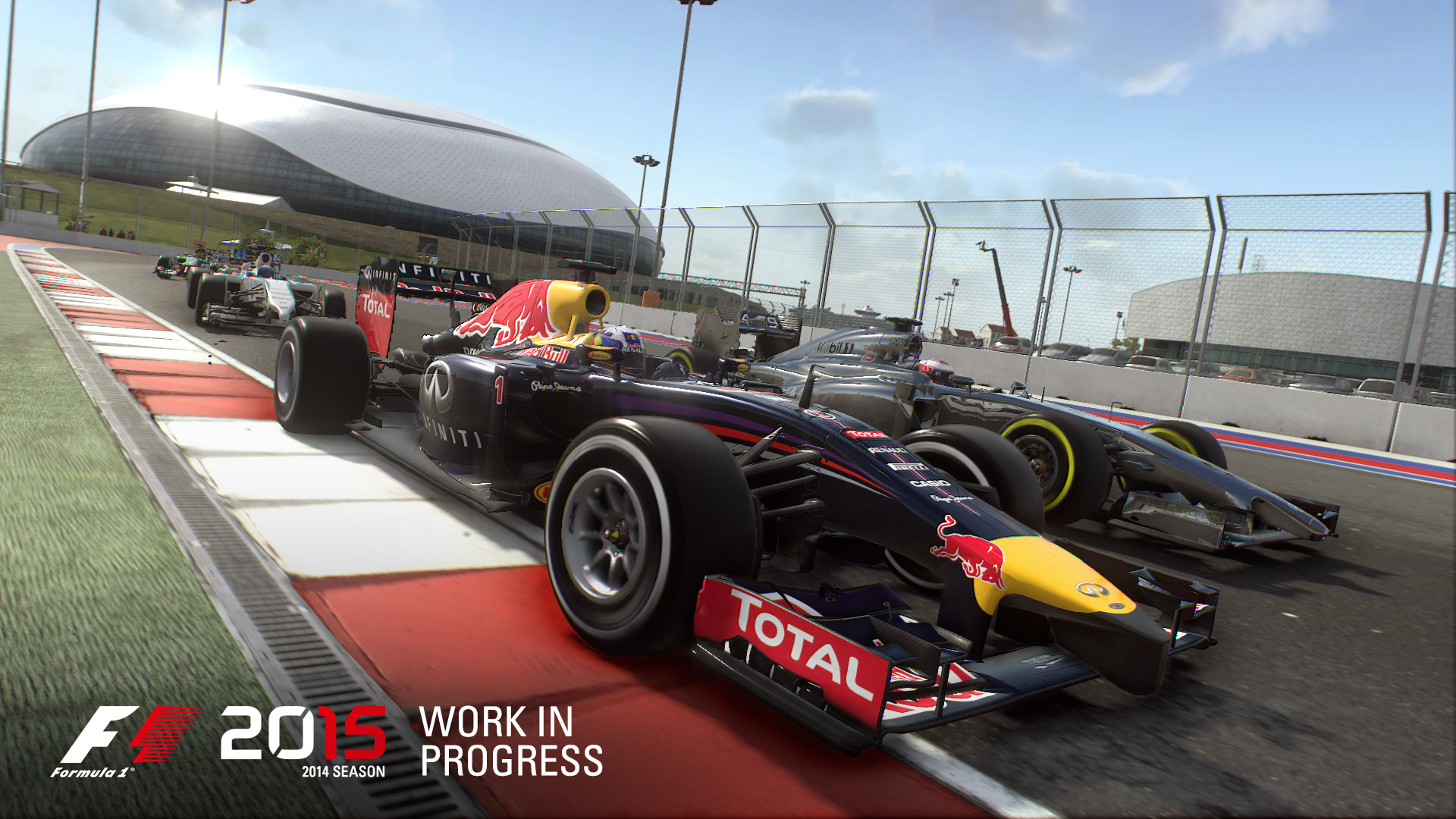 The current state of affairs in Formula 1 is something that kept me away from the sport. The level of predictability simply got to my nerves and the overall appeal was lost along the way. On the other hand, my particular motorsport gaming attraction is growing stronger. One of the upcoming releases from Codemasters, dubbed F1 2015 , is a simulation game revolving around the most famous racing sport out there. But, will it make me (and everybody else) love Formula 1 once again?

The teaser below is impressive to say the least. The last Formula 1 game I have played was back when I was in high school, and was one of titles VR World’s Ed-in-Chief worked on in his younger days. You can imagine how the sheer level of perfection, detail and cool graphics overwhelmed me.

The game trailer puts a decent amount of interest in me personally for this game, but will it succeed in what matters? Creating a love for it that comes from great gameplay, not just amazing graphics – that remains to be seen. We’ve seen some particularly fun games in the Formula 1 universe earlier, but the careful balance of realism, graphics and great gameplay is what matters in these games. F1 2014 was universally considered a disappointment with the old graphics and physics engine. If the F1 2015 can carefully balance all three there might be some light for the F1 gaming world after all!

Until the game gets released on 7/21/2015, check out the impressive showcase right below. The game will be available on Xbox, PS4 and PC when it comes out. For those that don’t want to wait, it is already available for pre-order.