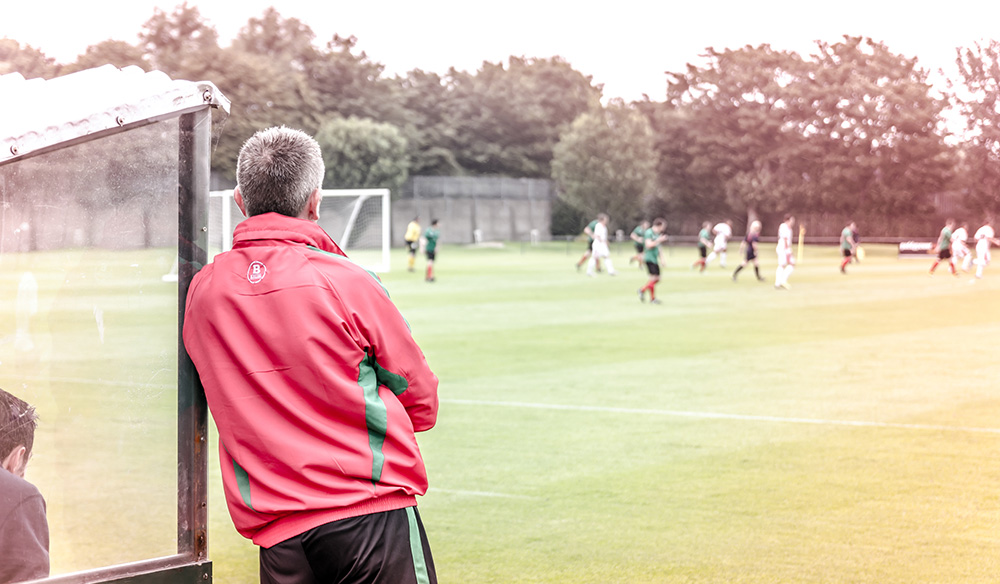 Football Manager (FM) is the best game of all time. It doesn’t matter which instalment you are playing, it is still the best game in the world. For those who have not played the game before, below is a brief overview of this classic franchise. By the end of it you will probably be shelling out for your very own copy.

The latest Football Manager – FM15 – is available on Microsoft Windows, OS X, Linux, iOS, and Android platforms. There is no reason to believe that FM16 will be any different.

As you may guess from the title, the game sees you occupy a managerial role of one of the many clubs from the available 51 nations, ranging from Spain to Wales. From here you are tasked with satisfying the board’s demands. If you are a top club like Chelsea then you will be expected to win the title. Or, on the flip side, a club like Burnley, who were relegated from the Premier League in the season just finished, would see you asked to achieve Premier League safety. Failure to satisfy these demands could result in your termination from said club.

Why it is awesome

If you love football (a.k.a. soccer in the U.S.) then you love FM. Even if you don’t like the sport, you will still find the game rewarding. There is simply no other simulator that is quite as extensive as FM. Winning games requires a certain amount of mental aptitude, something that is missing from most sport games, you need to get your formation and tactics on point otherwise you will be ripped to shreds. But you need to be on song all the time, not just on matchday. You need to bolster your squad by scouting players from all over the world. There is nothing more satisfying than acquiring an obscure 16-year-old and watching him develop into a world beater – while also keeping a firm grip on finances.

A thing a lot of players like to do is to start with a lowly club. We will use Tranmere Rovers as an example. Getting the club, who were actually relegated from League Two in May, to advance out of the bottom division will open a whole new avenue of opportunities. Do you stay at the club that has helped you make your name or do you jump ship to a bigger side and continue advancing your career? This is a choice you will be confronted with over time.

Few games are as challenging as FM, but if you have the right skillset you can guide Portsmouth, another bottom tier club, to Champions League success or, with a considerable amount of saves, you can upset the international football betting by guiding Ghana to World Cup victory.

You don’t need to clock many hours to get hooked. Once you have strung together a few wins you will find it impossible to save and quit as you are on a role. The same goes if you are in a relegation dogfight and are suffering a losing streak, you simply cannot walk away until you record a victory.

Ask anyone who plays the game and they will tell you it is phenomenal. A piece of advice would be to not buy the current game. You should instead wait until November and get FM16. You will not be disappointed.

View all articles by Florian Christoph