According to information released by the company, 11,507 Model S were delivered to its owners over the second quarter 2015. This was a new record for the electric car maker in terms of most cars delivered in a quarter and represents an approximate 52% increase over Q2 last year. While the number is rather small (compared to traditional car makers) it still represents a nice bump in the all-electric car business.

Furthermore, it speaks a lot about the profitability of the company, as (unofficially), the average sales price of Model S is high $87,370, which means the company made over a billion USD – approx $1,005,366,590 for the cars alone. Still, Wall Street punished Tesla stock as it recorded three downgrades, including Morgan Stanley and Deutsche Bank – making money on shorting the stock is always popular when a brokerage records a massive loss, similar to the one Deutsche Bank is experiencing in China and Greece now.

It is worth noting that unlike other car manufacturers out there Tesla Motors counts deliveries as cars that have actually been bought and delivered to the buyers. This means that 11,507 new Tesla Model S owners are happily enjoying their new vehicles – and not just sitting around in dealerships.

To further understand the idea behind it, you need to know that other car manufacturers count sales (in most cases) when cars are sold to dealerships. This means that there is certainly a discrepancy between actual sales to end customers and what is sold to dealerships. Which way is better, we’ll leave you to decide. 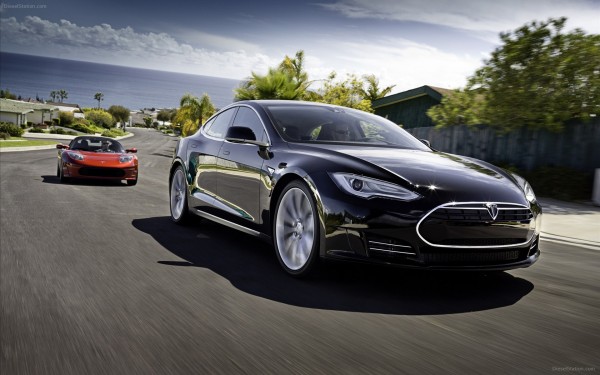 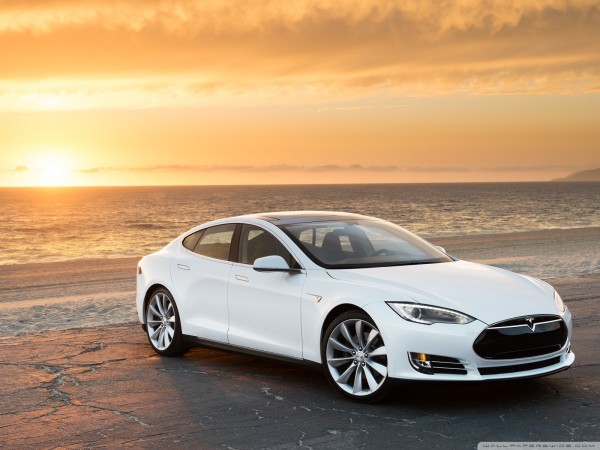