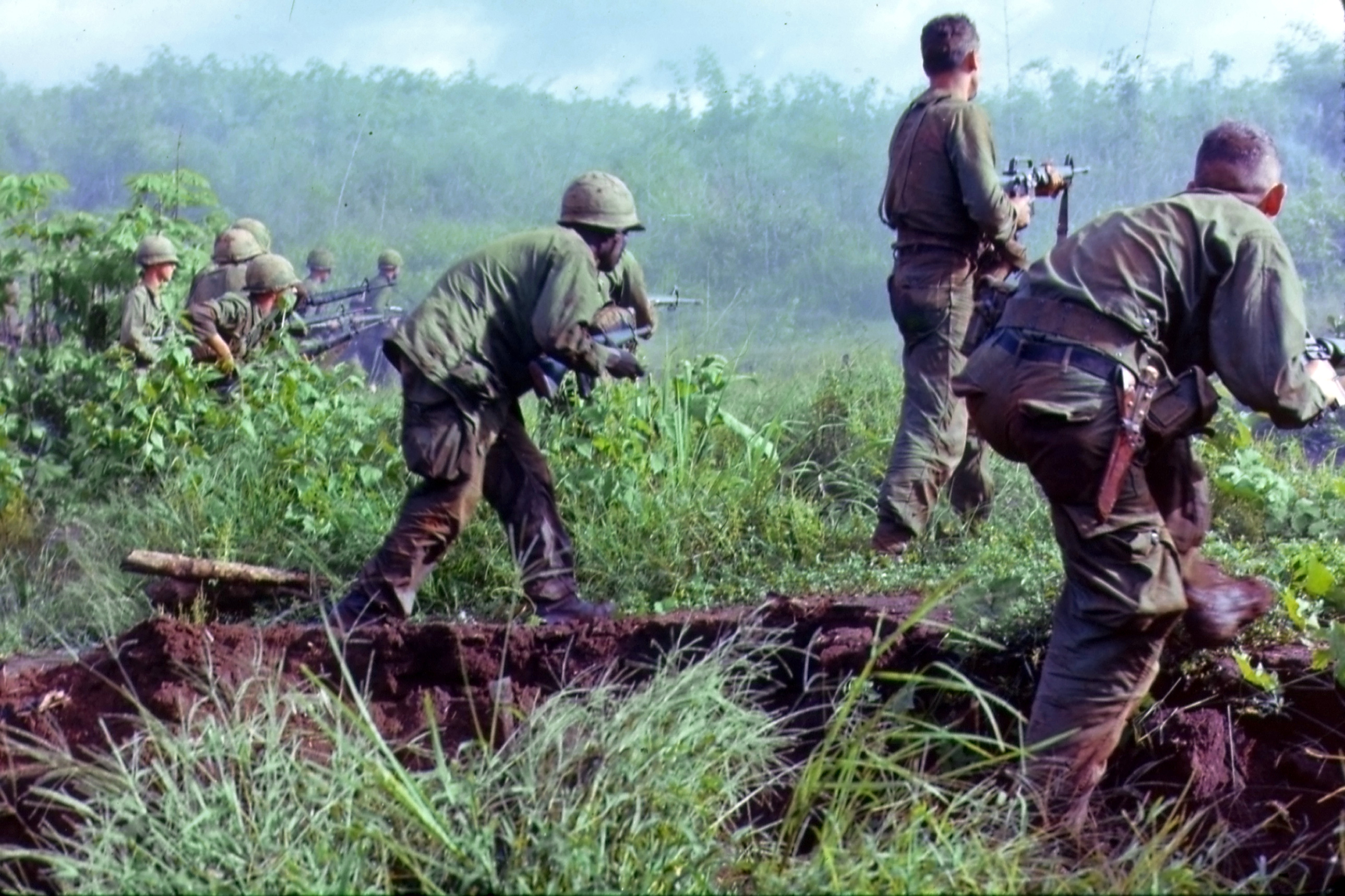 Everything evolves with time. Same can also be applied for military uniforms – which saw plenty changes during the last few centuries. This is specially vivid in US Army and the military uniform designs as the country went through its battles. From the American Revolutionary War to the most recent Middle East conflicts, the american men and women fought and died dressed in what contemporary dress style of the said time period mandated for the service personnel. With time the uniforms changed. And they changed in so many ways.

It is hard to fathom that the United States waged war for nearly two and a half centuries and did so with so many different opposing sides. But they did. And so did the way the US Army soldiers dressed for their heroic, albeit deadly quest for nation’s freedom and safety.

The people from IJReview did a two minute video showcasing all the different colors, shapes and designs of US military uniforms for the past 240 years and what the soldiers dressed in during that time. While historically correct, there are a few wars they’ve missed but overall, this is a rather interesting showcase bringing history in an easy to comprehend way. Check out the history of US Army uniforms down below in this video. Enjoy!