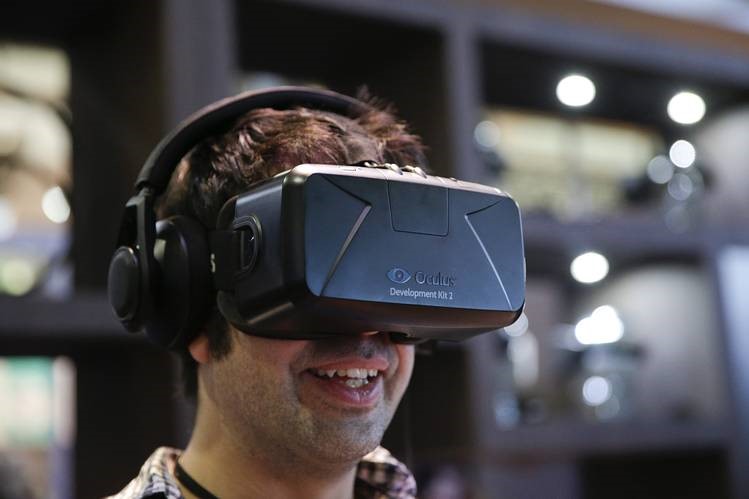 Just a couple of weeks ago, the Electronic Entertainment Expo was hosted in the beautiful city of Los Angeles, and will be held once more on June 14-16, 2016. This annual event, which is better known to followers simply as ‘E3’, is always a hive of activity and usually offers some fascinating insights into the real-time gaming world. This years’ offering was no exception, with game hardware and the rise of virtual reality (VR) technology firmly under the spotlight.

While there may have been a strong focus on VR technology at the event, however, there was a strong suggestion that some of the most intriguing brands and propositions within this sector were conspicuous by their absence. In a market dominated by leading brands such as Microsoft, Google and Samsung, these propositions offer considerable value and incredible diversity. Content will be king, and we were not surprised to see Legendary Pictures using VR tech to promote its upcoming features such as Warcraft. 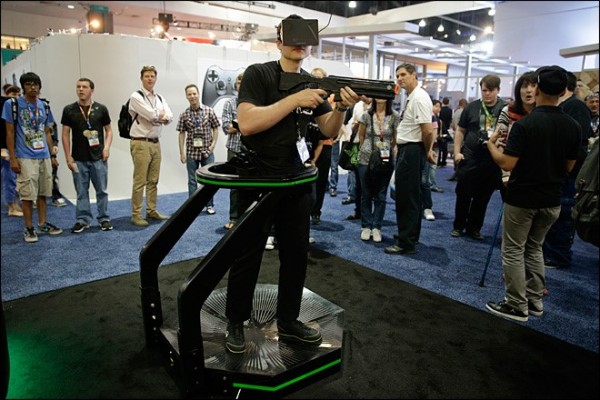 It is this depth and diversity of hardware that makes the VR market so strong and these factors will ultimately enable the technology to achieve its full potential. Naturally, the headsets themselves are lost without the ability to move inside the virtual space, and here is something that is trying to be resolved by another $1-million Kickstarter company Virtuix, with its Omni controller which just might as well become a platform for digital health (think: treadmill).

One of the companies absent from the event was Texan start-up firm Merge VR, for example, which has designed and produced entry level hardware that is competitively priced at a reasonable $140. This instantly makes the technology available to the vast majority of social demographics, which in turn improves its chances of thriving in the mainstream.

Another notable absence was IonVR, which is another passionate start-up that is looking to carve its own unique niche in the marketplace. Developed after attempts to create walking VR hardware with the Facebook Oculus DK1 in 2013, it has emerged from a basic prototype and has been primarily designed to minimise motion sickness when in use. This is a common problem with this type of hardware, although few firms have made resolving this a leading design priority. IonVR’s proposition subsequently has considerable merit, as it theoretically extends the length of time that a headset can be worn for and offers far better value to users.

By integrating technology that is based on optics and the perception of motion, IonVR has developed hardware that will benefit all types of gaming. From frenetic and fast paced flash games and immersive casino experiences that require players to spend extended periods of time online, IonVR’s proposition offers a practical solution that enables users to remain comfortable at all times. This optimises the VR gaming experience and prevents players from suffering with significant motion sickness. This is something VR will have to cross, as motion sickness is all but absent with small children, and then appears / grows through puberty unless the body adopted to compensate for it. It is a similar to 3D experience, which even though it has issues with approximately 25% of adult population, it is almost non-present in pre-teens age groups (sub 4%). 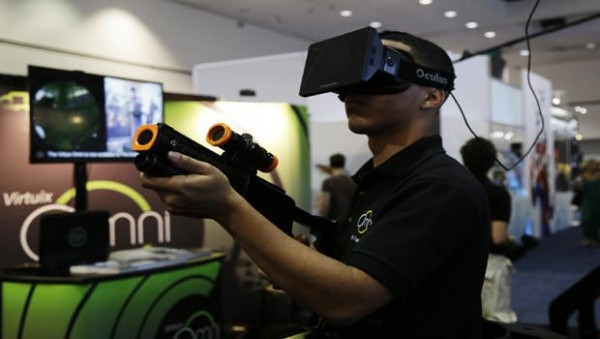 Virtuix controller includes a gun for targeting and shooting in Virtual environment.

While the hardware developed by IonVR and Merge VR may lack the global appeal of Samsung and Microsoft designs, it arguably offers better value for money. Cheaper in price and more easily accessible, they can also appeal to more casual gamers who are uncomfortable with the idea of investing heavily in a premium VR headset. The IonVR headset takes this even further, by integrating technology that prevents motion sickness and enables players to use the device for longer. All these cannot exist without controllers such as the ones coming from Virtuix, and we are entering a stage where the first generation products will appear, and change the market perception. So not only do these headsets represent the diversity and depth of the current VR market, but they also offer value to cash-conscious and casual gamers.