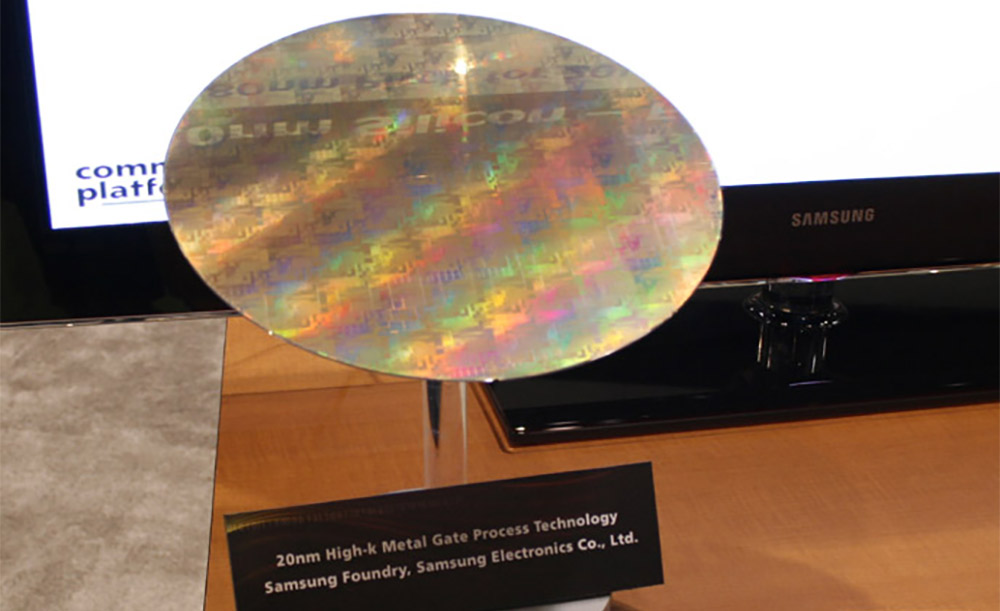 Since its inception, GlobalFoundries had a plan to become world’s leading semiconductor manufacturer. From starting as an AMD manufacturing spin-off, the company owners set a multi-decade plan which involved acquiring Chartered Semiconductor and recently, acquired IBM foundry business as well.

The capacity grew from initial 60,000 300mm wafers in 2009 to almost quarter billion 300mm and 130+ million 200mm wafers in second quarter of 2015. While the absolute capacity numbers were even higher, the owners (Mubadala Development Company, Abu Dhabi) decided to re-address the capacity and increase volume in processes that make financial sense.

In order to stay ahead the company kept on investing in SOI (Silicon-On-Insulator), and pushed its ecosystem to develop new SOI manufacturing process. When it comes to SOI vs. bulk wafers, there is little doubt that SOI is the future of silicon, especially for wearables, digital/analog devices and most important of them all – silicon photonics (laser communication protocols).

However, SOI had a problem with new manufacturing processes since they were two types of wafers available: Semi-Depleted and Fully-Depleted SOI. First one was used all the way to 28nm process, while for 22nm, GlobalFoundries announced 22FDX, a new manufacturing process which combines 22nm process with two-dimensional (planar) transistors and Fully Depleted SOI technology.

The 22nm FDX process is divided into four manufacturing options:

According to the press release, new 22nm FD-SOI process reduces the die size by 20%, and 10% less masks than the omnipresent 28nm. When compared to in-house FinFET process, the foundry claims it has “nearly 50% fewer immersion lithography layers.” FD-SOI is very important in the upcoming transition to FinFET transistors, meaning GlobalFoundries should be the only player on the market offering bulk and FD-SOI, planar and FinFET transistors – capable of addressing their customers needs.

22FDX process is located in Fab 1 in Dresden, Germany – which has long heralded as one of best fabs in the world. Just like in the case of AMD, that means chips manufactured using 22FDX will carry the mark ‘Diffused in Germany’ or ‘Made in Germany’, depending on where the customer has their packing facilities.

If you would like to know more about FD-SOI and SOI in general, we would recommend that you take a bit of your time and watch the following webinar led by Jamie Schaeffer, Leading Edge Product Line Manager at GlobalFoundries: