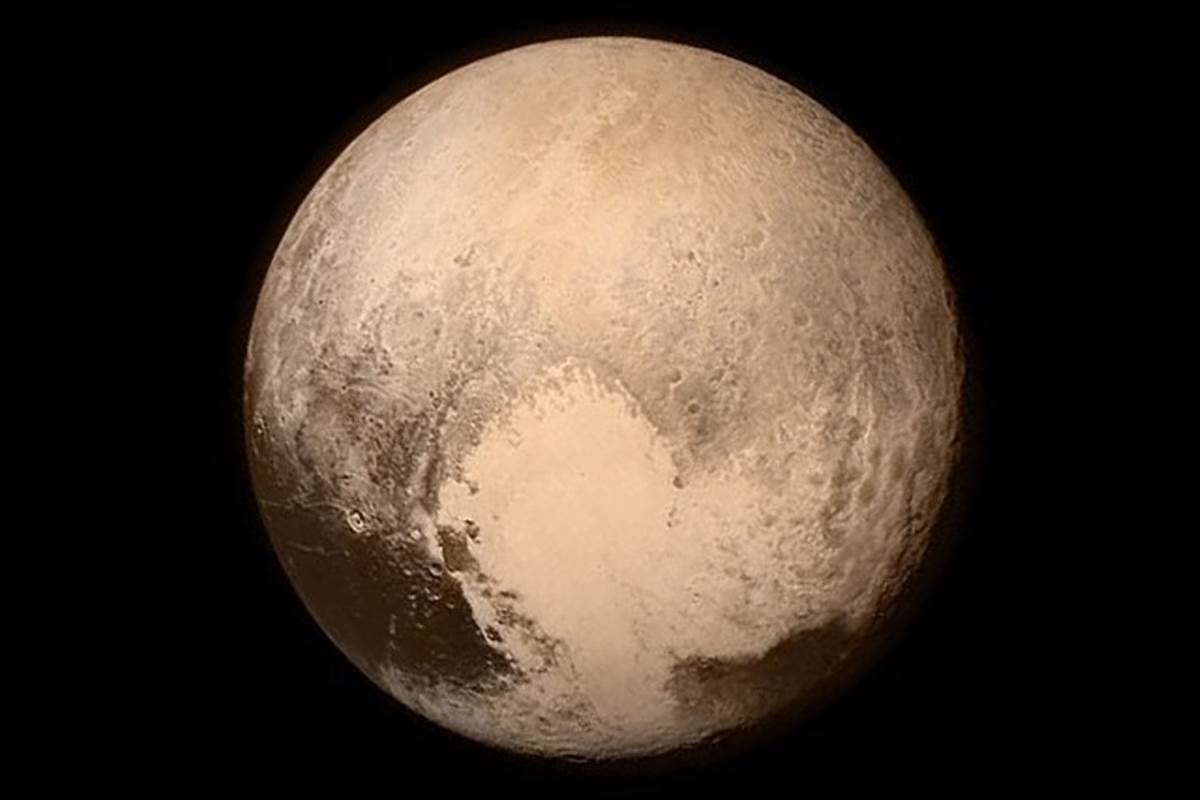 Who would have ever thought that Sony’s (NYSE: SNE) original PlayStation would help NASA explore the wonders of space?

NASA’s recent Pluto flyby is regarded as a monumental historic achievement for mankind. This expedition marks the first mission in NASA’s New Frontiers Program, and after nine years in space, the probe is slowly solving Pluto’s many mysteries.

For the first time ever we’re able to plumb the depths of the farthest reaches of our Solar System in high-definition glory, revealing a ton of new secrets about the dwarf planet as well as a multitude of pictures and information. 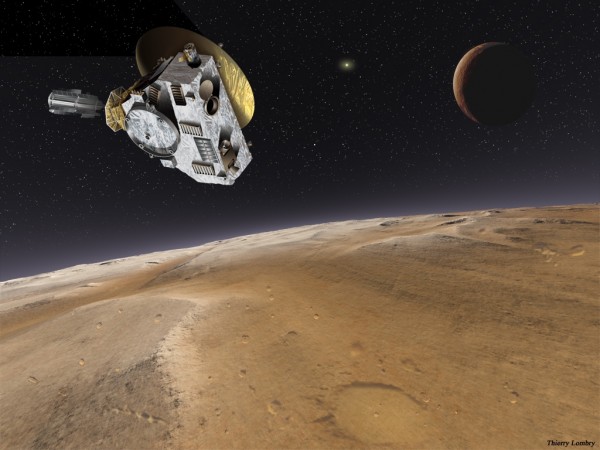 This landmark discovery was made possible thanks to the New Horizons probe, a spacecraft originally launched in 2006. It has since spent nine years floating in the void of space.

Now you’d think that in order to send data across the Solar System that NASA would need to utilize extraordinary high-powered tech for their craft.

The probe’s “brain” consists of a Mongoose-V processor, which clocks in at 12 MHz and is actually a “radiation-hardened” version of the MIPS R3000. 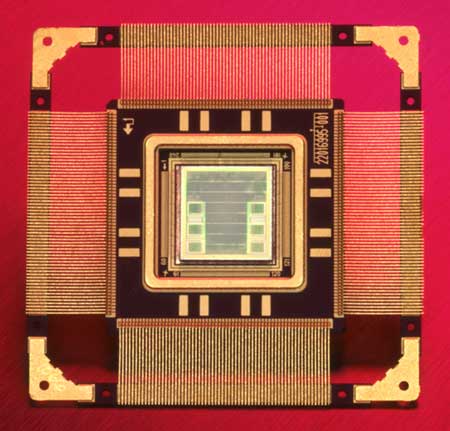 NASA specifically designed Mongoose-V chip is a variation of the MIPS R3000 processor found in various devices including the original PlayStation.

NASA explains that the Mongoose-V “distributes operating commands to each subsystem, collects and processes instrument data, and sequences information sent back to Earth.”

The processor also runs advanced “autonomy” algorithms that “allow the spacecraft to check the status of each system and, if necessary, correct any problems, switch to backup systems or contact operators on Earth for help”.

In case you were wondering what kind of storage the New Horizons sports, it has two low-power solid-state recorders with up to 8GB each, which act like flash drives that are constantly relaying information and data back to Earth. 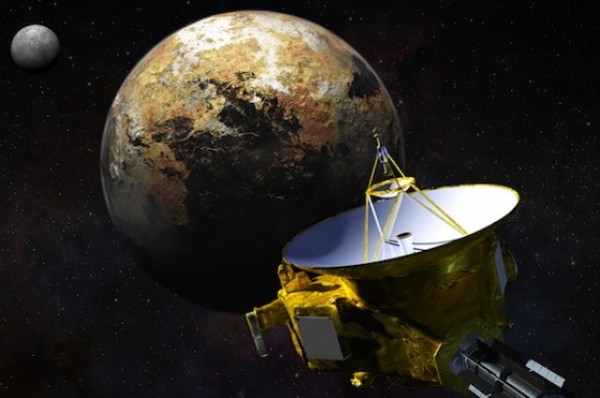 NASA’s New Frontiers mission will likely carry on to shed light on the darkest corners of space.

Now as the piano-sized craft continues to hurdle the celestial wonders and relay priceless data back to Mother Earth, we stand mystified as it unveils new secrets of the heavens.

To date we’ve learned that Pluto has ice mountains, a feature which has “geologists stunned and stumped” back on Earth. The probe continues to teach us about our Solar System, revealing that the dwarf planet and its moon Charon are (and have been) geologically active for the last 100 million years.

NASA has said that it’ll take an estimated 16 months to receive all the data from the probe, but they project that the mission will be a complete success.

We can only guess what mysteries will be contained in that data, but until then, we’ll all be watching like the Earthbound misfits we are.