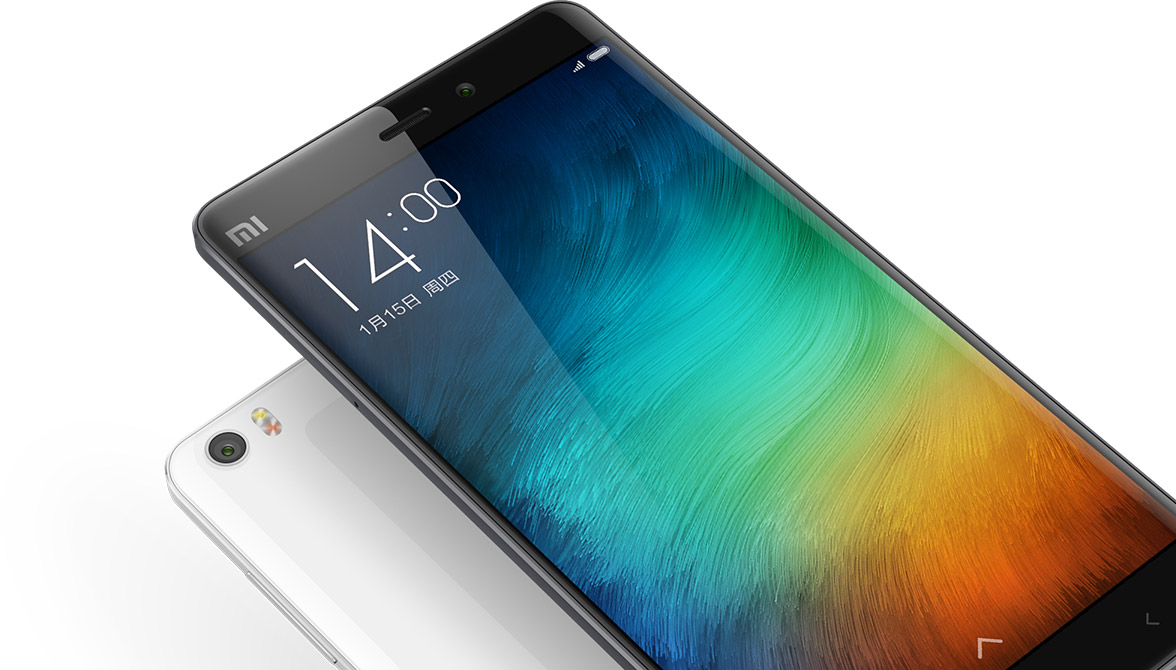 Even though the Chinese mobile powerhouse Xiaomi recently reported sales of nearly 35 million smartphones in the first half of 2015, their entry into the North American market might still be months, if not years away. This has been further backed up by the recently revealed new statements about this issue from the company executive – and judging by the info released – Xiaomi might not be headed for the United States based showrooms any time soon.

In a recent video interview with Bloomberg, Xiaomi’s Vice President of Global Operations Hugo Barra stated that the entry into the United States market poses a big undertaking for any mobile phone company. Specially to launch a smartphone company in the US. The issues mainly revolve around building a customer service department together with localizing hardware and other pressing issues – for any smartphone maker. He did however state that Xiaomi will launch in US at a later date, but wouldn’t reveal exactly when.

After being pressed for more details, he revealed: “It’s no less than a year, plus, away… Potentially much more than a year away.”

This is in line with what was released from the company officially – but also unofficially – for the best part of 2015 as well. The smartphone company has been providing the local based customers with plenty to look forward to, making it a viable role player in the current state of affairs as far as the Chinese smartphone market goes. They certainly have the potential, expertise and knowledge, all to push the bigger names in their local markets. But, the United States market – that’s a completely different ballgame it seems. You can check out the full interview right below.