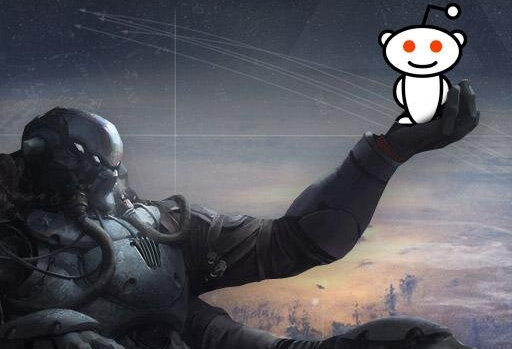 When you’re choosing prospective candidates to run a million-player gaming community, you might want to look over at Reddit.

Instead of sorting through resumes, the devs looked at /r/DestinyTheGame, a digital space where over 180,000 gamers gather to talk about Destiny.

Here we see thousands of gamers at any given time sharing stories, giving suggestions, and ultimately lending their voices to the interstellar franchise’s future. Apart from the Bungie.net forums, the Destiny Reddit is one of the most influential communities on the internet.

And heading this prestigious operation is a dedicated moderator known as Cozmo23.

Thanks to his passion in leading the Destiny subreddit, Bungie has recruited Cozmo into their ranks, bestowing upon him the mantle of responsibility as the new Destiny Community Manager.

“The fact of the matter is that there are too many of you for me to handle alone,” Bungie’s current Community Manager Deej explains.

“The Destiny Community is a thriving population of impassioned people – a stampede of Guardians so mighty they’ll run you over if you stand still. Our forum is a fountain of feedback, insights, and creativity. When it comes to acknowledging the important things you say or celebrating the awesome things you do, we barely scratch the surface.

“As always, when we’re faced with a challenge, we look to the community for inspiration. Today, it’s our pleasure to announce an addition to our team from your ranks. Meet Cozmo.” 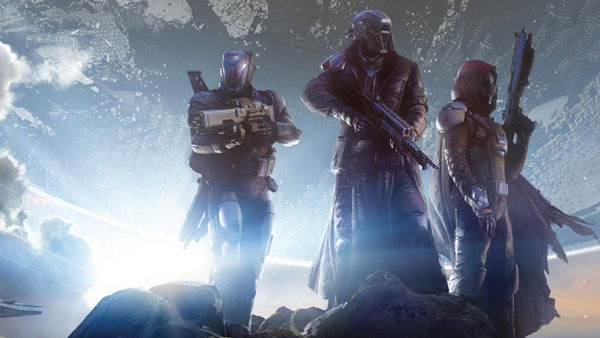 Deej and Cozmo will be a team, with Deej involved in the “behind the scenes” plans whereas Cozmo, the ex-Reddit moderator, will be “on the front lines” to communicate with everyday gamers.

While this is an incredible opportunity and a blessing, Cozmo definitely has his work cut out for him. Since hearing about the new weapon tuning 2.0 update, gamers are not happy, and are swarming the forums in droves to protest the changes.

Hopefully he’ll be able to play an active role in changing and forging Destiny into an amazing game, and affirms that his role is to “be your voice, or at the very least your interpreter, filtering the firehose of information on Bungie.net”.

Cozmo’s story only goes to show that amazing things can happen when you least expect it, and that your beloved hobby might one day become your profession.