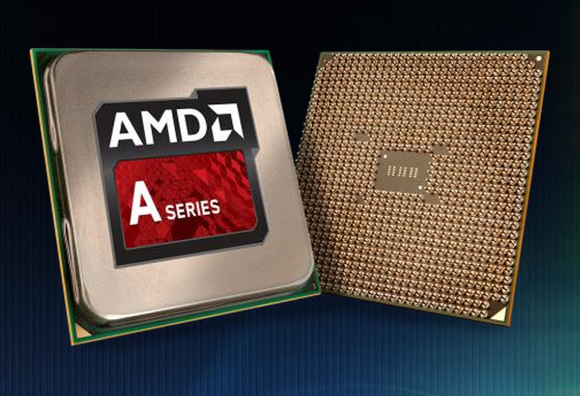 After launching the much wanted R9 Fury, AMD is looking to expand its presence in the budget market with the introduction of the affordable A8-7670K APU revealed earlier. While AMD had less than stellar success rate with their CPU products lately, the newly launched APU models aim to take the throne currently held by Intel i3 CPUs – and might actually have what they need to do it. It also arrives on point for the Windows 10 release, ensuring its place on the budget market is secured thoughtfully. This means that all of those free updates to the new system will come in handy and work good with budget gaming PC’s as well.

The A8-7670K features a base clock of 3.6GHz, with a nicely clocked GPU running at 757MHz for the newly-introduced APU delivering some good performance. Slower than its bigger sibling, the AMD A10-7870K, it also features two fewer GPU cores with six of them, with the eight present on the A10-7870K. It is however a good solution for most daily use and some light gaming on budget PC’s overall.

It is worth noting that types of computers rarely get hammered by some heavy gaming and provide most of their utility in work areas such as Adobe Photoshop, Adobe Premiere or some similar items combined with some older games. AMD expects many current games to run around 30 frames per second at 1080p with the A8-7670K’s integrated Radeon graphics processors – for example games such as League of Legends, Heroes of the Storm, and Dota 2.

While not an abundance of FPS for most gaming experienced geeks it somewhat provides the casual gamers with plenty to do from time to time. On the other hand at $118, the the A8-7670K sounds like a bargain for most budget setups, doesn’t it?