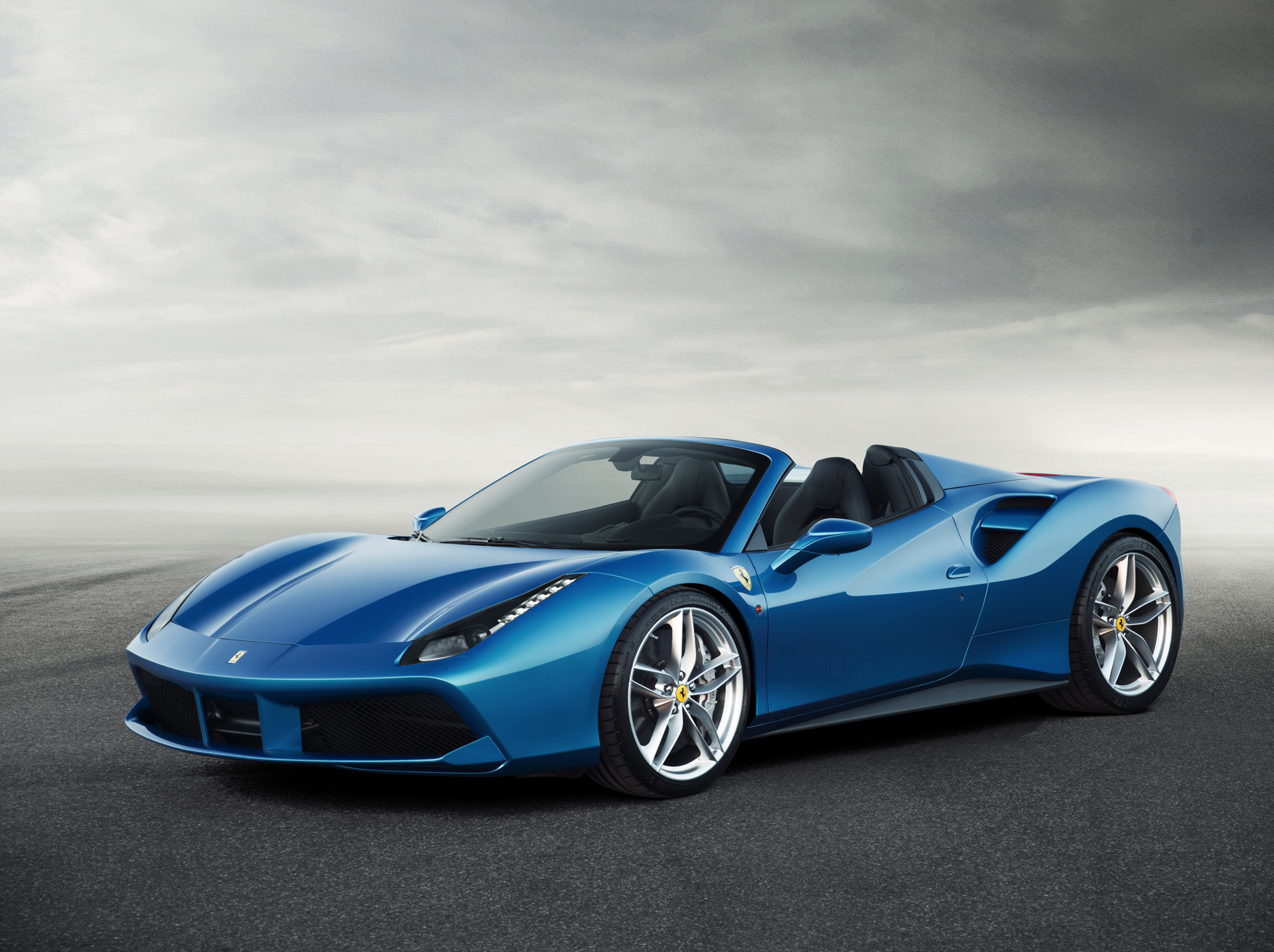 Released shortly after the Ferrari 488 was debuted at the Geneva Motor Show, the Ferrari 488 Spider brings us a whiff of Italian elegance and design, all in a turbocharged and topless layout. The car arrives with the same 3.9-liter twin-turbocharged V8 engine, delivering 661 horsepower and 560 pound-feet of torque to the rear wheels via a seven-speed dual-clutch transmission. The car is able to sprint from 0-62mph (0-100km/h) in just 3.2 seconds – only 0.2 seconds slower than its Coupe relative, thus providing some impressive open-top performance overall.

The car comes with all the current Ferrari tricks and offerings, including a a spaceframe chassis made of 11 different aluminum alloys combined with other noble metals, such as magnesium, each one used in a highly specific way. The exterior is full of intake holes creating impressive aerodynamics performance, but also, adding much to the overall car appeal and aggressive outlook as well. There has been no further information on pricing and delivery times, which is not surprising at all!

The Ferrari 488 Spider makes its grand debut in September, at the 2015 Frankfurt Motor Show. Until then, feast your eyes on this gorgeous topless machine, with a few high-quality images available in the media gallery right below. 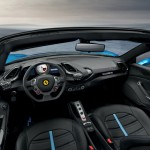 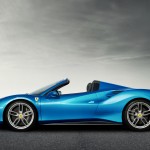 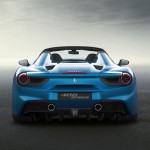 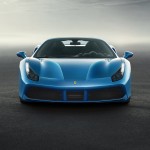 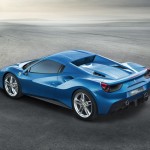 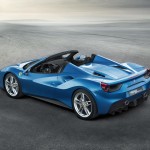 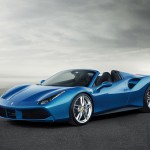