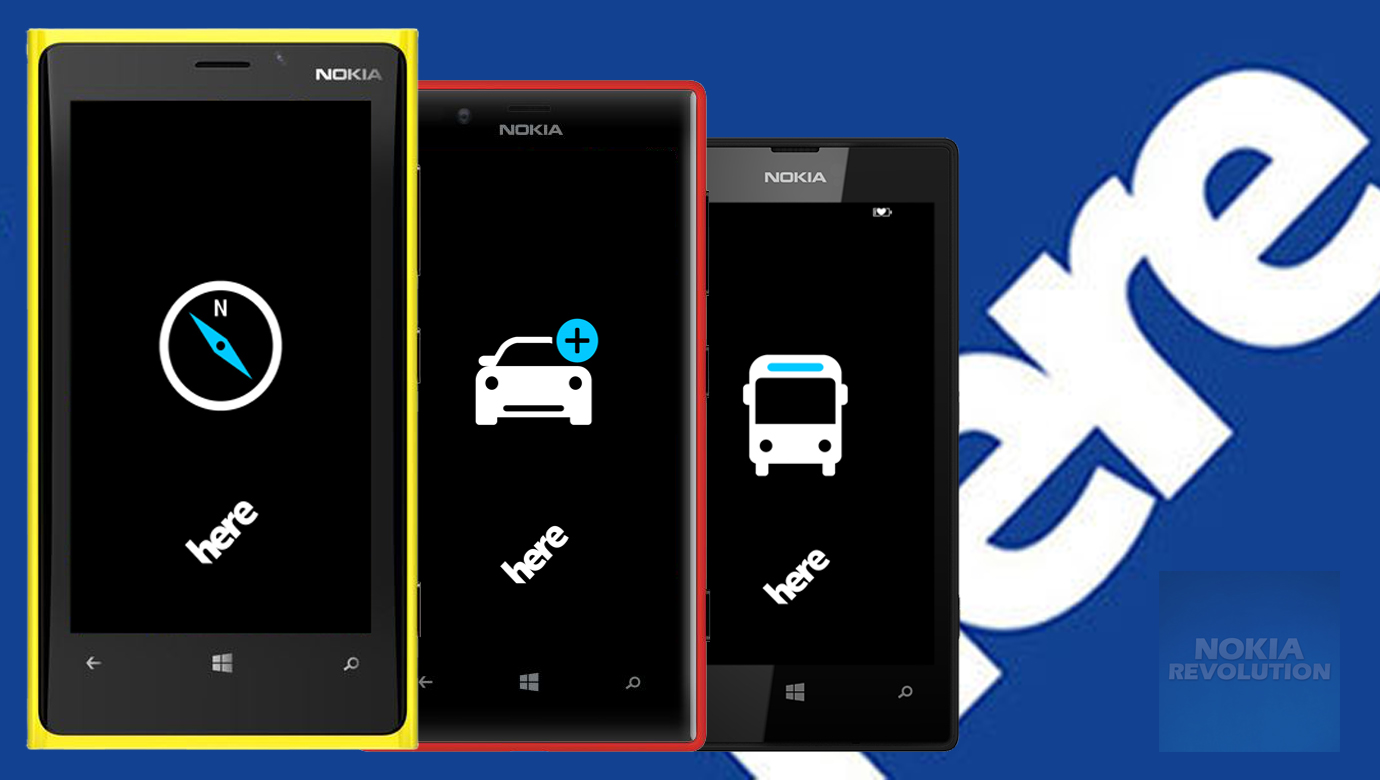 When Nokia announced it was reorganizing the company and splitting it in four parts, and then planning to spin off two, it was only a question of time before we see the acquisition of the second spin-off. First one (mobile phone division) went to Microsoft, while the final announcement about the sale just arrived. Nokia just sold its Here business unit to a consortium of German carmakers; Audi, BMW, and Mercedes’ parent company Daimler. This makes the three car makers owners of what some call one of the most impressive solutions in the mobile navigation market overall.

“High-precision digital maps are a crucial component of the mobility of the future.” said Daimler chairman Dieter Zetsche. “With the joint acquisition of Here, we want to secure the independence of this central service for all vehicle manufacturers, suppliers and customers in other industries.” 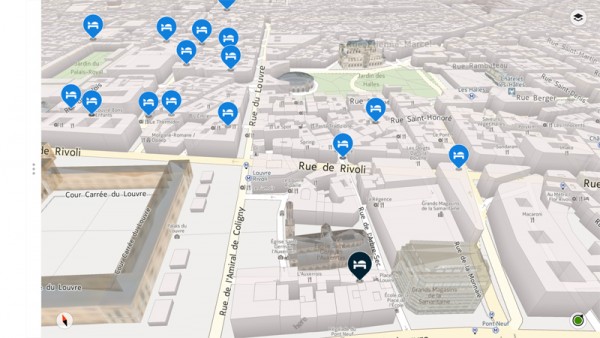 The deal will be finalized in first quarter of 2016 with more details pending. The sale price is reported at $3 billion, making it one of the more lucrative transactions in this business area – as far as the German car makers are in question. What will evolve from this acquisition, whether we will see a completely revolutionary auto navigation software, still remains to be revealed it seems. One thing is certain – German car makers want to make a unified map solution, and control it themselves, unlike it was the case in the past, with companies such as Johnson Controls and Bosch being used to share technologies between the big three.