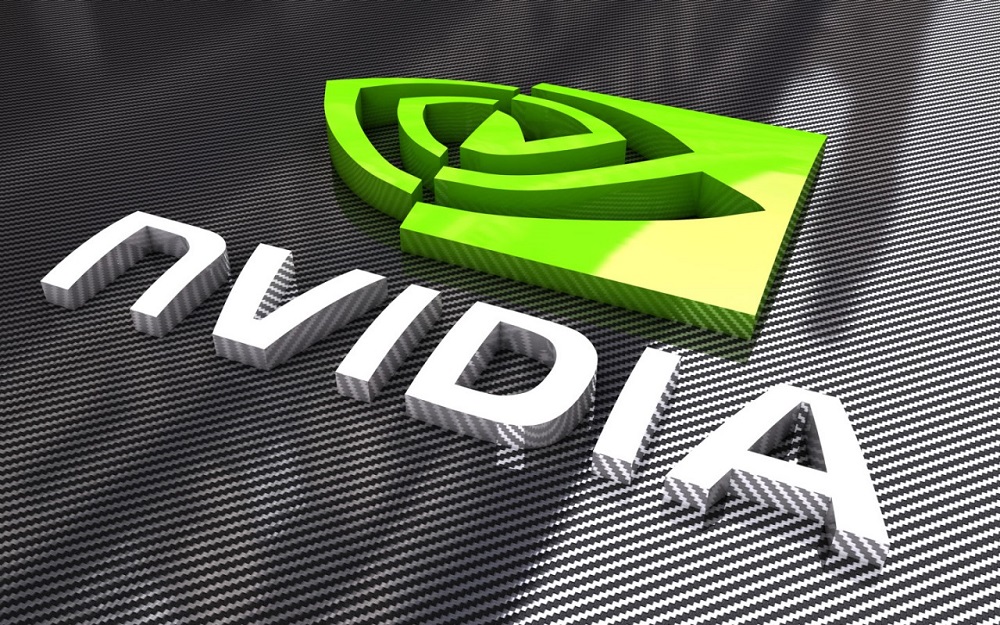 Today was a day for memory for NVIDIA, as the company’s meteoric stock rise got them on top of Fortune 100 stock moves, ahead of Tesla Motors, Inc. The reason for the growth of the stock, are both second quarter results and upbeat announcement of third quarter earnings.

Following the trading close on Thursday, NVIDIA announced its results which were on record levels, even though the company had some serious write offs ($167 million) due to Icera modem business and SHIELD tablet recall; $1.15 billion represents their best second quarter result, up from $1.10 a year earlier. Net income was only 26 million, but that came after a massive $400 million share repurchase and a $52 million cash dividend for its shareholders. When you combine that with the first quarter, in first six months of their fiscal year, they returned over half a billion USD ($551 million) to its shareholders, and announced further cash dividend of $0.09 per share to be paid of to all shareholders on notice on August 20th, 2015.

When asked what was the reason for stellar performance, the company cited gaming and automotive revenue as largest revenue growers. That is unsurprising, since NVIDIA is putting every bit of focus on those markets. We would not be surprised if the company reaches 10 million Tegra automotive chips by the end of the year, something most of their competitors claimed it wasn’t possible (or true). Furthermore, their upside is viewed through the fact that the automotive Business Unit attracted over 50 customers for their DRIVE PX product line for autonomous driving cars.

“Visual computing continues to grow in importance, making our growth opportunities more exciting than ever,” Jen-Hsun Huang, CEO of NVIDIA was quoted saying, as well as citing prospects for future growth; “Our gaming platforms continue to be fueled by growth in multiple vectors — new technologies like 4K and VR, blockbuster games with amazing production values, and increasing worldwide fan engagement in e-sports. We’re working with more than 50 companies that are exploring NVIDIA DRIVE to enable self-driving cars. And our GPU-accelerated data center platform continues to make great strides in some of today’s most important computing initiatives — cloud-based virtualization and high performance computing applications like deep learning.”

For the third quarter, which carries two major shopping events – Back to School and Holiday Season (their Fiscal year runs February 1st – January 31st every year), the company predicts revenue of $1.18 billion, plus or minus two percent.  Operating expenses should drop from $558 to $498-509 million, since they still expect a $15-25 million hit over restructuring. 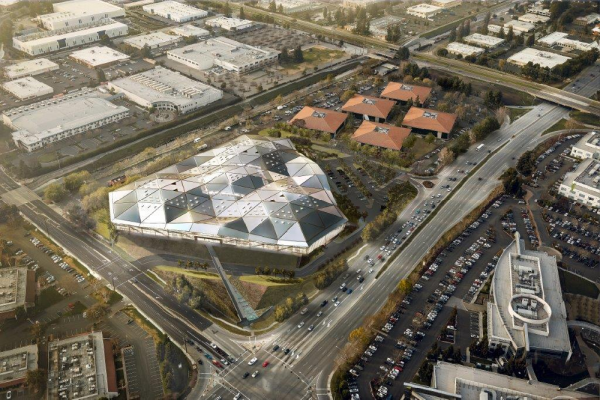 New company headquarters should run for $300 million, giving NVIDIA an opportunity to further expand its campus with this 500,000 sq. ft, 46,452 sq. meter building. Once the new HQ is opened, we expect further work on two adjacent locations.

Work on new headquarters is continuing, expecting to play a significant part of expected $25-35 million ‘capital expenditures.’ Still, NVIDIA is making good progress on reporting yet another good third quarter.