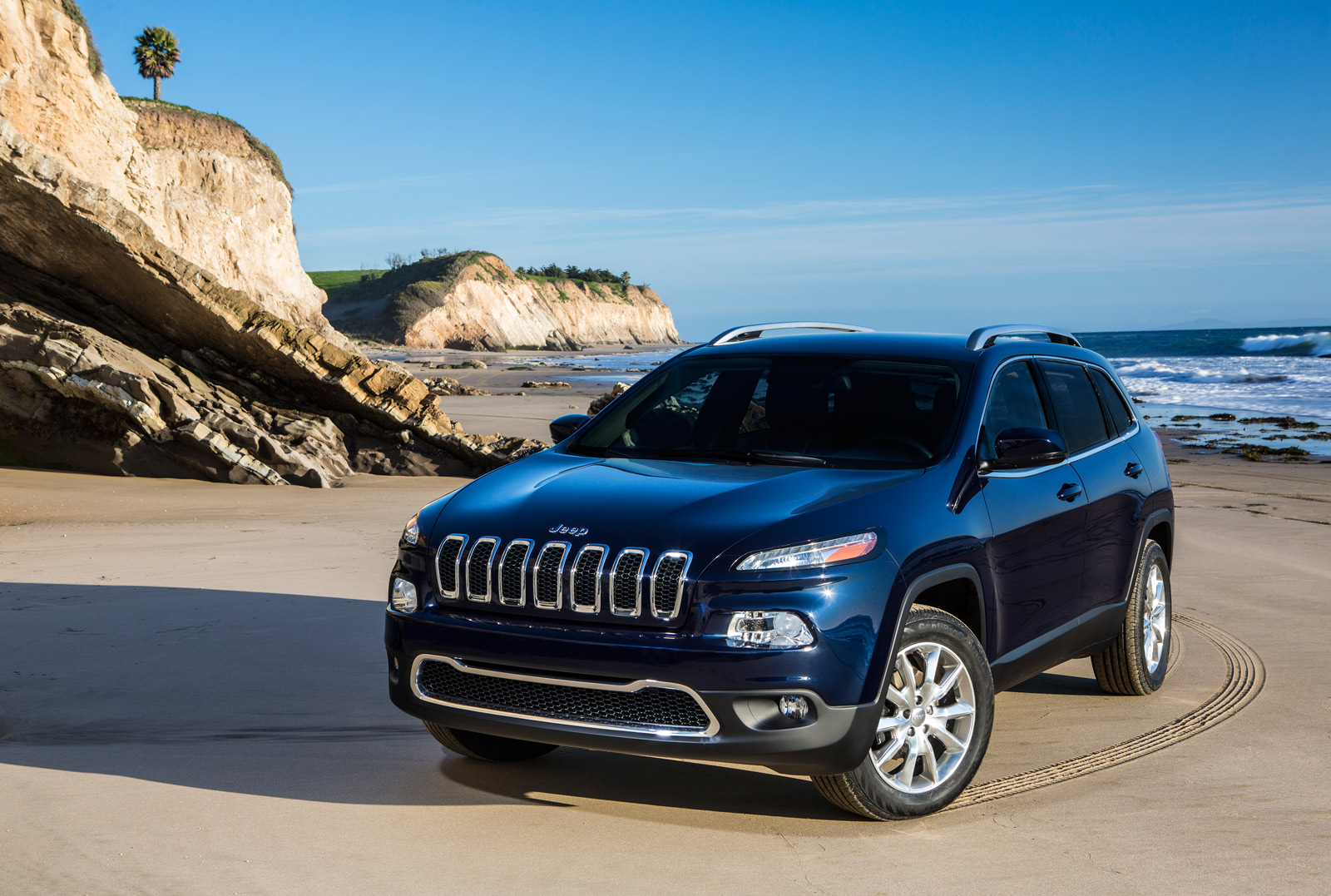 A few weeks ago there was a report on a vulnerability in Chrysler’s Uconnect system. It allowed two hackers to remotely operate a Jeep Cherokee and take control of the vehicle in question, thus shutting it down – with Wired’s reporter behind the steering wheel. While this was a controlled demonstration, chances were that rogue hackers could remotely access all vehicles powered by Uconnect.

Furthermore, just a few weeks ago, reports came out showing a possible Tesla Model S hack that allows people with the expertise to do so – to hack a Model S and take control of the vehicle in a similar fashion. Still, the driver would be in control of the vehicle, while the Jeep Cherokee would lose control entirely. Both hacks were preparation for DefCon, the infamous hacking conference in Las Vegas, with both manufactuers reacting immediately – Tesla already sent out a fix to all Model S owners with an over-the-air update, allowing the complete peace of mind on this matter.

Unlike Tesla Model S, the Fiat and Chrysler Group experienced a more complex manner in dealing with this (potential) threat. It recognized and lined up several models that are affected with this issue as listed below:

As you can see, the list covers almost all the vehicles manufactured by the American side of FCA (Fiat Chrysler Automobiles), and we are not surprised to see efforts to resolve the hacking issue and return the owners a peace of mind. The company has issued an official recall for 1.4 million U.S. vehicles that may suffer from this security vulnerability. This requires the owners to bring their cars to dealerships and get this issue fixed.

While the Tesla Model S repair happened in mere days and with zero or no input from the owners themselves, the recall from Chrysler surely puts a question of how many car manufacturers can be affected, as well as putting the ownership of a Tesla Motors model ahead of anyone else. We will monitor the situation over the potential hacks and unauthorized usage of vehicles throughout our work and keep you updated.