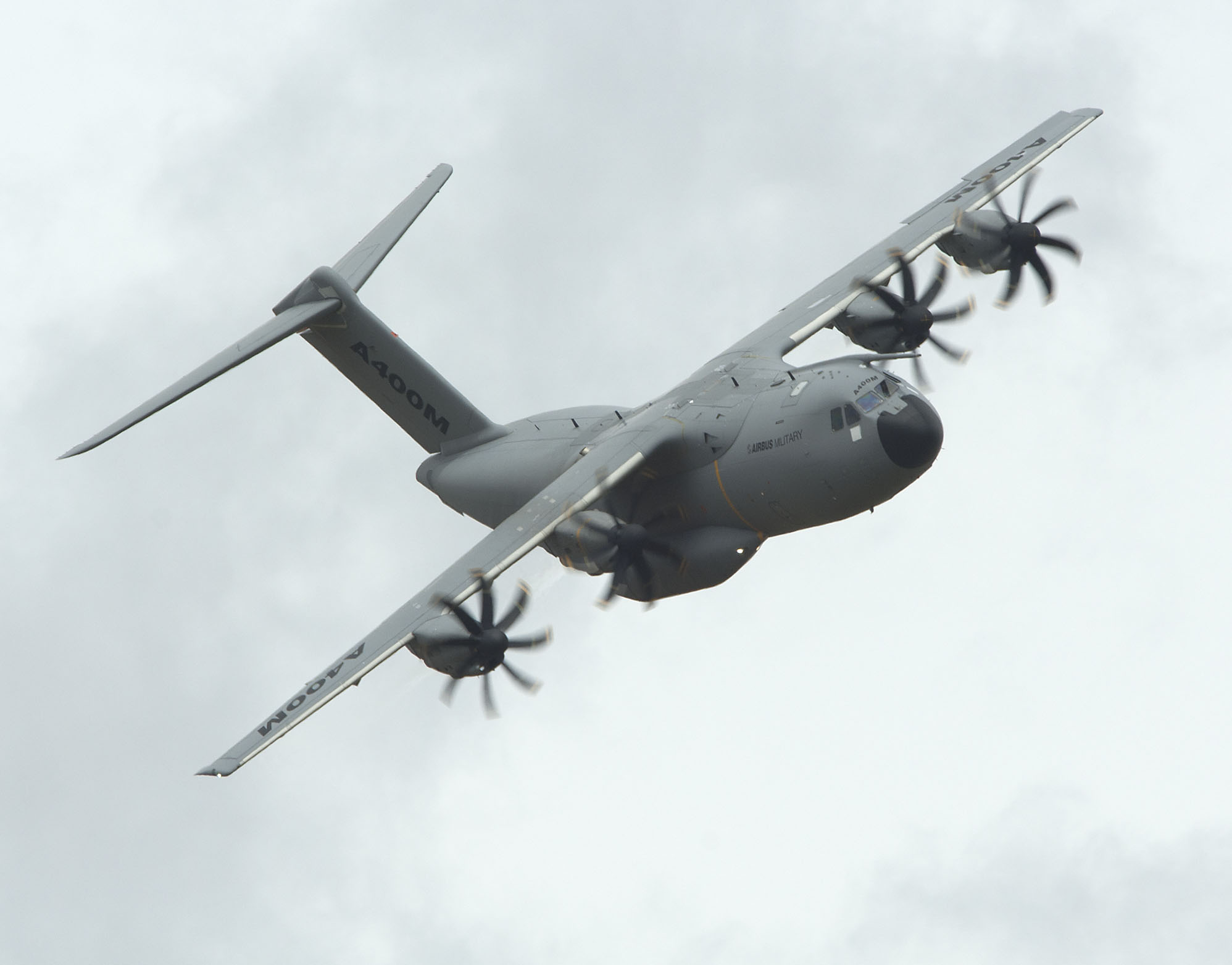 Now, Airbus Group wants to focus on commercial sector, and a spin-off of its core defense business is under way. While the buyout companies are prominent and mostly attracted to various parts of the Airbus Defense overall, there are a few specialty companies in the defense sector and industry. The first group includes investment companies like Carlyle Group LP, KKR & Co. and Blackstone Group LP who are in for the financial aspect and investment purchases. On the other hand, there are specialty players that are seeking to acquire the defense industry giant. These include the likes of Rheinmetall AG, Thales SA who are important players in the sector as well.

According to Bloomberg, Airbus is looking to concentrate into their civil aviation field, removing the burden of research and work in the defense sector completely. Airbus is seeking a buyer for operations with 2015 revenue estimated at 1.1 billion euros ($1.2 billion), according to an advertising document obtained by Bloomberg. While the exact amount Airbus Defense business will be sold is yet unknown, we can surely count on the next few months until the actual sales happen.

Airbus will leave the defense sensors and border security businesses to the highest bidder it seems, while the company will retain its military aircraft, missiles, space launchers and satellites. Airbus Defence and Space is a division of Airbus Group responsible for defense and aerospace products and services. The division was formed in January 2014 during the corporate restructuring of European Aeronautic Defense and Space (EADS), and comprises the former Airbus Military, Astrium, and Cassidian divisions. The company is headquartered in Munich, Germany for now and it will probably remain there even if the sale goes through.