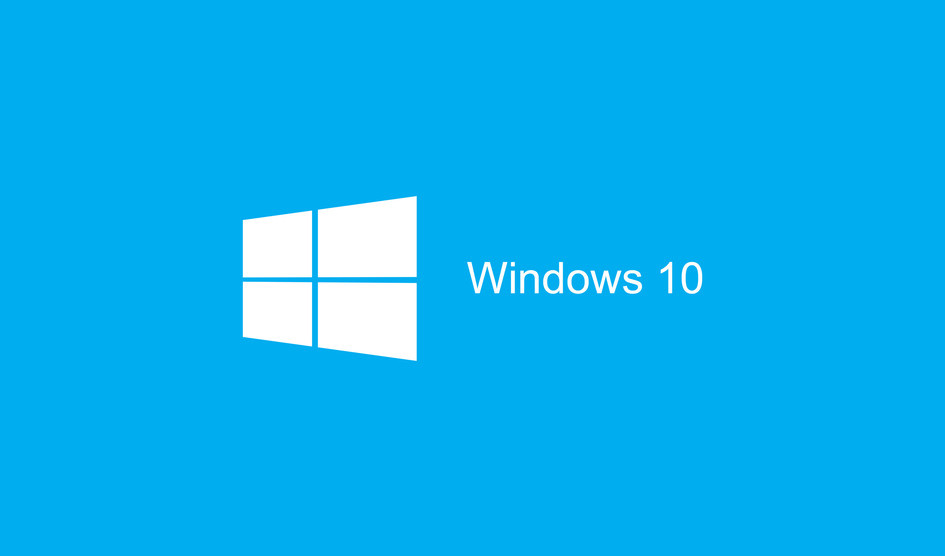 Windows 10 has been downloaded over 50 million times. The brand new Operating System from the software giant has been a success. Partly because it’s completely free for previous Windows owners, partly because it rectifies some major issues and beefs owners of Windows 8.1 systems have reported earlier. While the number is rather impressive, the current state of affairs tell us that this relates to around 5% of all OS installs worldwide for the time being. The adoption rate is rather positive, creating a good atmosphere for Microsoft to push additional software, apps and other Windows related merchandise in the future.

According to some sources, Microsoft has an ambitious goal of getting one billion devices onto Windows 10 in two to three years. This means both desktop, laptop and mobile devices. After all, we’ve been rather impressed by performance of the Windows 10 lately, but the overall adoption rate will mostly be revolving around marketing, push of the OS to users through various social media channels and fair and objective positive reviews, all trickling down lately. Given the number of installs, it seems the company did a great job and I have yet to find a single issue with the operating system as well.