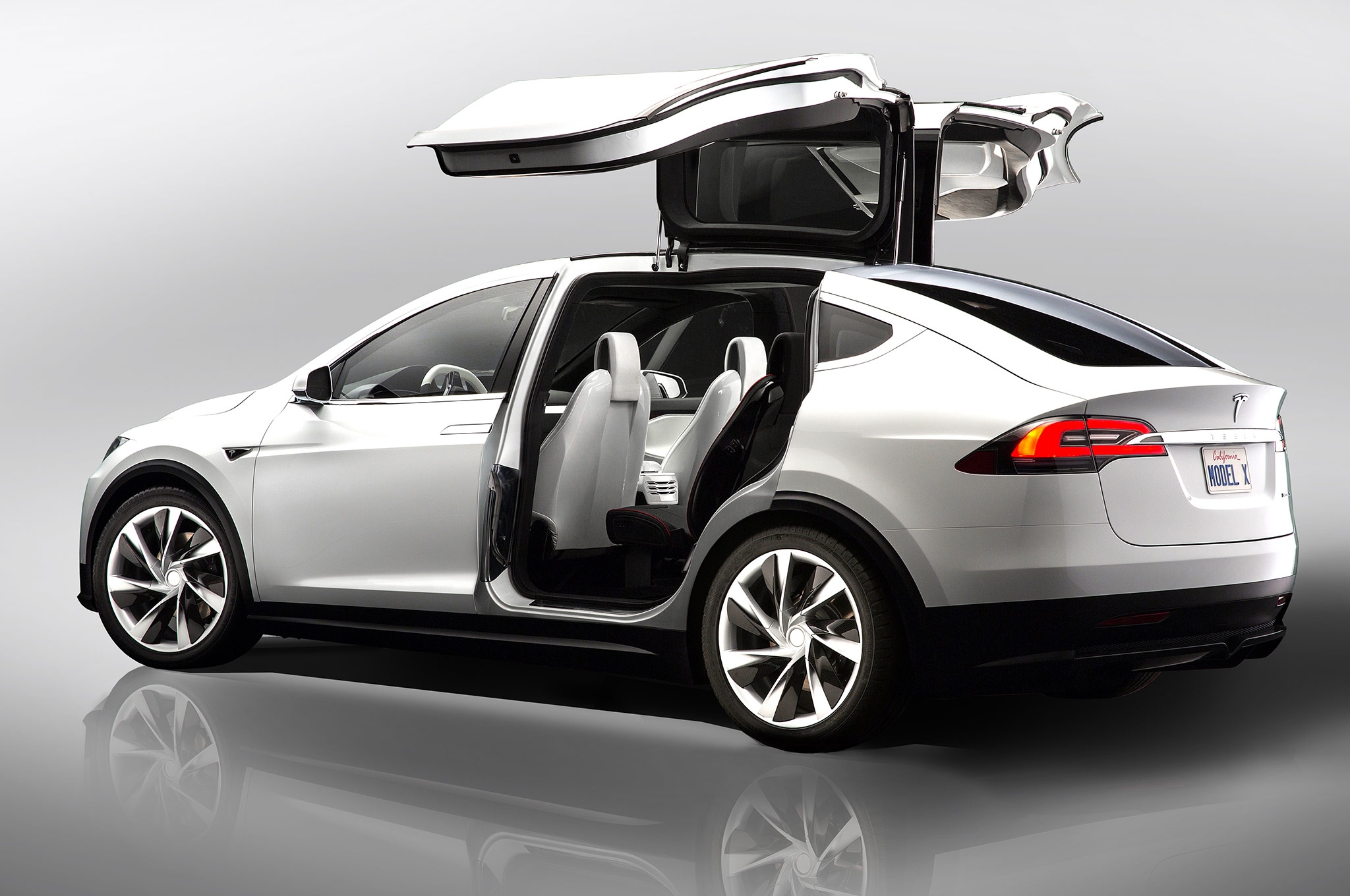 After years of waiting, Tesla Motors, Inc. finally released the online configurator for the Tesla Model X. It only features a Model X Signature Edition for now, allowing you to fully spec out the Model X Signature starting from $132,000 and going way, way up to as much as $143,750. For example, the “Ludicrous Mode” speed upgrade will cost an extra $10,000 on top of the base MSRP of the vehicle. 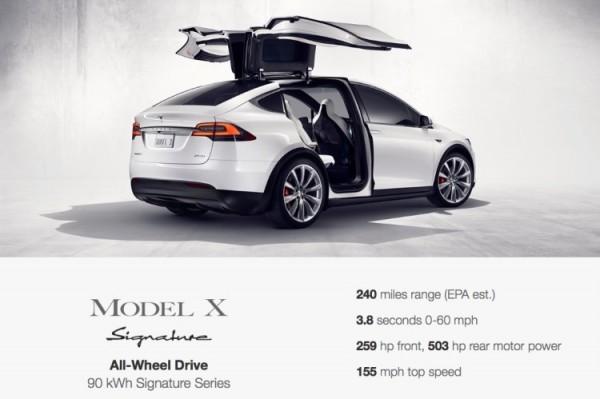 With a 90kWh battery pack the Tesla Model X will have an estmiated (EPA) range of 240 miles. It will sprint from 0-60mph (0-100kph) in 3.8 seconds and reach a top speed of 155mph (250kph). With the “Ludicrous Mode” switched on, acceleration time drops to just 3.2 seconds, just like the Model S P90D with “Insane Mode”. If you want to see how Ludicrous and Insane mode look like, check the video below. The performance is somewhat similar to the Tesla Model S vehicles, while it will demolish SUV’s and crossovers, it clearly stands out from the best. For example, a baseline Porsche Cayenne Turbo S starts at $157,300 and it won’t bring you any tax rebates or discounts. Fully specced out Cayenne Turbo S goes for as much as $209,255.

The Tesla Model X comes with falcon rear doors, roof height sensors to allow for proper function of the same addition and many more luxury items. For instance, seating seven people is not an issue! The vehicle comes with seven-seats option as standard thus giving plenty of room for your family and friends. The pricing however is a bit steep and judging by the feedback online, it will be highly wanted and ordered, but overall the medium-income families will probably wait for the Tesla Model 3 or buy a used Tesla Model S to fulfill their needs. 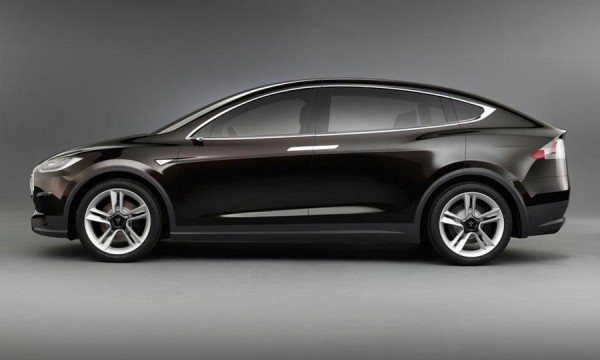