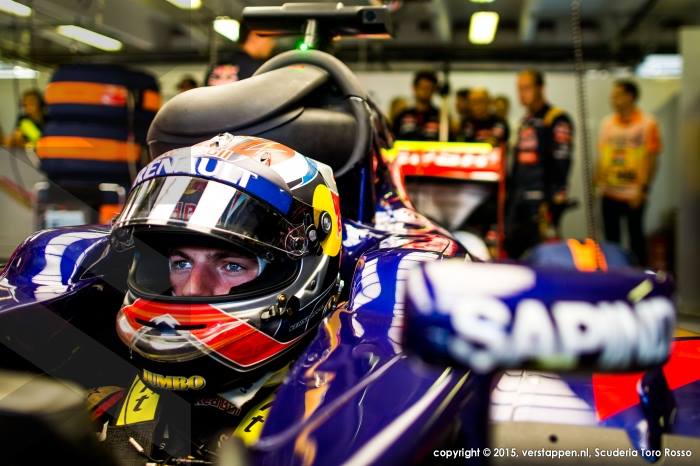 Even though he can legally drive a car in Europe for just a few weeks, Max Verstappen made headlines this year, achieving several records which are likely to stay for a long time, especially after FIA imposed age-limits for Formula 1.

This Scuderia Torro Rosso driver will be remembered as the youngest debutant in the Formula 1 World Championship, youngest points scorer, and if there wasn’t for poor reliability of his Renault engine, he would probably score even higher in a rare season where Scuderia Torro Rosso even has better chassis than its parent, Red Bull Racing (which is ‘pathetic’ and troublesome at the same time).

In a sport where testing is very restricted and limited to several pre-season and one in-season test, improving skills solely relies on computer simulation which simulates car to perfection, but has no AI to predict other drivers behavior and physical and mental training. Max however, took a bit of a different route, and isn’t afraid to speak publicly about it. While drivers such as Michael Schumacher, Eddie Irvine, Rubens Barrichello and Sebastian Vettel openly admitted they’re playing video games to prepare for next track, many drives and purists scoff at the idea that a computer game could be used as a serious training tool. 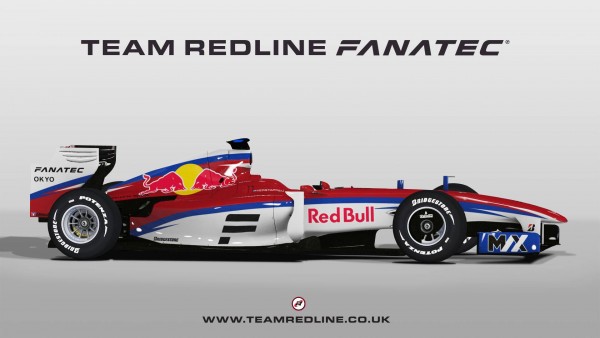 If we forget that eSports is a booming business, and that games are larger industry than music one, and approaching TV/Movie production as such (at a rapid pace), games are often negatively perceived. Not to Max Verstappen, though as he joined Redline, a racing games team. Team Redline is competing in IRacing 2015 World Championship Series.

“It’s always good because you know how much space you have,” he said. “Also on simracing, sometimes you go a bit too far and you know that you can’t do it.”

According to Max, this approach already reaped benefits; “I think it helps me. I mean I did it for Spa and I did it again for Monza and two times it worked on the real track. The overtake I did on Nasr, I did exactly the same in the sim again.”

Which two spectacular overtakes, you might wonder? Watch these videos below…

While eSports games such as League of Legends and Dota 2 are taking all the attention in up-and-coming eSports startups such as Unikrn, one must wonder when are we going to be able to bet on eSports games such as IRacing? After all, a real Formula 1 driver should be a pretty hot ticket to gamble on.

And for your information, it was iRacing software that was the base for real Formula 1 simulators which the author of these lines worked on many moons ago. Happy to see where the almost unlimited computing power brought us to – today on your PC you can run games with more advanced algorithms than 15-20 million dollar simulators just 3-5 seasons old (which are all powered by rackable hardware).