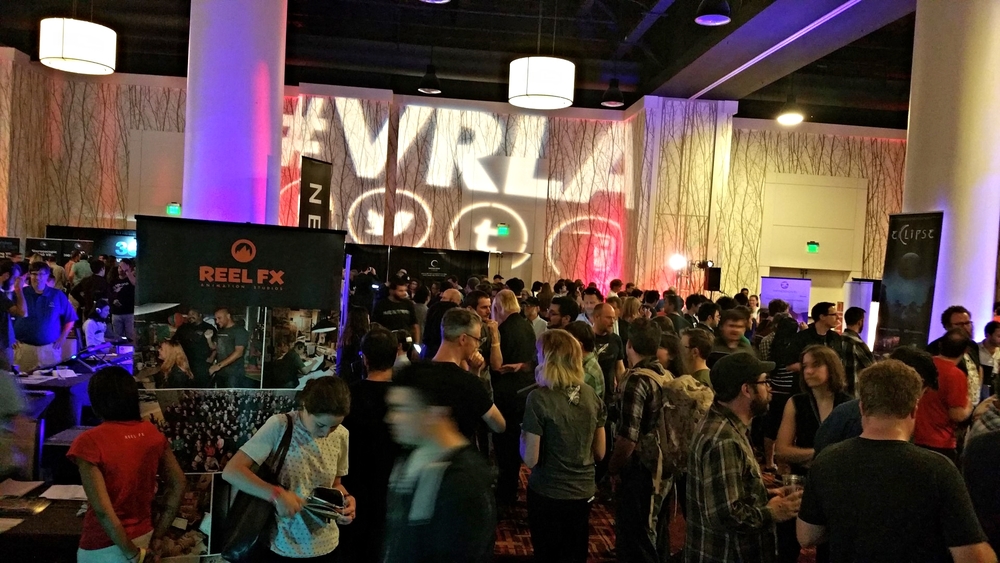 There’s no doubt that Virtual Reality is starting to gather steam ahead of 2016, which should marked as the year when VR ‘broke in’ – with launches and general availability of consumer versions of numerous VR headsets, such as Oculus Rift, Sony Morpheus, HTC Vive (made in collaboration with Valve), Starbreeze StarVR and many others.

Developing VR content is requiring a lot of hardware horsepower, and appropriate middleware. According to key content producers such as Crytek, CCP, EA and others, AMD has a leadership on VR with its Liqid VR set of tools. In order to stimulate content developers, and explain how VR is developing, AMD supported the VRLA Summer Expo, workshop / conference held in Los Angeles, California – where a lot of VR content is being developed.

AMD’s Corporate Vice President Roy Taylor held a keynote speech which we’re linking below, and would advise to spend 20 minutes of your time watching or just listening to Roy’s musings on developing VR content and more important, searching for funding to create content in world’s hotbed of content of all shapes and forms, Los Angeles.

Beside Roy’s keynote, I would also recommend to watch a panel on raising venture capital for VR startups:

If VR is your business, or you want to get into the world of Virtual Reality / Augmented Reality, these two videos, and the rest from VRLA is something I would recommend wholeheartedly – check out their VRLA YouTube Channel.