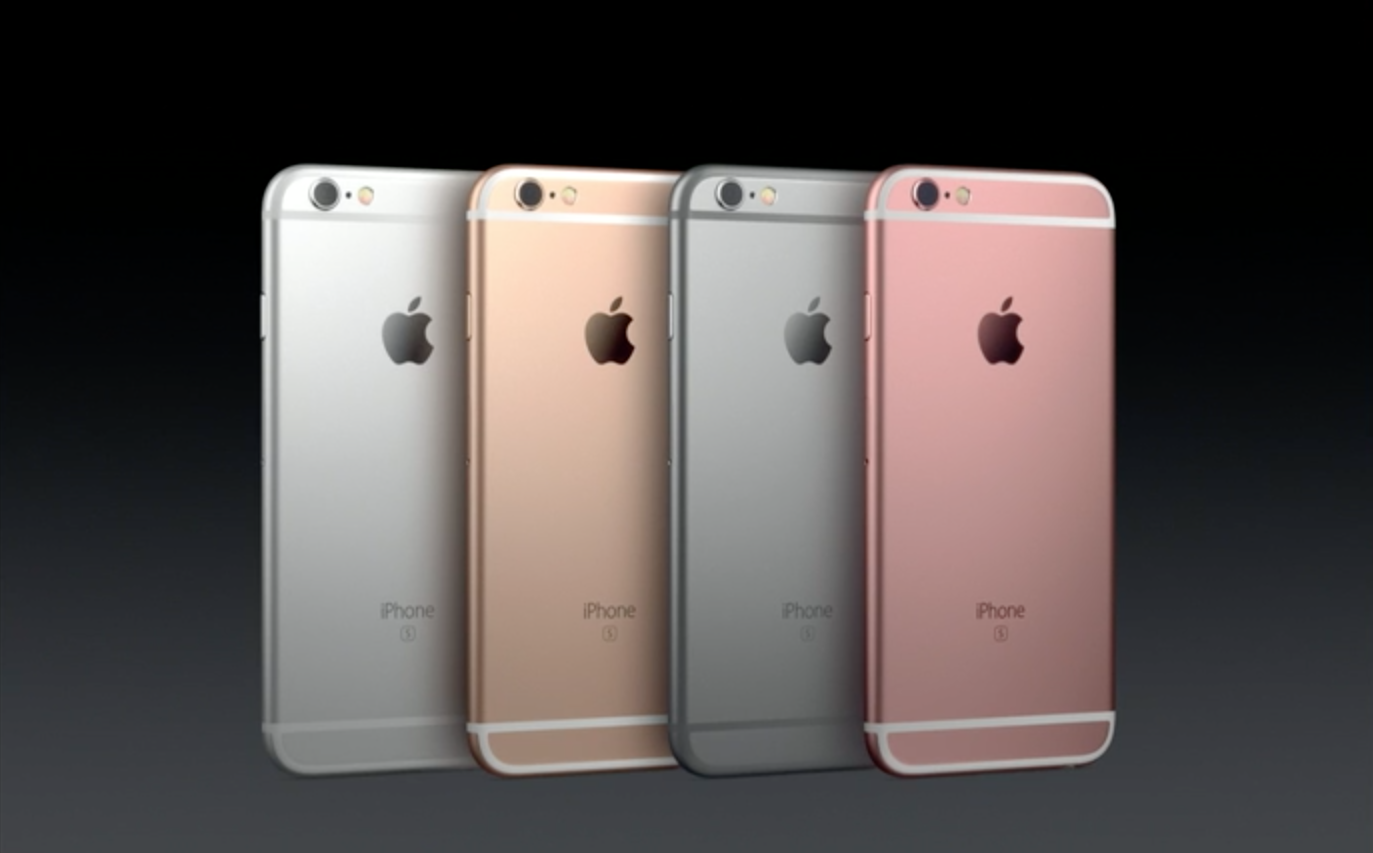 After their launch event, Apple finally revealed availability and pricing for the all-new Apple iPhone 6S. While the device itself doesn’t bring a lot of new stuff, it clearly has a tight grip set on the mobile market.

You do get the ‘optimized’ iOS9 upgrade (planned obsolescence), some minor styling changes and a more scratch resistant glass, improved aluminum case, changes to the front / rear camera and the way things are done on the phone. But for me as an example, this changes don’t do much to justify switching from the old to the new. The introduction of the 64-bit A9 chip will increase performance, but it is only paired with 2GB of memory. It will provide for some clearer image capture as well, but overall, it doesn’t bring that whole lot.

But don’t get me wrong – it’s still a remarkable device. Specially from the design and usability standpoint, as it allows for effortless daily routines for both business and personal use. The overall experience with the Apple iPhone 6 has been great for me, but the introduction of the iPhone 6S doesn’t warrant a switch up that fast.

Apple is launching iPhone 6s and 6s Plus in 12 countries. These are including Australia, Canada, China, France, Germany, Hong Kong, Japan, New Zealand, Puerto Rico, Singapore, the UK, and the U.S. Compared to last year’s iPhone 6 launched which in 9 countries, with the notable being China. Pre-orders are slated to arrive on Sept. 25, the same day Apple is expected to have stock at brick-and-mortar Apple Stores.