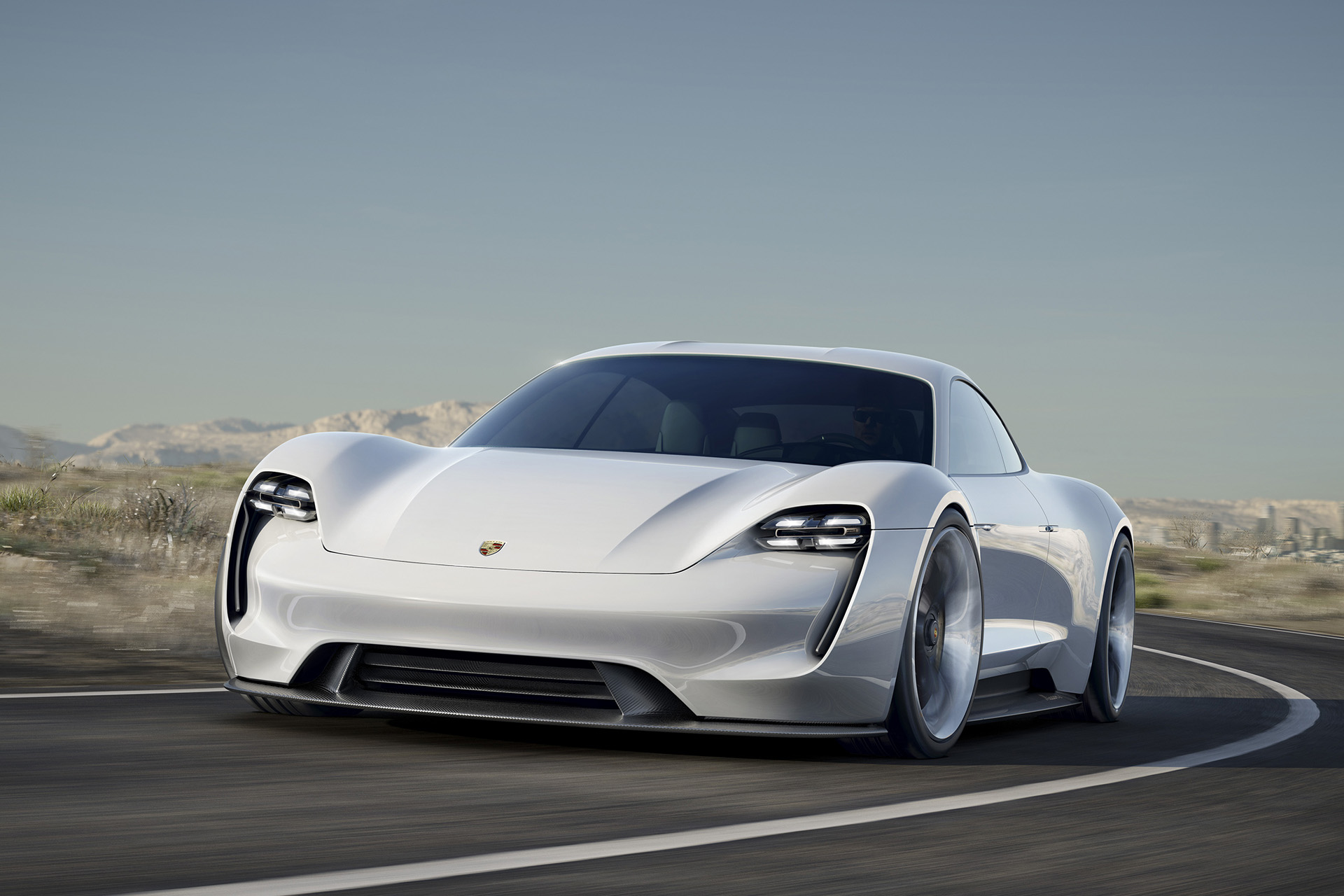 Throughout 2015, German car manufacturers were announcing they’re getting ready to strike back at Tesla. In a rather interesting set of events, Porsche decided to fire the first real bullet at the 2015 IAA Frankfurt car show, revealing their 2018 Porsche Mission E. The concept car, which is fully electric and rather gorgeous, tries to bring a level of sport elegance only known to Porsche into the developing eco-friendly motoring world.

This is a four door, four single seats concept powered by electric drivetrain which develops over 600 hp (440 kW) system power, with over 500 km driving range. All-wheel drive and all-wheel steering, zero to 100 kph acceleration in under 3.5 seconds and a charging time of around 15 minutes (to reach 80% charge). Instruments are intuitively operated by eye-tracking and gesture control, some even via holograms – highly oriented toward the driver by automatically adjusting the displays to the driver’s position. 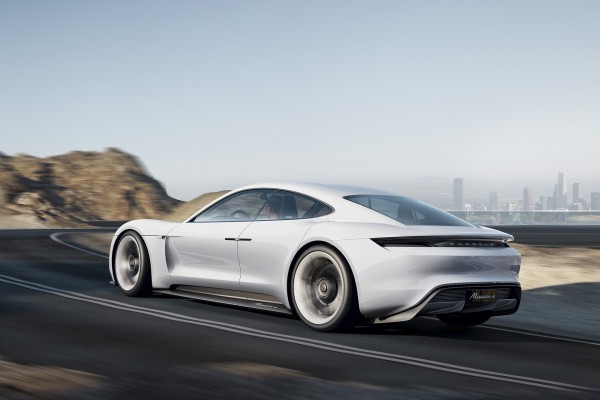 With a completely new drive system in the Mission E, which needs to be proven in real-life racing conditions, this vehicle should offer some impressive performance to their drivers. Two permanent magnet synchronous motors (PMSM) – similar to those used in this year’s Le Mans victor, the 919 hybrid – accelerate the sports car and recover braking energy. The best proof of a Porsche racing credo is 24 hours of top racing performance and a 1-2 finish with an unlikely victor, Formula 1 racing driver Nico Hulkenberg and a ‘freelance’ racing driver which went from being an amateur racer to a professional one, Earl Bamber.

Those two motors produce over 600 hp, and should propel Mission E to 100 kph in less than 3.5 seconds and 200 kph in under twelve seconds.

On the other hand, if Porsche wants to tackle other car makers and their electric-only models (namely Tesla Motors), they do need better range and fast charging – together with the high-performance aspect of the vehicle. Accordingly, the Mission E can travel over 500 km on one battery charge, and it can be charged with enough energy for around 400 km more driving range in about fifteen minutes. The reason: Porsche is introducing an innovative 800-volt technology – doubling the voltage compared to today’s electric vehicles that operate at 380/400 volts offers multiple advantages: shorter charging times and lower weight, because lighter, smaller gage copper cables are used. Current solutions utilize high current, in excess of 100 Amper, while Porsche wants to do 800V with 60-80A. 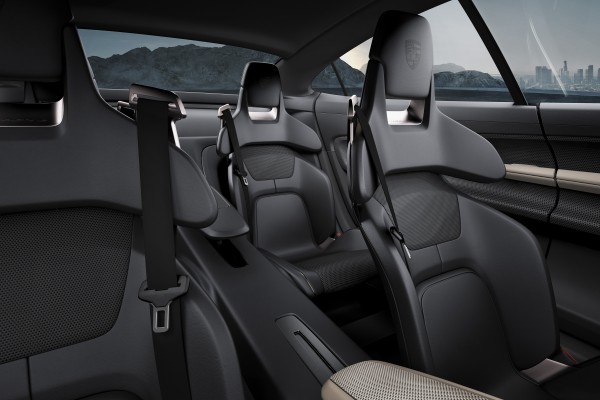 The design is rather interesting, as it comes with a change in the oval shape of Porsche designed front lights and thus it serves as weather balloons, all to see the reception of the potential buyers. We’ve seen and heard many automotive experts dub this as the next Porsche 911, albeit some – and we tend to agree with them – name this as a smaller Panamera-look-alike model, designed to tackle the Model 3 of Tesla Motors. In all, it’s fun and interesting to see how the major car manufacturers react to the incoming sales decrease, all due to other major electric-only car makers entering the automotive ring now.

We can only wonder how will Tesla, Ford and FCA look when they square off Porsche and Audi come 2018. Automotive industry is bound to get a whole lot more interesting. Now, where’s that 105kW upgrade for the Model S / X? 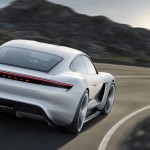 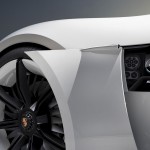 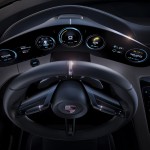 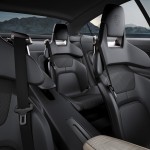 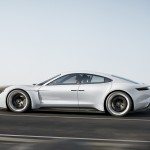 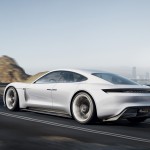 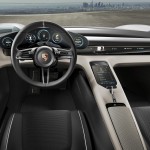 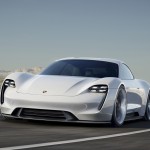