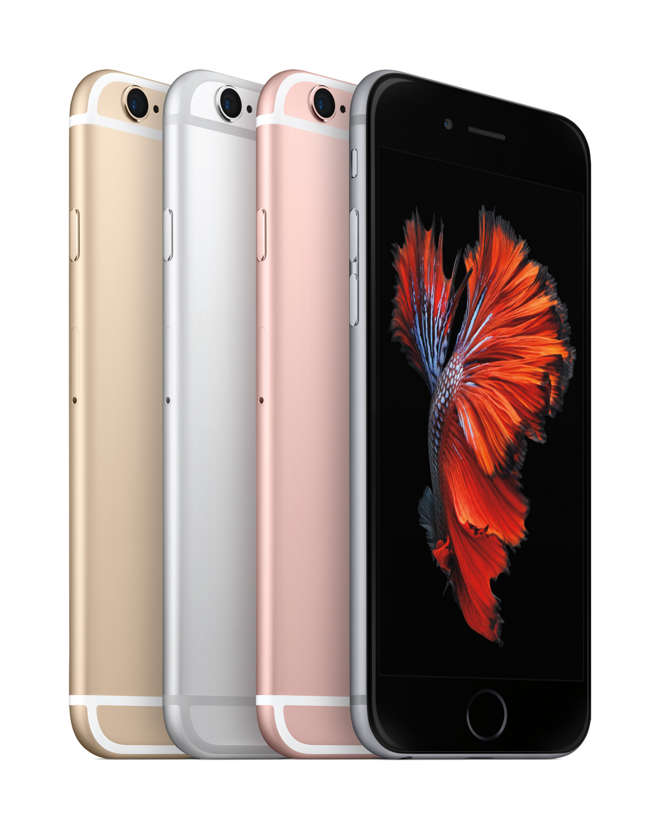 If you wanted to cop an Apple iPhone 6s or iPhone 6s Plus , you are out of luck it seems! According to a report by Apple Insider, Apple ran out of launch-day phones. Across all launch countries, the earliest possible delivery dates have been pushed to September 29th. For some United States deliveries of the regular iPhone 6s, we are talking about as late of start as second week of October, while the United Kingdom site releases shipments of about one to two weeks. For the larger Apple iPhone 6s Plus, the dates are stretched out to about three to four weeks worldwide.

For everyone looking to purchase a brand new Apple iPhone, your best case scenario is lining up at a que at a retail store, as online orders will only get worse until it gets better in most countries. It is rather usual business as far as iPhone launches go. Same has happened with within hours or even minutes of some earlier models, where Apple actually added several more days between the start of preorders and the actual launch. This seems to have helped with the company building up a sizeable inventory.